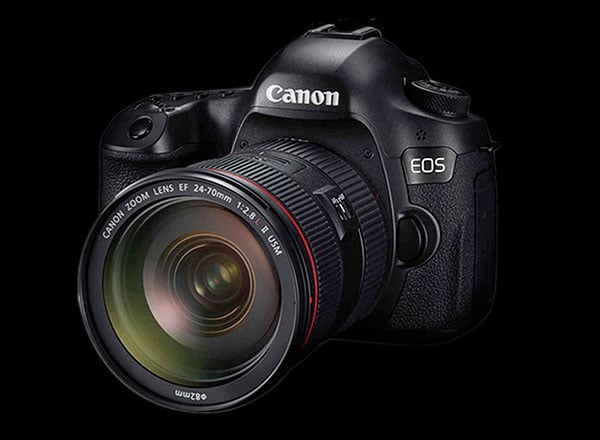 Back in September, Canon announced that it’s building a new ultra-high-resolution DSLR sensor that boasts a staggering 120 megapixels. The latest murmuring is that the new sensor isn’t a Bayer RGB filter sensor but a brand new technology.

CanonWatch is hearing from a reliable source that the 120MP sensor uses a new technology because a traditional Bayer design wouldn’t allow the sensor to have such high resolution (anything over 100MP, the source says).

The design may be a multi-layer design that’s similar to the Foveon sensor that has appeared in Sigma cameras. Here’s a Sigma video that explains how the 3-layer Foveon sensors work to capture more information than Bayer sensors:

Back in 2013, it was rumored that Canon was planning a 75+ megapixel DSLR with a stacked 3-layer sensor. The following year, Canon patented a 5-layer sensor design that goes beyond the Foveon stack to also capture ultraviolet and infrared light.

120MP definitely qualifies as 75+ MP, so now it looks like this new sensor is exactly what the rumors were referring to a couple of years ago. Canon is said to be targeting a 2018 launch for the new 120MP DSLR.