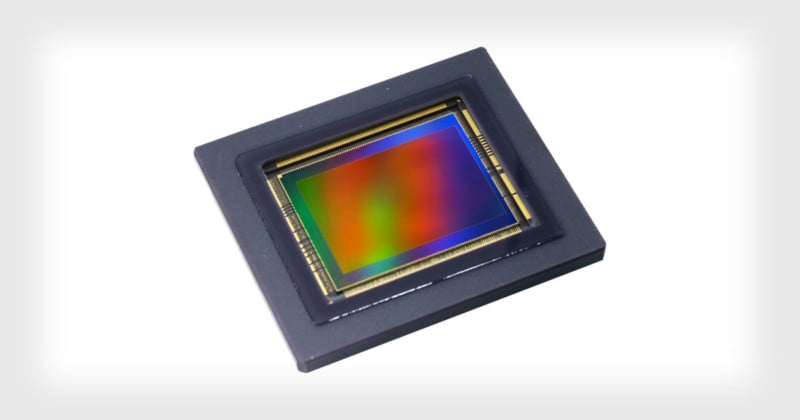 Canon is now officially in the business of selling sensors. Third-party companies can now purchase three of Canon’s state-of-the-art sensors, including the 120-megapixel monster that has received a significant amount of attention in recent years.

New Camera reports that the three sensors are available through the Canon authorized distributor Phase 1 Technology Corp of New York, not to be confused with Phase One the Danish camera company. 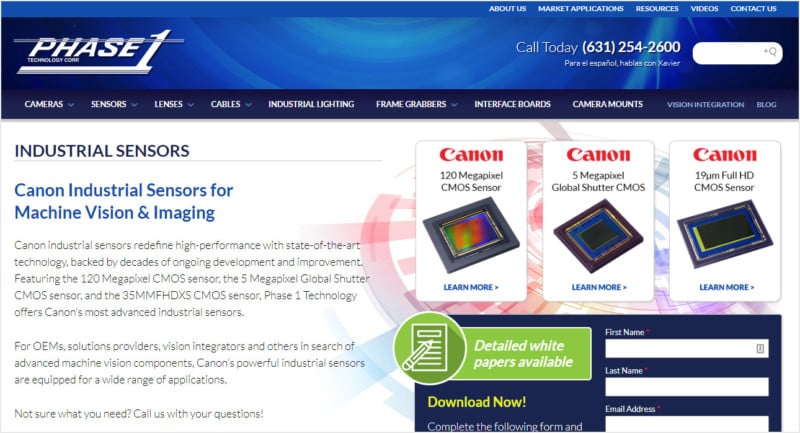 Canon first announced the development of its 120-megapixel sensor back in 2015, and it showed off what the sensor is capable of at an expo the following year.

A couple months ago, Canon released a video with a much deeper look at how much detail the sensor can capture. 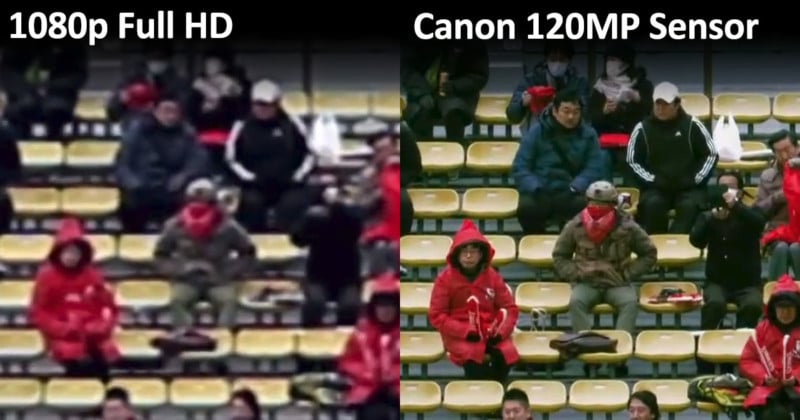 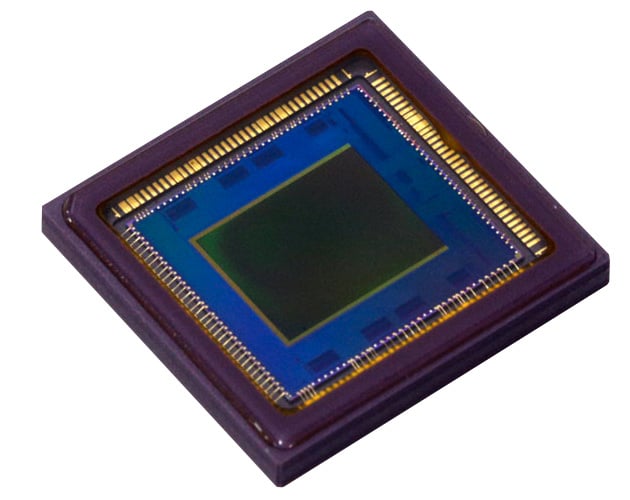 Canon’s 5-megapixel CMOS with a global shutter was unveiled in 2016. It’s a sensor that doesn’t suffer from the “rolling shutter effect” that plagues most of the sensors on the market today, which capture scenes line-by-line, resulting in distortions when the scene, subjects, and/or camera are rapidly moving while a photo is being captured. 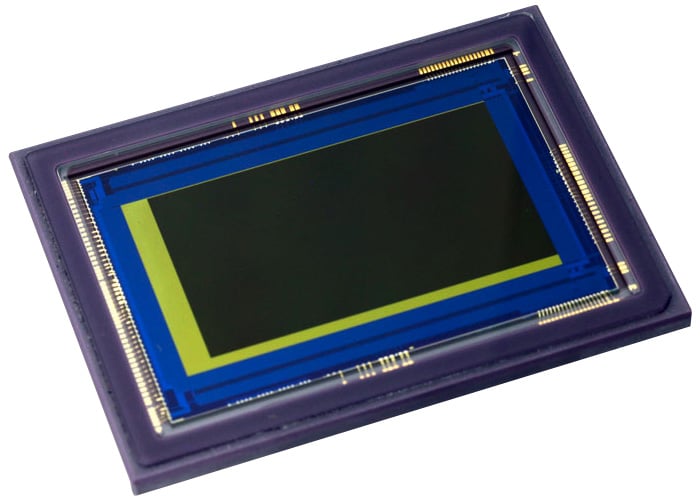 Canon’s ultra-sensitive Full HD sensor was just unveiled in April 2018. It allows photos and videos to be captured in extremely low-light environments. 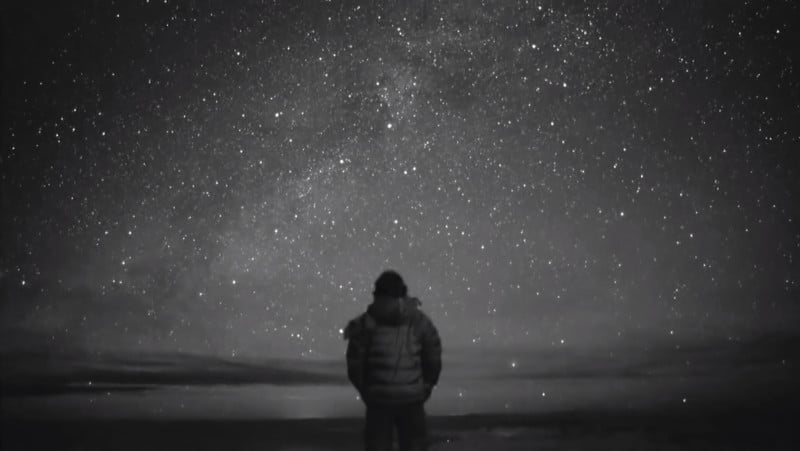 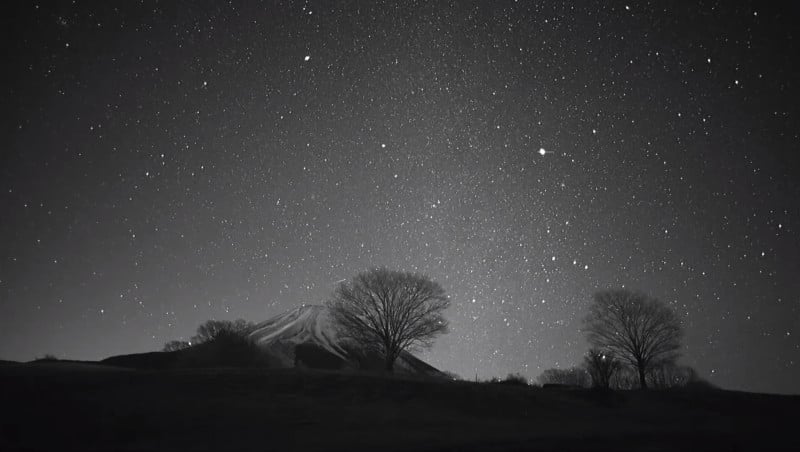 The sensor can shoot at a frame rate of 100fps, allowing clear slow motion footage of moving subjects at night:

Here’s an extremely dramatic video Canon released in April to show off its three sensors of the future:

Canon announced in 2016 that it was planning to expand its business and begin selling its sensors to third-party companies for the first time, bringing it in direct competition in the market with Sony, which dominates the global sensor industry with an estimated 50% market share.

The industry as a whole seems to be heating up: Samsung is also gunning for Sony and is reportedly ramping up its sensor production to overtake Sony for the #1 spot in sensor output.

Companies interested in using Canon’s sensors can now purchase them from Phase 1 by requesting a quote through the website.