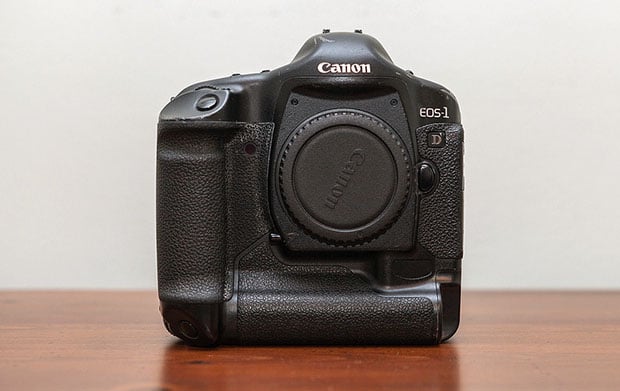 The photography world is abuzz with news that Canon may be planning to launch a high-end DSLR with a beastly 75-megapixel sensor. If you’re drooling over the idea of shooting photos that can span billboards, you might want to hold your horses: the sensor may not be what you think it is.


Instead of using a standard 75-megapixel Bayer sensor that spits out 75-megapixel photographs, the upcoming camera may actually contain a stacked sensor that uses three sensor layers in red, green, and blue in order to capture greater amounts of color information in each shot.

This type of 3-layer sensor was spotted in a published Canon patent back in May by Japanese website Egami: 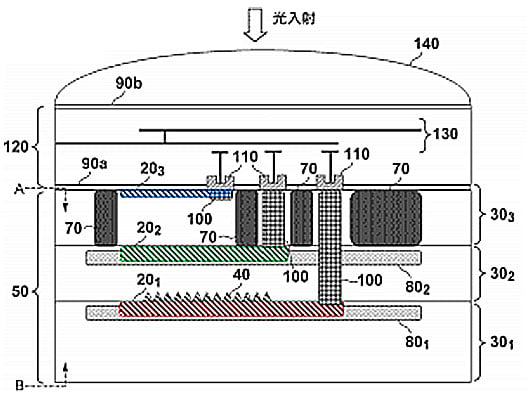 Northlight Images is hearing from a source that Canon’s upcoming high-MP DSLR will indeed use this type of sensor. “75MP is a ‘total usable photosite’ count,” they write. That figure reportedly refers to a non-Bayer multilayer sensor that uses blue, green, and red layers.

This type of stacked sensor began appearing in the camera market a few years ago when Sigma began including Foveon X3 sensors in its cameras. Those cameras are known to have fantastic color reproduction at low ISOs, but struggle when sensitivity is boosted higher.

Like with Nokia’s 41-megapixel PureView cameras, which can condense multiple pixels into one for a higher-quality/lower-resolution image, Canon’s 75+ MP DSLR may not actually create 75MP photos. If the count refers to three layers of equal sizes, then we may actually be seeing a camera that shoots 25 megapixel photos that are created using 75 megapixels worth of color data.

“75MP is just too big a number for any marketing department to ignore,” Northlight Images writes. “[…] expect some subtleties in wording if this one is for real.”

(via Northlight Images via Canon Watch)