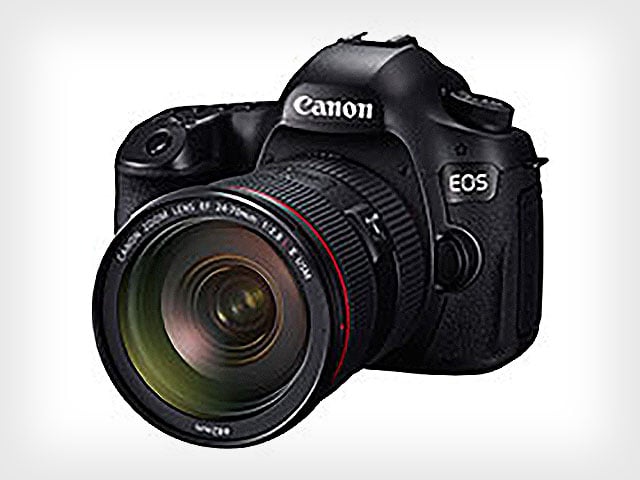 Yesterday, Canon made a splash by announcing the development of a new 250-megapixel CMOS sensor — the highest resolution for a sensor smaller than 35mm. That sensor is geared towards industrial applications (e.g. surveillance), but if you’re dying to get your hands on a monster-resolution Canon DSLR, the company has some good news for you too.

Canon says this next-generation imaging device will help to “expand the possibilities of visual expression” and “recreate the three-dimensional texture, feel and presence of subjects, making them appear as if they are really before one’s eyes.”

The company says it’s also working on an 8K Cinema EOS camera system (with a 35MP 35mm sensor, 13 stops of dynamic range, and 60fps) and an 8K professional-use display.

Sony-made sensors have been dominating sensor quality tests in recent years, and Nikon (which uses Sony sensors for some of its cameras) has been benefiting from Sony’s rise as well. Perhaps this shifting landscape is why Canon is heavily beating its own drum in the megapixel count department and fanning the flames of the megapixel war.

No word yet on when we might see this new 120MP DSLR officially announced… or how many arms and legs it will cost when it is.