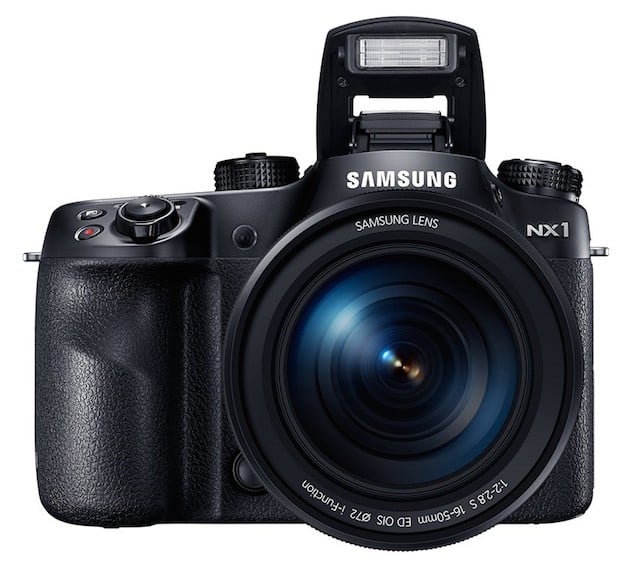 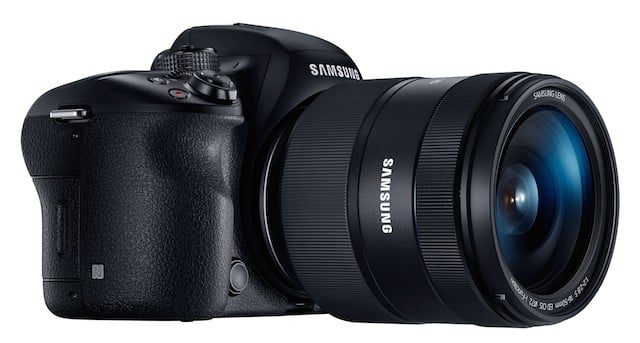 Leading off the spec sheet of the NX1 is a 28.2-megapixel BSI APS-C sensor (the highest-res sensor of its kind) that’s capable of firing off stills at 15fps and shooting 4K video with a clean HDMI output.

Processing the information coming off of the NX1’s sensor is an all-new Samsung DRIMe V processor, which, in combination with ‘adaptive noise reduction,’ is capable of shooting between 100 and 51,200 ISO.

To help ensure all of your frames are in focus, Samsung’s reworked NX AF System III provides 205 phase-detection AF points, 153 of which are cross-type.

Additionally, the 2.36M-dot OLED EVF of the NX1 has a lag time of only 5ms — effectively making it undetectable by the human eye — and as we would hope for in any professional-level camera, the NX1 is all wrapped up in a weather-sealed magnesium-alloy frame. 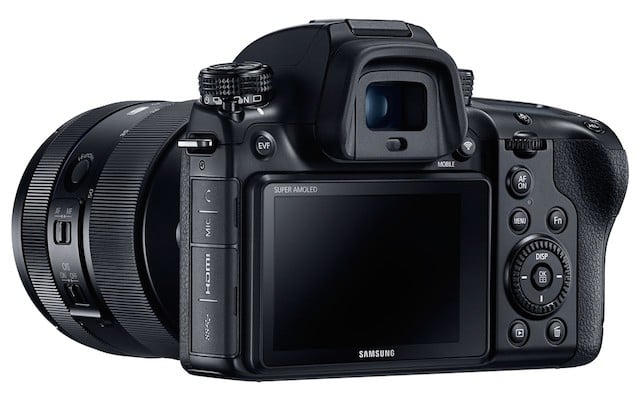 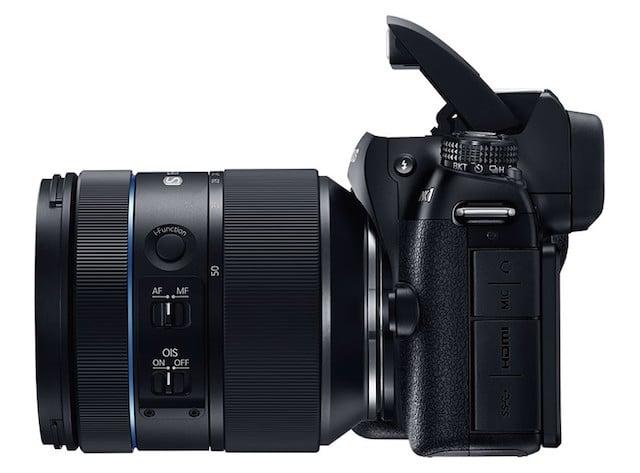 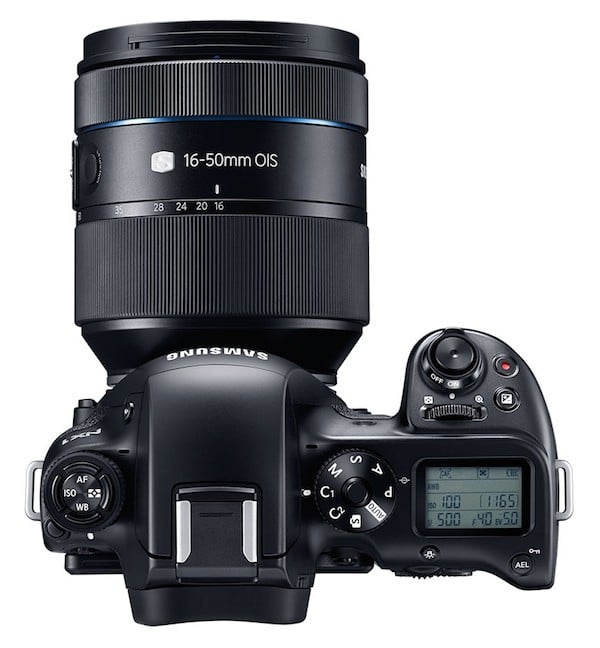 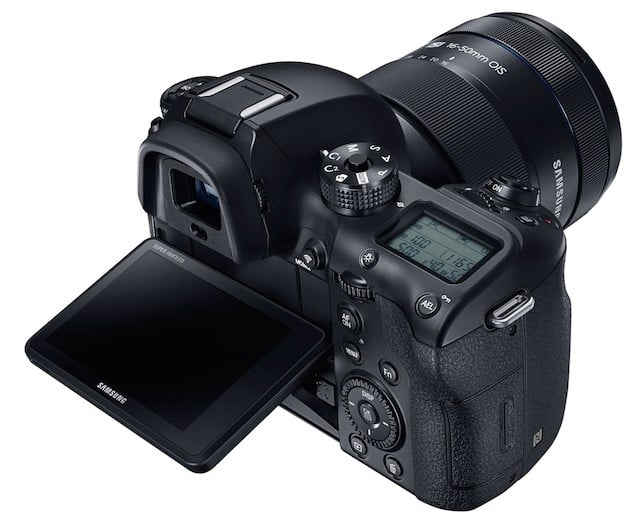 Despite the NX1’s exhausting spec list, the camera’s most welcomed feature is likely its price point. Set to be released in October, you’ll be able to pick up the camera for only $1,500 (body-only). For a kit with the Samsung 16–50mm f/2.8 and a vertical battery grip, the total will come to $2,800.

You can currently pre-order both the body only and kit setup over at B&H. 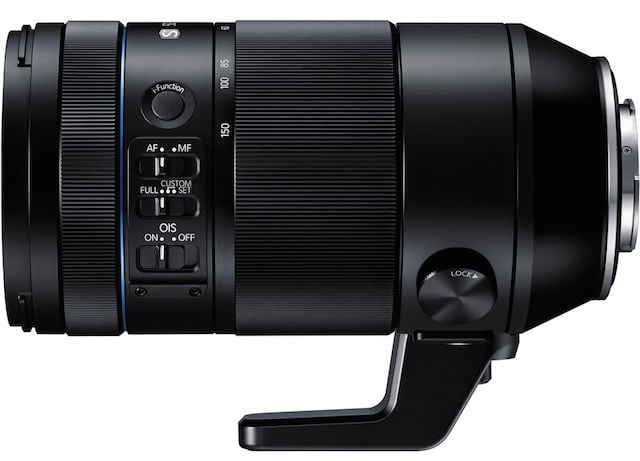 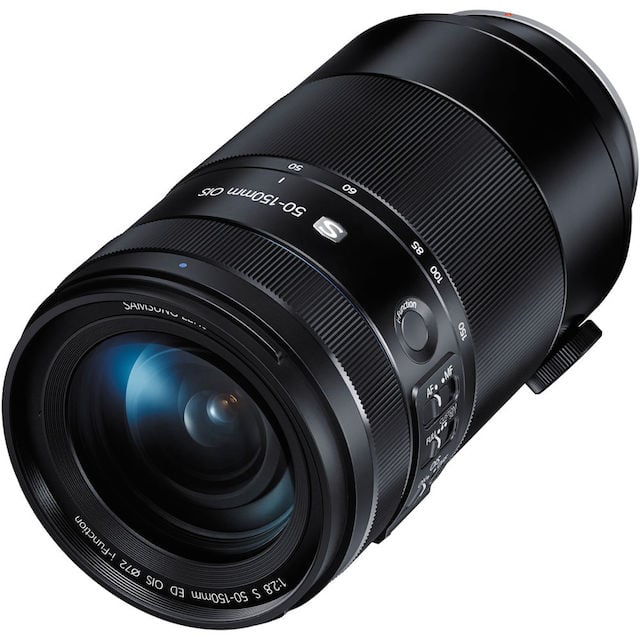 Naturally, the lens is dust and water-resistant, coinciding perfectly with the NX1’s weather-sealed body for a natural and hardworking pair. The lens is currently available for pre-order on B&H for $1,600 and is set to ship alongside the camera in October.

Finally, a less official but nonetheless exciting announcement, Samsung also unveiled a new 300mm f/2.8 lens at its press conference, today. The lens is still in development, but a prototype is currently on display at Samsung’s booth at Photokina.