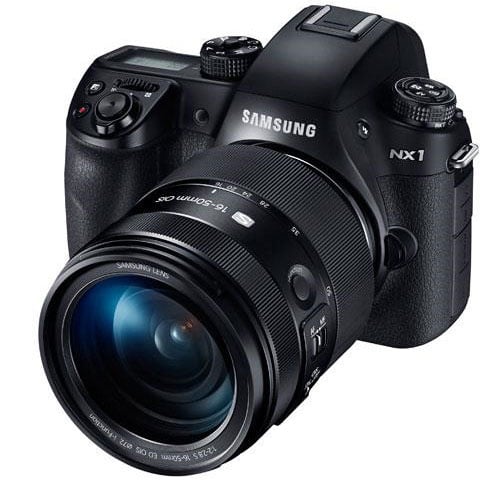 Samsung will reportedly be announcing a new NX mirrorless camera tomorrow at Photokina, but photos and specs have already made their way onto the Web. The Samsung NX1 is set to become the company’s new top-of-the-line mirrorless model. 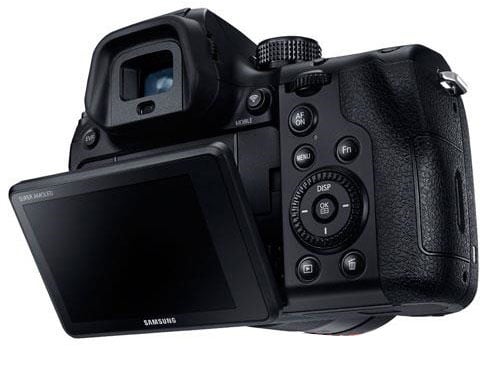 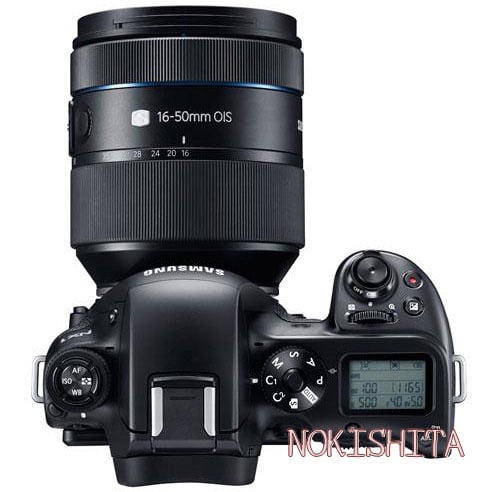 The leaked list of specs and features include a 28.2-megapixel APS-C sensor, a 3-inch LCD screen, an OLED electronic viewfinder with an eye-contact sensor, 15fps continuous shooting speed with tracking, a magnesium alloy build, Wi-Fi and NFC connectivity, and 4K video recording.

This information was sent into Photo Rumors by a reader called “Nokishita.” The site notes that, “The Samsung NX1 will probably be one of the most interesting cameras announced at Photokina this year.”