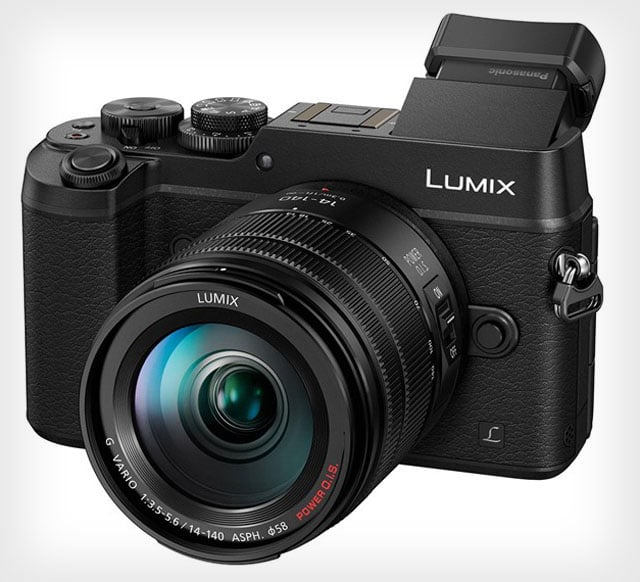 Panasonic has just announced the new Lumix GX8, a new Micro Four Thirds mirrorless camera that boasts a resolution of 20.3 megapixels — a first for an MFT camera. This is up from 16MP in the camera’s predecessor, the GX7. 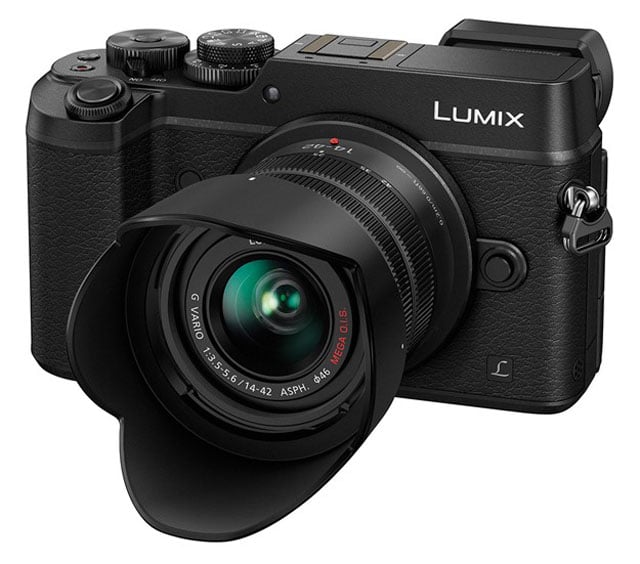 Inside this new flagship mirrorless camera is also a new Dual I.S. image stabilization system that’s appearing for the first time in a Lumix G series camera. It can work alongside lens image stabilization for maximizing stability and suppressing unwanted vibrations.

Inside the GX8 is a CMOS sensor powered by a quad-core Venus Engine that has a max ISO of 25600 and can do 8 frame per second continuous shooting. On the video end, the sensor can also capture 4K video at 30/24p (or a stream of 8MP photos at 30fps to create a “4K Photo”). 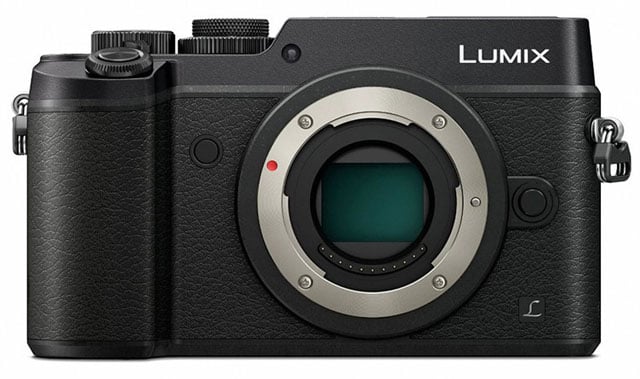 On the back of the GX8 is a tilt-able 3-inch, 1.04MP touchscreen and a 2.36MP, 100%-FOV tilt-able electronic viewfinder. All this is wrapped in a rugged shell crafted from magnesium alloy. 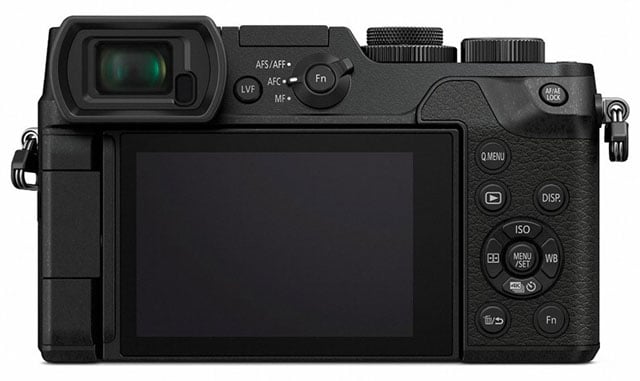 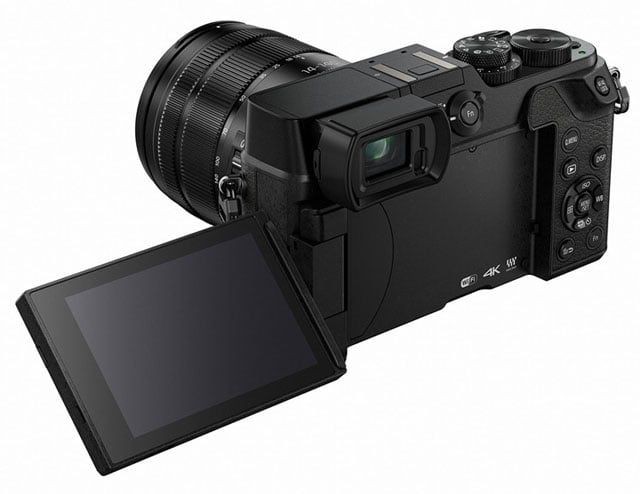 The autofocus system in the camera uses DFD, or Depth from Defocus, technology that can achieve focusing in about 0.07 seconds. 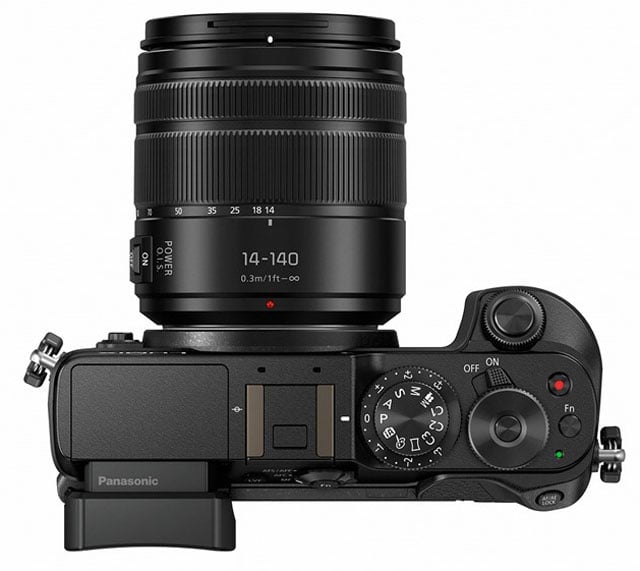 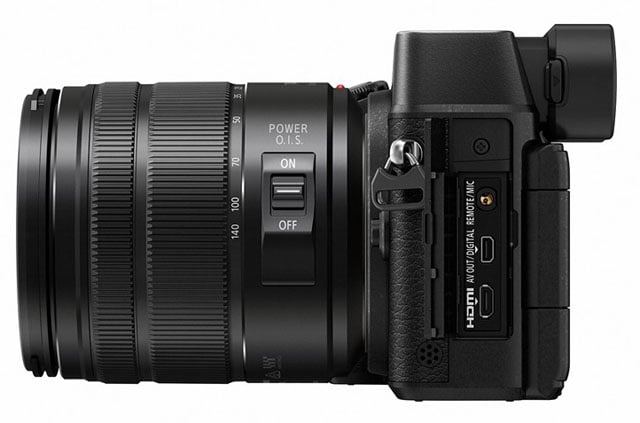 Other features in the camera include Wi-Fi, NFC, a 1/8000 max shutter speed mechanically and 1/16000 electronically, focus peaking, silent mode, time-lapse, and stop motion.

The Panasonic Lumix GX8 will be available starting in mid-August 2015 in black and silver for $1,200 for the body only.

Lightroom Dashboard Can Help You Visualize Your Photography Habits