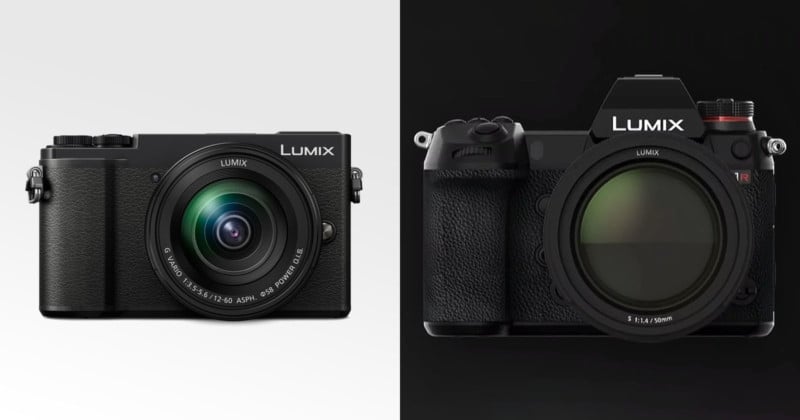 It’s not often camera news puts dread in my heart, but Panasonic’s full frame announcement felt like watching CNN at its most doom-laden. The future, suddenly, does not seem so bright for us Micro Four Thirds (M43) shooters.


I’ve worked with Micro Four Thirds since the system’s first camera (the Panasonic Lumix G1) was released 10 years ago. Sure it has its downsides… Let me rephrase that, it has a downside – its low light performance.

The rest, for a working photojournalist, is all good. Literally all of it: The dainty size that no one — from men with batons to illegal mammoth tusk hunters — are bothered by; the lightning-quick focus; the USB charging port that allows me to disappear into the wilds for days on end with just two batteries and a powerbank; the early adoption of Wi-Fi for zippy filing to social media and backing up pics on the run; the pop up flash (I’ve never understood the aversion); the rock-solid reliability (ten years of full-time shooting and I’ve only had one camera fail in a rainstorm). It’s a remarkable format that, I feel, has ever gotten due credit.

And that was fine by me. For the last ten years shooting with these little cameras, going unnoticed by the swaggering big boys and girls of the press world, was wonderful fun. Like having a secret beach all to yourself — if only those rubes knew how good this was, they’d flock here but no, they follow the crowd.

And that, I guess is the problem. Pros have not flocked to the system, it’s never been picked up as a go-to for the press packs, and so now here we are. They finally bowed to the pressure and jumped into the clunky, wrong-headed world of the full-frame mirrorless camera.

Because getting rid of that mirror was supposed to be about miniaturizing. M43 achieved that — it was a revolution in reduction.
Jumping up to full frame defeats the purpose of removing the mirror in the first place. Yes, you can make smaller camera bodies, but the lenses will still be monstrous barrels of glass, as evidenced by the mortar-sized 50mm f/1.4 showcased by Panasonic on Wednesday.

I wish Panasonic every success with its full-frame foray, but please, please don’t forget us M43 shooters – because we understand. Your engineers were right all along, the journalism world just never got it.

About the author: Amos Chapple is a Kiwi photojournalist based in Europe. The opinions expressed in this article are solely those of the author. Chapple started off at New Zealand’s largest daily paper in 2003. After two years chasing news, he took a full-time position shooting UNESCO World Heritage sites. In 2012, he went freelance but kept up the travel. Since then, he has been published in most major news titles around the world. You can find more of his work on his website, Facebook, and Instagram.

My Journey in Photographing Iceland’s Volcano Eruption Over 10 Weeks