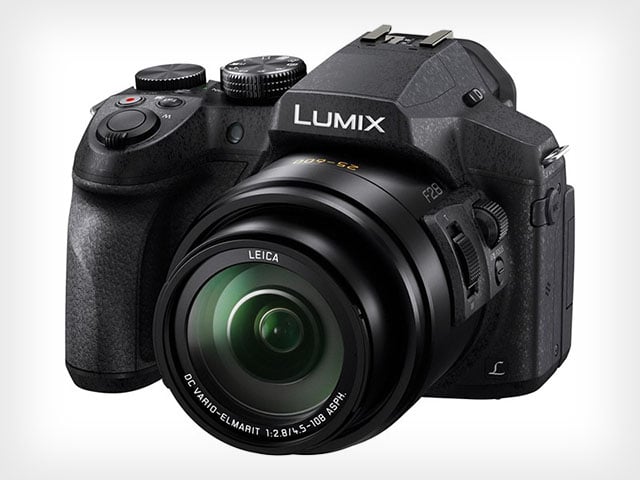 On the front of the camera is a 24x lens (the equivalent of a 25-600mm in 35mm terms) that boasts a maximum aperture of f/2.8 across the entire zoom range. Paired with the max ISO of 6400, the lens allows users to capture fast moving subjects and low-light scenes with clarity. At the core of the dust- and splash-proof camera body is a 12.1-megapixel, 1/2.3-inch CMOS sensor powered by the Venus Engine image processor, a combo that can capture 4K video at 30/24p. There are also features that allow you to capture 8MP photos at a whopping 30 frames per second. 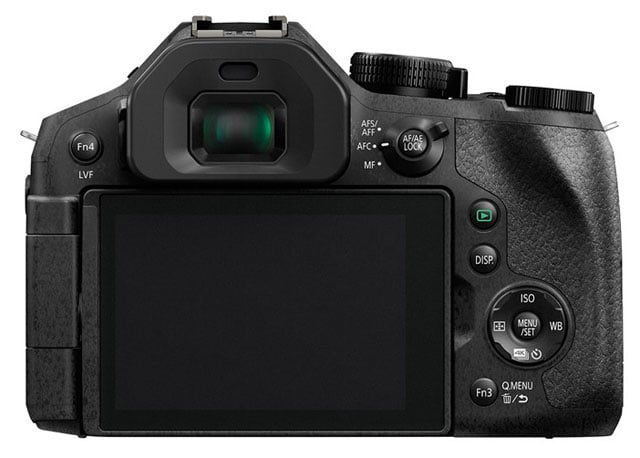 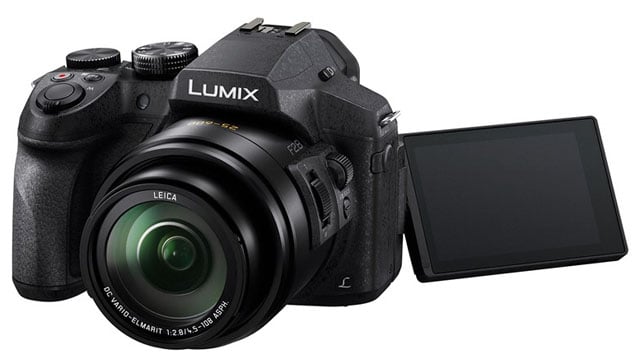 Like the new GX8, the FZ300 features Panasonic’s Depth From Defocus technology that achieves high-speed autofocus in 0.09 seconds, which helps the camera’s burst shooting of 12fps. 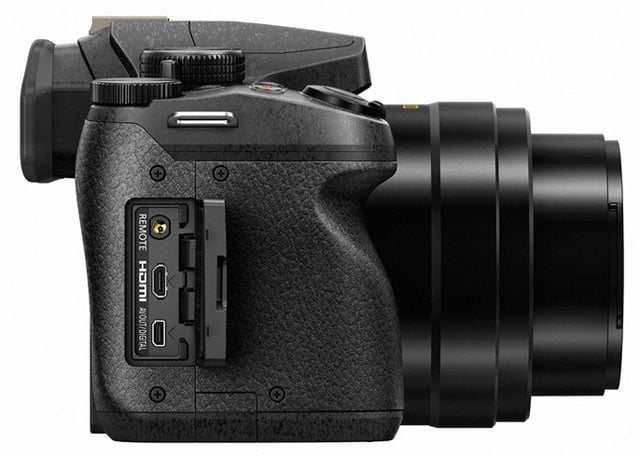 GNARBOX: Offload, Edit, and Share Your Photos and Videos Without a Laptop