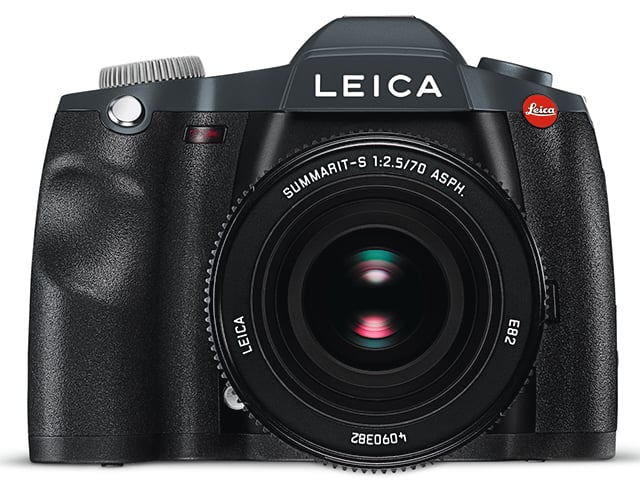 The Leica S-E (Type 006) is what Leica considers an ‘entry-level’ option for its S medium format cameras. Inside its familiar, understated form factor, it packs a 30x45mm, 37.5-megapixel CCD sensor capable of capturing 12-stops of dynamic range.

Its 2GB buffer memory ensures that even when shooting full-size DNGs in continuous mode, you can grab 32 photos at 1.5 frames per second before it starts slowing you down. One of the more interesting features of this beast is the dual shutter system.

Using its more conventional focal plane shutter, the Leica S-E (Type 006) is capable of shooting at a fairly standard 1/4000th of a second. However, when paired with the electronically controlled shutters of Leica’s CS lenses, you’re capable of firing off flash sync at speeds up to 1/1000th of a second.

The Leica S-E isn’t afraid to get down and dirty, though. Its frame is sealed against dust, moisture and splashes, ensuring its considerably large sensor stays safe and sound inside. In addition, the 3” 922k-dot LCD display is made from Corning’s Gorilla Glass to protect from scratching and cracking. 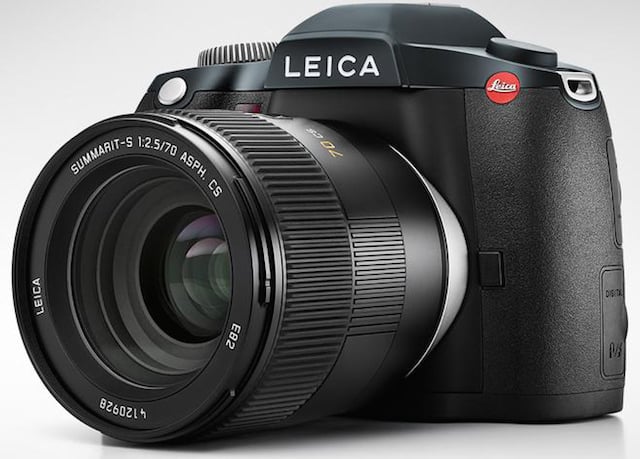 The Leica S-E (Type 006) is currently available for pre-order over on B&H. But, if the term ‘entry-level’ had your wallet hopeful, you might want to hold your horses. The body alone costs $16,900.

This monster features a 30x45mm 37.5-megapixel CMOS Sensor powered by Leica’s Maestro II image processor. In still mode it’s capable of shooting at up to 3.5 frames per second, while video mode boasts 4K capabilities at 60 frames per second and 4:2:2 color depth. Leica also improved the autofocus system of the Leica S (Type 007), ensuring your subjects get in focus quicker and stay that way throughout. The flagship camera also includes integrated GPS and WiFi. 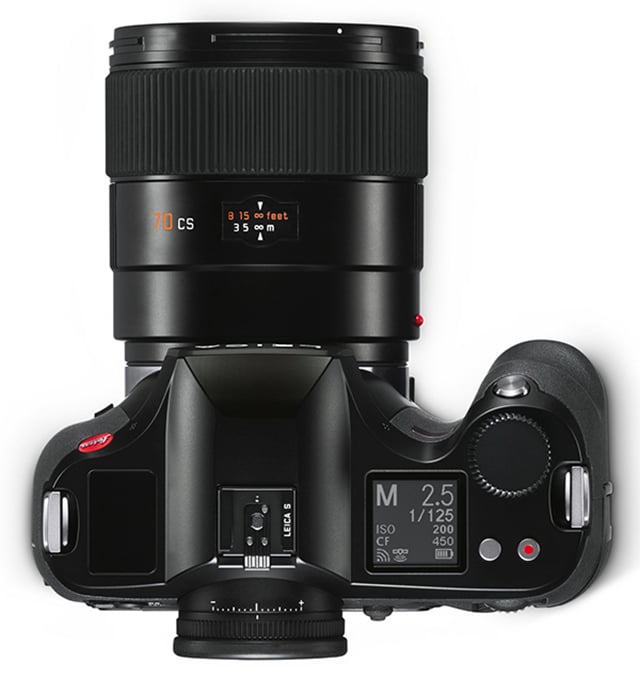 After being mentioned a few weeks ago by Leica Rumors, this 100mm f/2 beast is officially out in the wild. The lens is comprised of seven elements in five groups, with a floating rear element designed to pay its dividends by means of improved contrast. 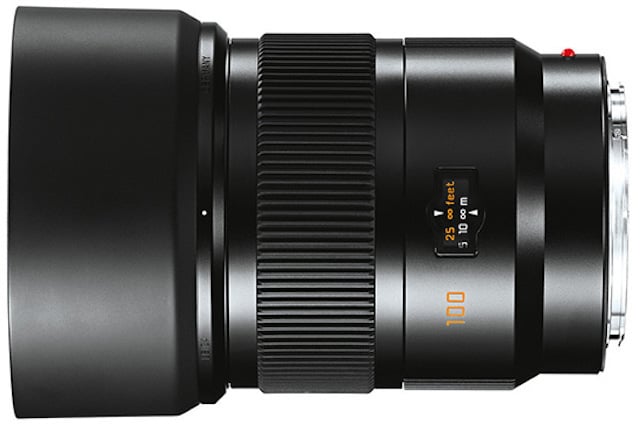 As you would expect from just about any Leica glass, the 100mm focal length and f/2 aperture make for some dreamy bokeh when paired with the medium format cameras of the S-series lineup. However, that quality comes at a price. Currently available for pre-order at B&H, the Summicron-S 100mm f/2 ASPH will set you back a cool $8,000.