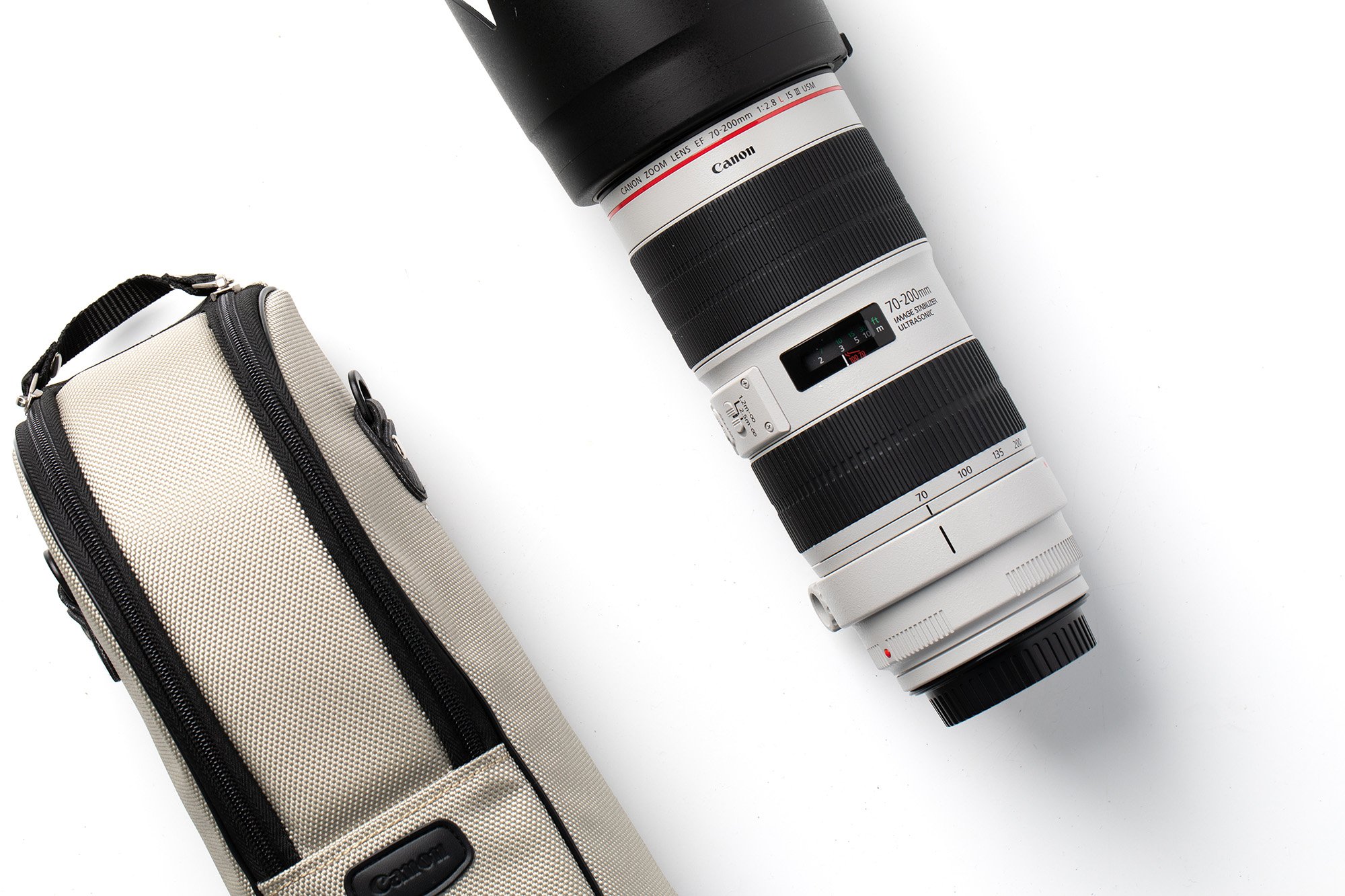 Roger Cicala at LensRentals is on a quest. A quest to MTF everything that moves… or in this case zooms. After putting off zoom lens comparisons as long as possible, Roger finally bit the bullet and published his 70-200mm f/2.8 MTF chart comparison.

For those of you who need a refresher, MTF charts measure a lens’ contrast and resolution from the center all the way out to the corners, putting hard numbers to a lens’ overall sharpness. Additionally, this sharpness is measured at various “lines per millimeter” so that you can see how well the lens resolves progressively finer details.

This is far too simple of an explanation, but basically: the Y-axis is sharpness (higher is better) and the X-axis is distance from the center (notice that most lenses go softer the farther away they are from the center). For a detailed explanation click here.

Each MTF chart you see below is an average of ten lenses.

For this shootout, Roger shared average MTF charts from eight 70-200mm f/2.8 lenses in all: the two current Canon lenses, the two current Nikon lenses, the new Sony GM OSS, the Tamron Di VC USD, the Sigma Sport and, just for fun, a $20,000 Zeiss 70-200mm T2.9 cinema zoom. Each lens is tested at 70mm, 135mm and 200mm so you get a sense of how well it performs throughout its zoom range.

Here are a few of the major takeaways:

1. Nikon Still Takes the Crown: The newest Nikon FL ED VR “set the standard” for 70-200mm f/2.8 lenses when it was released, and it’s still “the best of all of them.”: It’s very sharp in the center, stays pretty sharp out to the corners, and is pretty consistent throughout the focal range.

2. Sony G Master Needs Work: Despite the fact that “Sony fanboys (and employees) were absolutely, positively, certain” the 70-200mm f/2.8 G Master lens was “the best 70-200mm EVER,” LensRentals has repeatedly found that it is not. There’s a ton of sample variation, with Roger putting “ton” in all caps.

You might get a good copy… you might not. And no, the more recent batches aren’t any better.

To see all of the MTF charts for every lens tested and read Roger’s thoughts on each of the 8 lenses represented, head over to the LensRentals Blog.

Much as we know Nikon, Sony, Canon, and third party lens fans will all probably duke it out in the comments about these results, it’s worth sharing Roger’s words of wisdom on the matter:

Please, let’s try to keep things logical in the comments. If you are triumphant that Brand X lens is better than Brand Y, well, honestly that says a lot more about you than it does about Brands X and Y. And what it says about you makes me sad. You don’t want to make me sad, do you?

So sure. Have at it. Nikon fans trumpet your triumph and Sony GMaster zealots discuss your dismay. But do try to keep it civil. As Roger reminds us in the conclusion of his full comparison: “The MTF curves say they’re all pretty good.”

Credits: MTF Charts and header photo by Roger Cicala/LensRentals and shared with permission.

One Photographer’s War In Ukraine