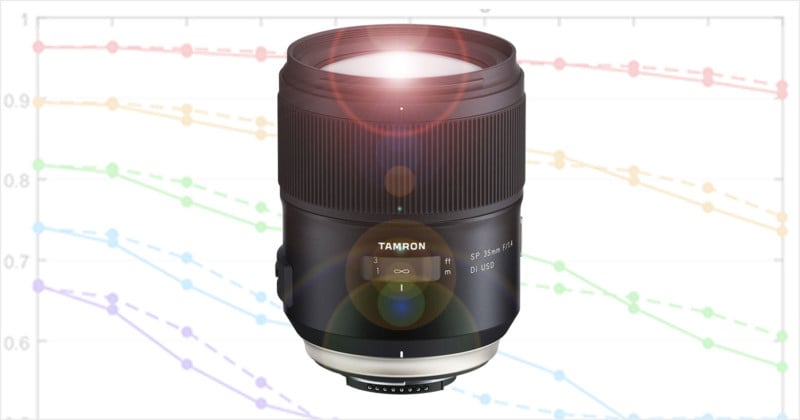 Roger Cicala over at LensRentals has been doing extensive MTF tests on lenses to figure out the landscape of optical quality in the camera industry. One of his latest findings may be a surprise to many: the best 35mm lens on the market optically is one made by Tamron.

Cicala says he went into his MTF test of the Tamron SP 35mm f/1.4 Di USD lens expecting it to be “pretty good at an excellent price.” The lens is a top-of-the-line lens by Tamron that costs just $899, significantly less than its rival lenses by Canon and Nikon (the lens is available for the EF and F mounts), which both retail for $1,699, and equal to the Sigma equivalent.

“The Tamron wins at most initials in the name, which I know is important to them, but other than that I expected this portion of the post to be about ‘worth the money’,” Cicala writes. “What I got, though, was DAMN THAT’S GOOD! Great center sharpness, maintains sharpness well out to the edges, very little separation between sagittal and tangential lines.” 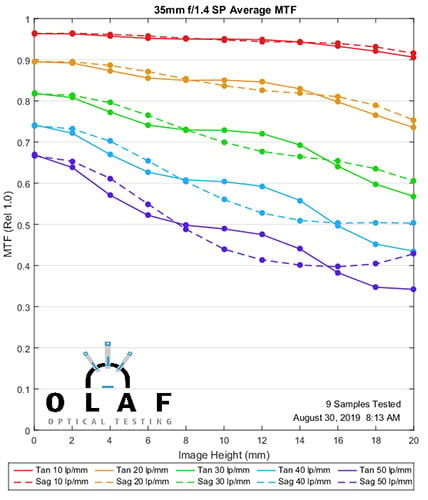 Here’s what the Tamron’s MTF chart looks like next to the Canon 35mm f/1.4L II’s test chart: 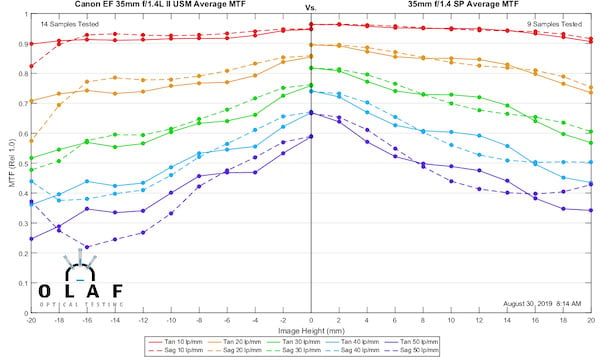 It’s important to note that Cicala only tests for the resolution of lenses, and Tamron’s offering may or may not fall short of its rivals in other areas such as autofocus, durability, weather-sealing, and bokeh.

But in the area of resolution, Tamron has hit a home run.

“As is so often the case, my expectations were, uhm, less correct than they might have been,” Cicala concludes. “I expected the Tamron to be a nice lens at a good price. Instead, it is, for the moment, optically the best 35mm lens you can get, and at a price that should make you want to get it […]

The New Sony a6600: Flagship or Missed the Boat?