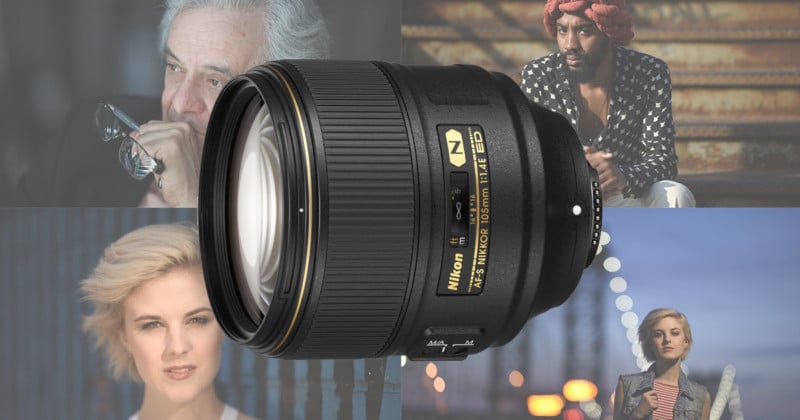 Our friend Roger Cicala over at LensRentals recently put the highly-praised Nikon 105mm f/1.4 through its paces, and it seems the world’s fastest 105mm lens may also be the world’s sharpest f/1.4 lens. MTF charts don’t lie.

As usual, when LensRentals received their 10 copies of this lens to put up for rent, Roger couldn’t wait to put them to the test in OLAF. Even though he’s careful to point out this is NOT a comprehensive lens review, his enthusiasm for this lens is still palpable. And why should they be, the results were downright jaw-dropping.

You can see the full post over on the LensRentals blog, we’ll just share two charts with you. First, the Nikon’s MTF chart by itself: 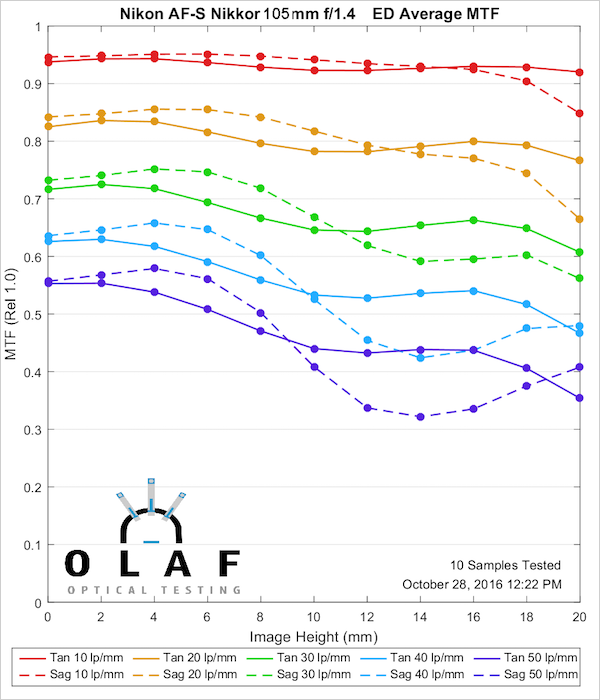 And then, the comparison between the Nikon 105mm and the Canon 100mm f/2.8L IS Macro. With that kind of difference in aperture, the Canon should crush the Nikon, but it doesn’t. “Even at f/1.4, the Nikon lens is nearly as sharp as the Canon at f/2.8,” writes Roger. “That’s just ridiculous.” 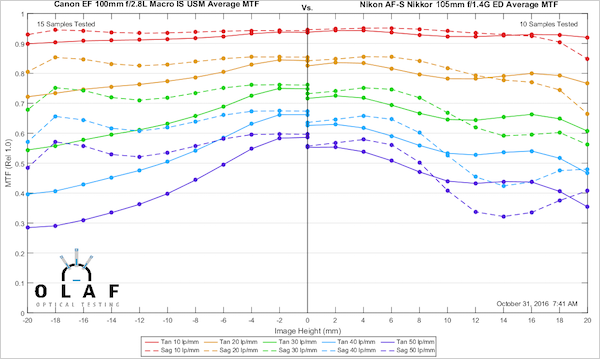 Definitely check out the full post on LensRentals where you’ll find info on sample variation and a ton more comparisons. You can see how the Nikon performed against the Zeiss Otus 85mm f/1.4, the Zeiss 100mm f/2 Makro-Planar, the Nikon 85mm f/1.4G, and several more. You know you’re curious…

How to Create Foreground Bokeh with Water Drops on Glass