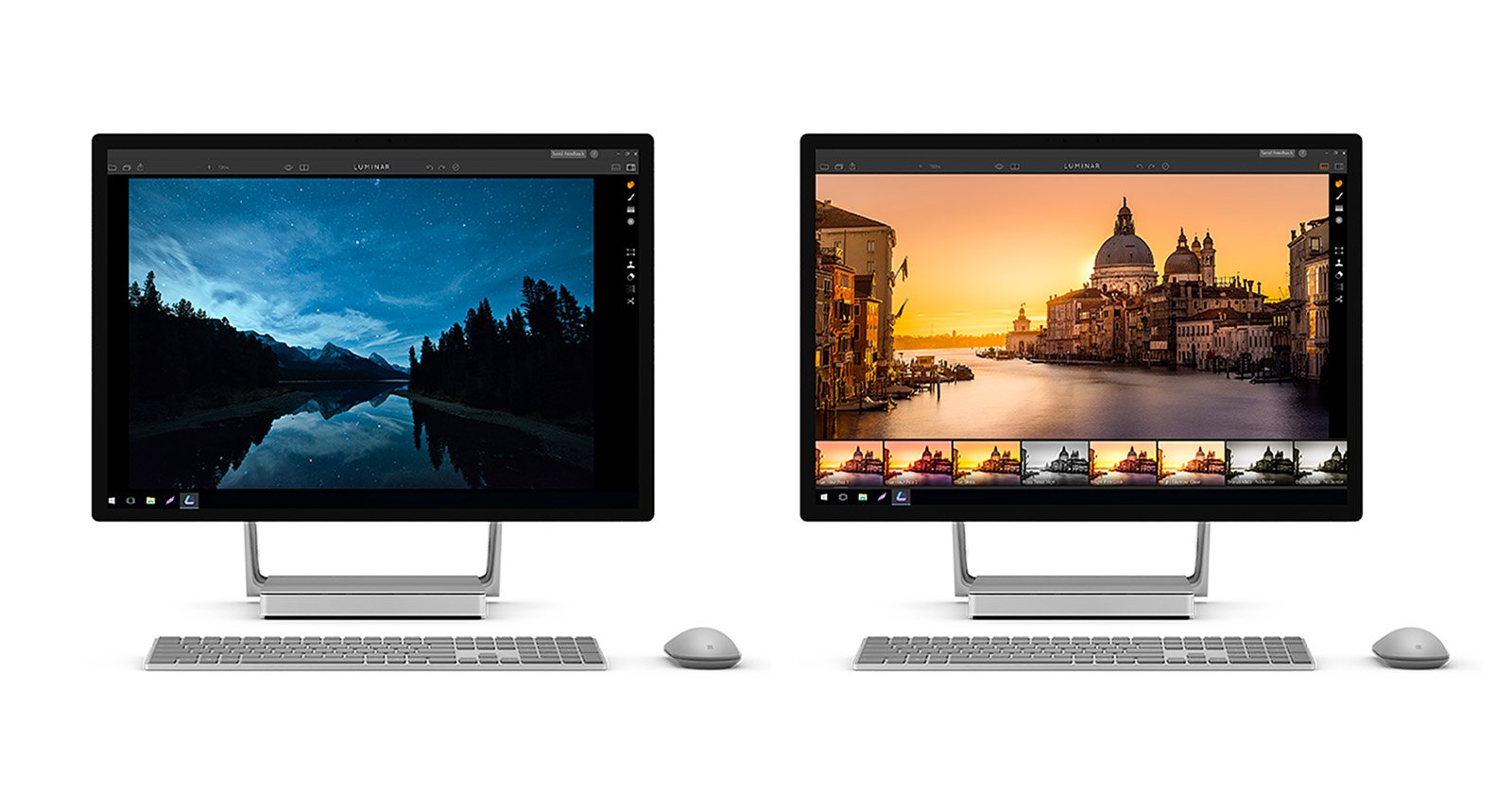 The news just dropped a few minutes ago, and if you’re a Windows user who has never given Macphun apps a try, this is exciting. The company made its name by creating easy-to-use one or two-function apps like Snapheal and the recently-updated Aurora HDR. Then, earlier this year, they made a big splash when they released a flagship, full-featured photo editor dubbed Luminar.

And now, nearly a decade after the company’s creation, Macphun has decided it’s no longer fair to keep these apps isolated to the Apple community.

“We have been delivering award-winning products to Mac users for almost a decade, and now are very excited to bring Windows users products they have frankly been missing in the PC market,” said Macphun VP Kevin La Rue. “Combining power and simplicity, Luminar and Aurora HDR give users a new way to express themselves through striking images they can create within minutes.”

Here’s a look at these apps as they’re going to look on Windows: 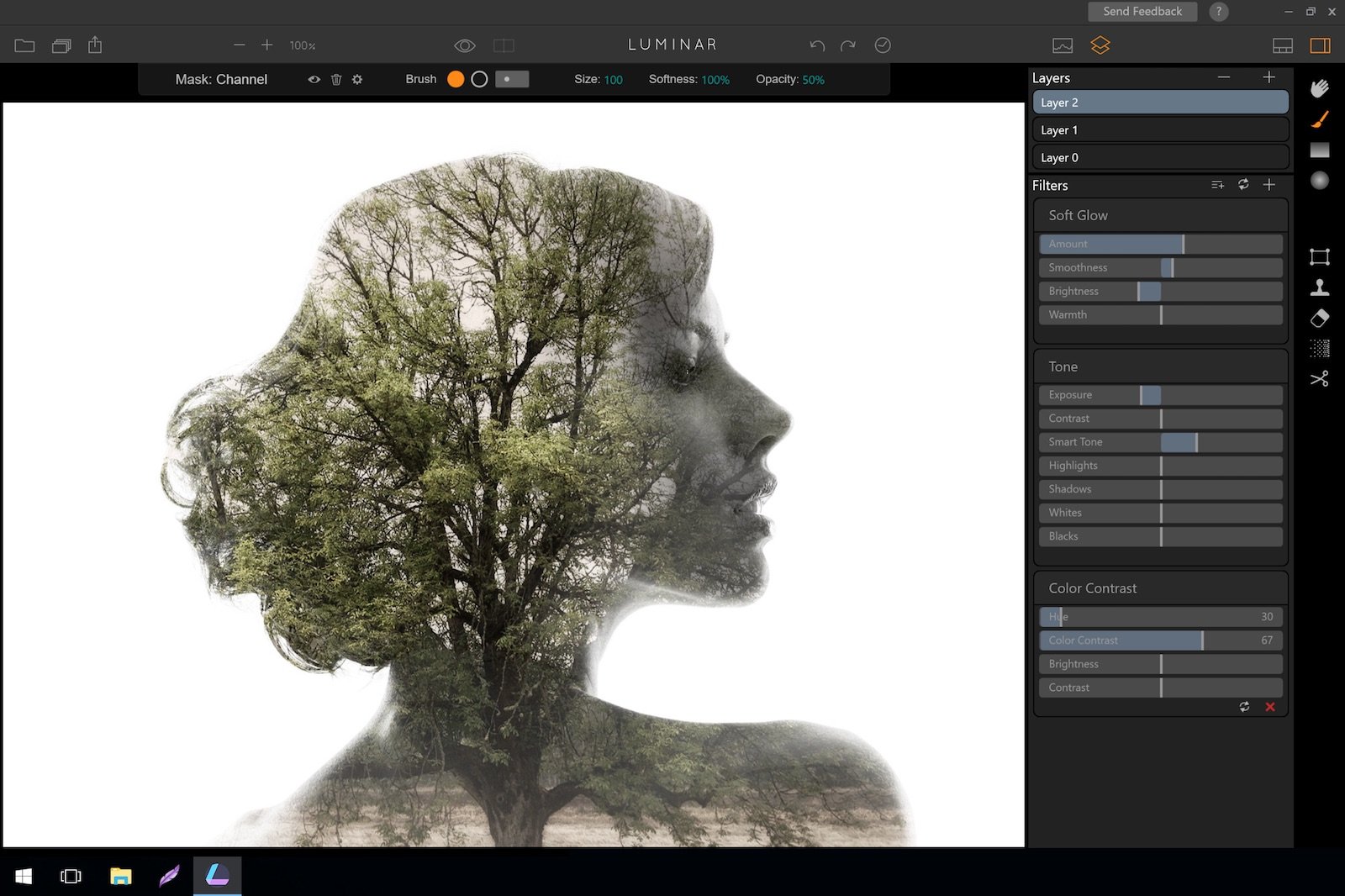 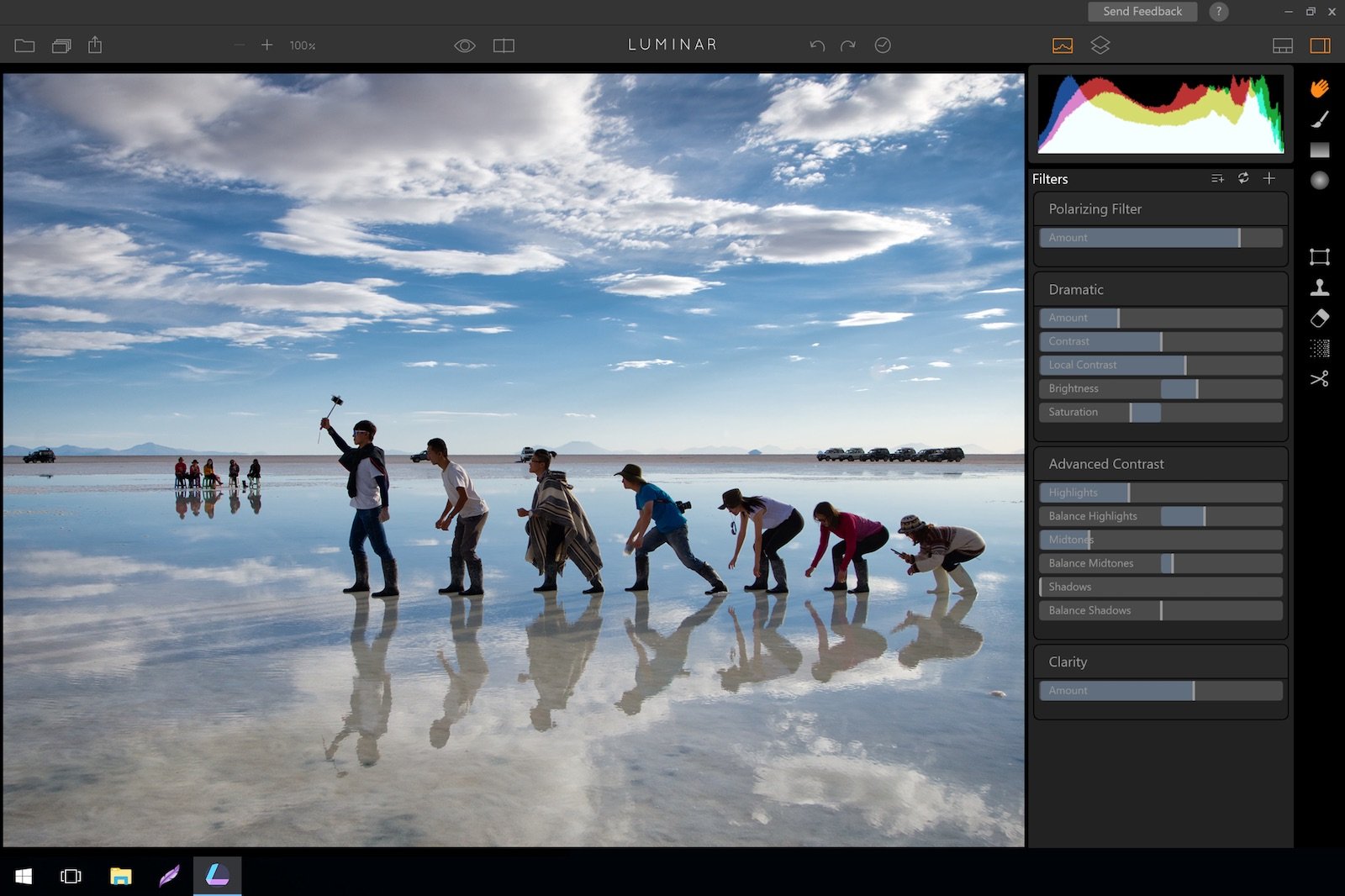 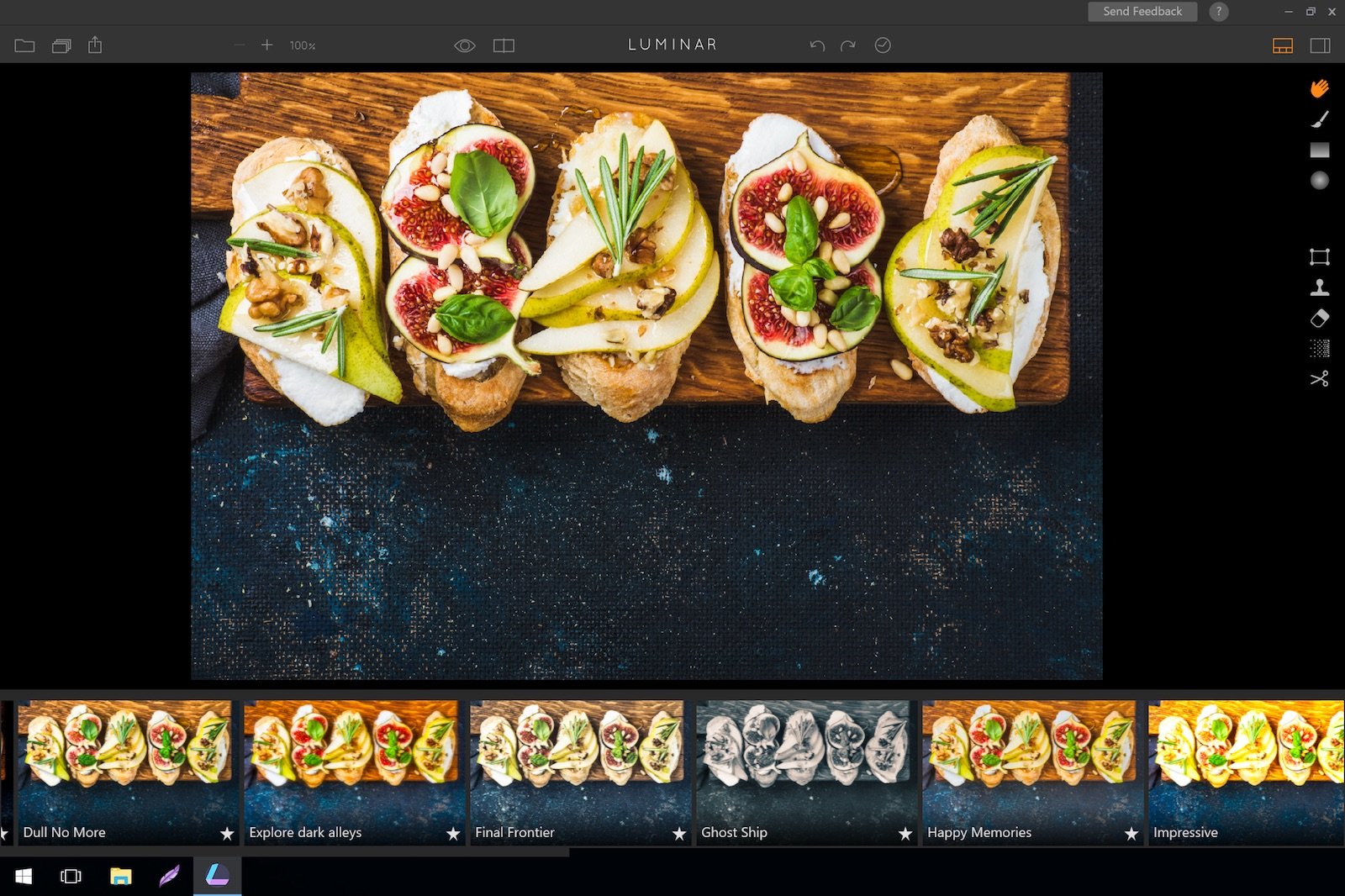 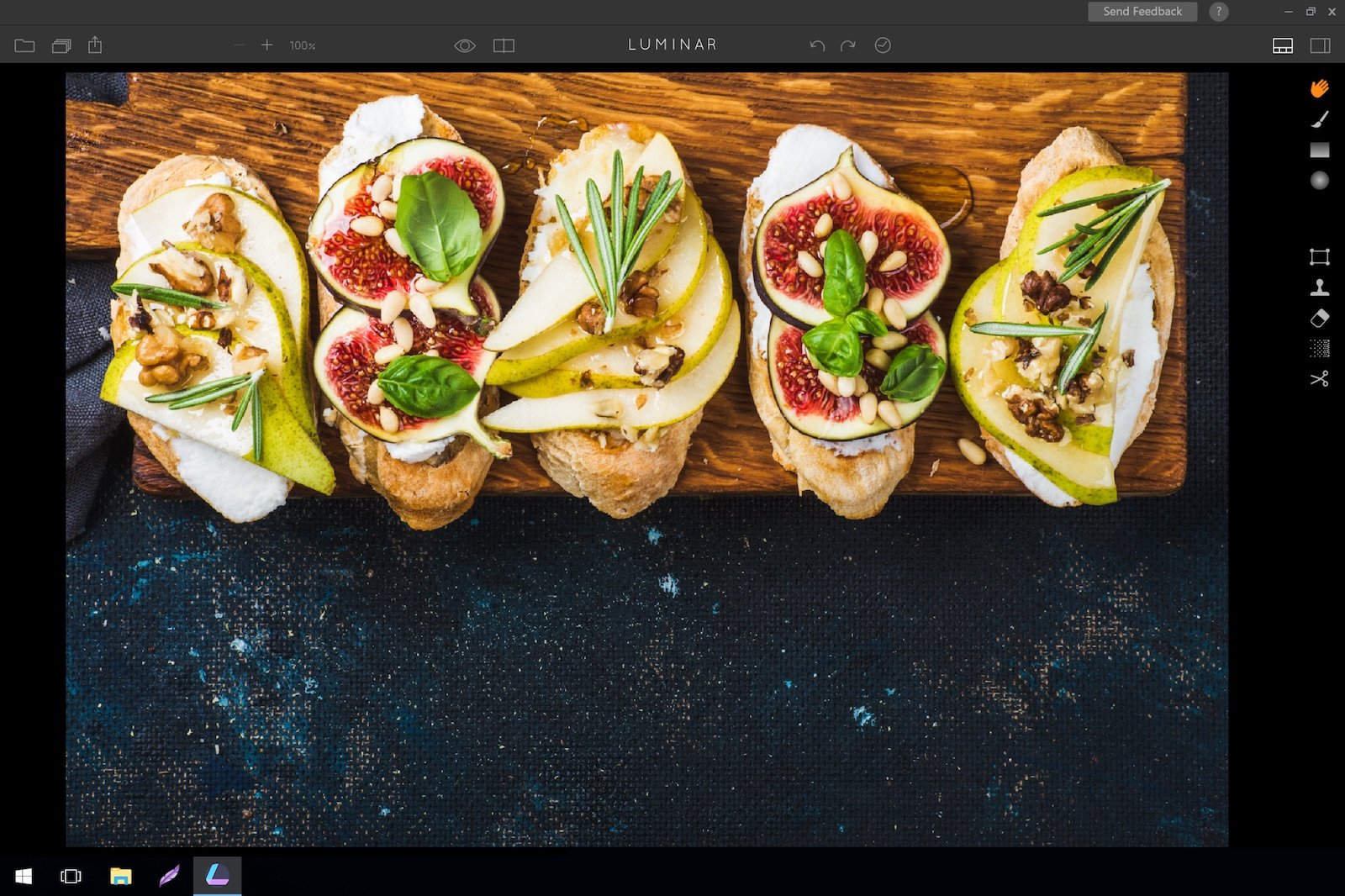 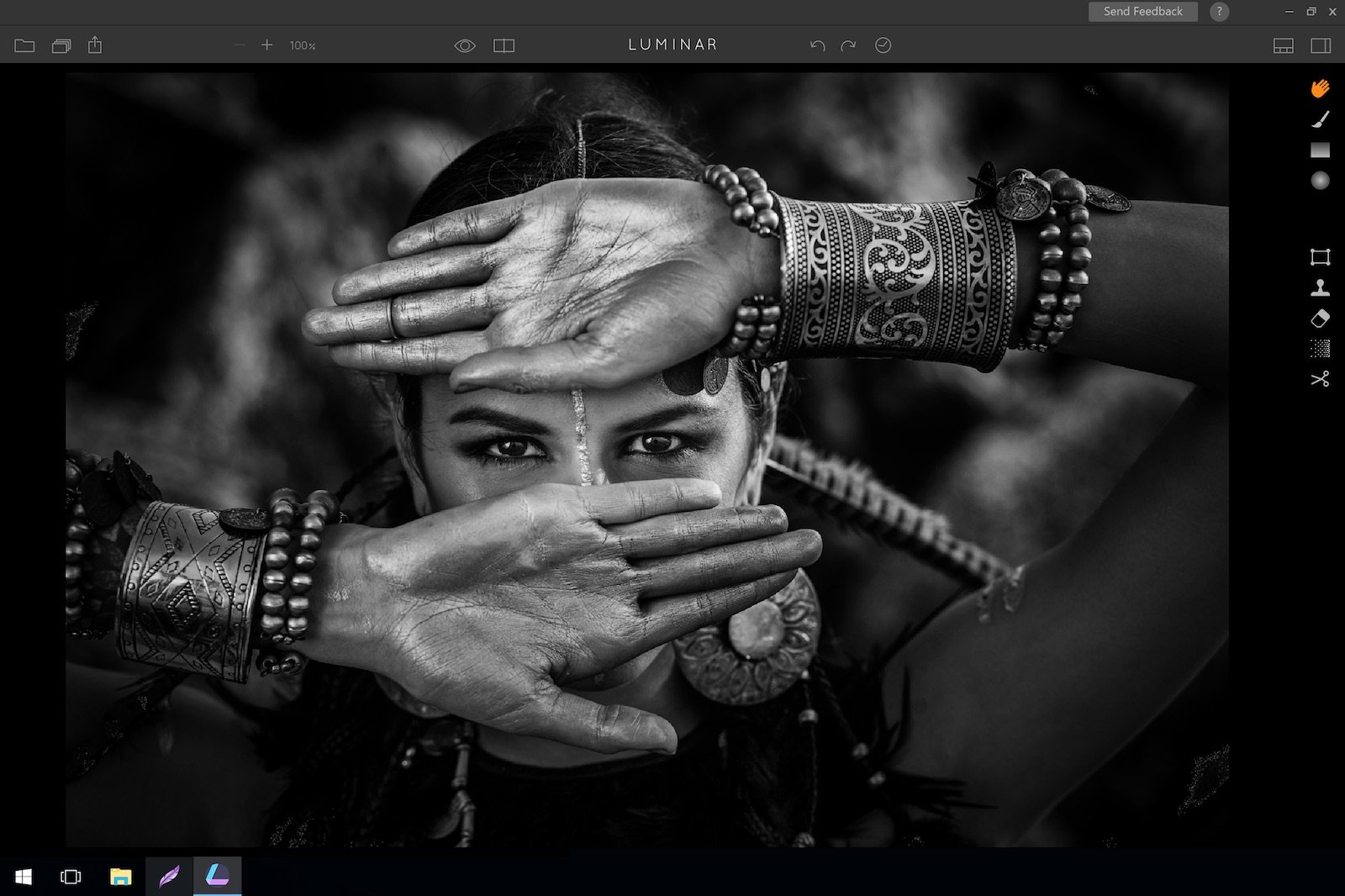 The plan is to release Luminar and Aurora HDR to Windows users this Fall, but for those of you who want a taste of Macphun’s easy-to-use ethos earlier, you’ll be able to download a PC beta of Luminar starting in July.

To stay in the loop and sign up for the public beta as soon as it’s available, click here and enter your email.

Rephotographing Mt. Fuji, As Seen on the 500-Yen Japanese Banknote

A Massive 30-Part Guide to Retouching Photos in Photoshop