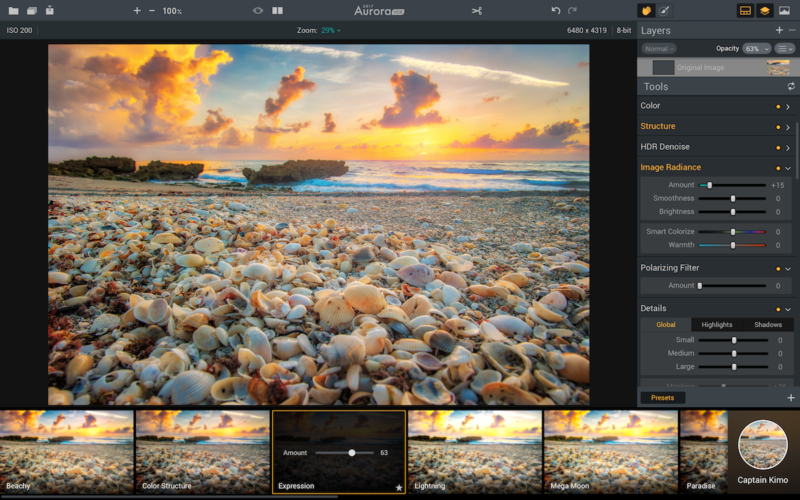 Aurora HDR 2017 adds a bunch of features that current Aurora HDR users have been asking for.

First and foremost is Batch Processing. Available right when you open the program, it intelligently parses through any folder you point it towards to find all of the brackets in that folder, pairs them, and then lets you edit all of them using the same presets or adjustments—no more editing one image at a time. 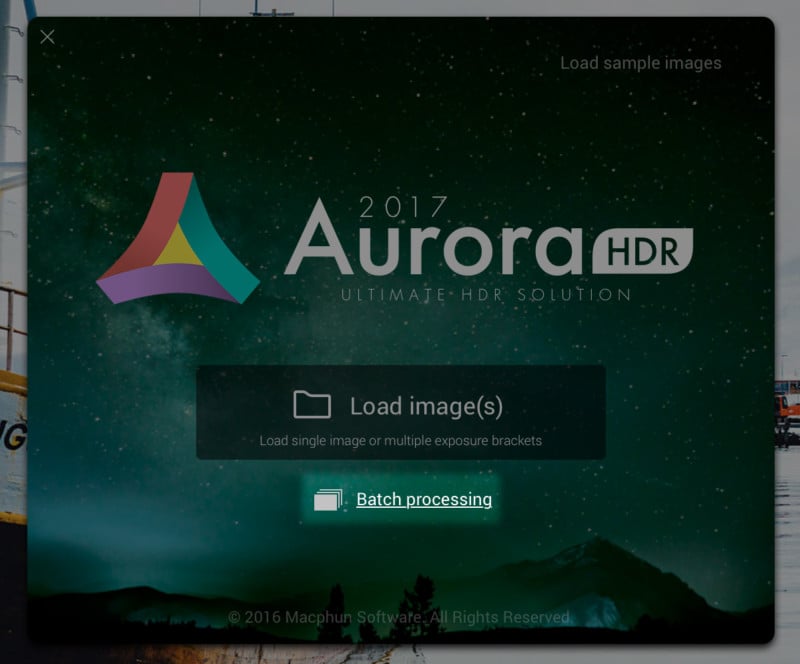 Additionally, Macphun and famed HDR photographer Trey Ratcliff have gone out of their way to make sure the software is incredibly easy to use.

While you have a ton of adjustments available to you—from contrast and exposure, to vibrance and warmth—there’s also a new “HDR Look” slider that lets you pick how stereotypically “HDR” you want your photo to look with one quick adjustment. 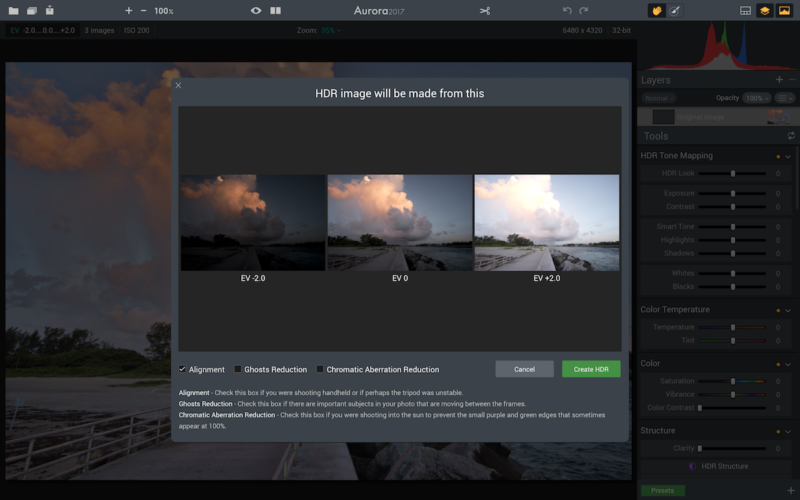 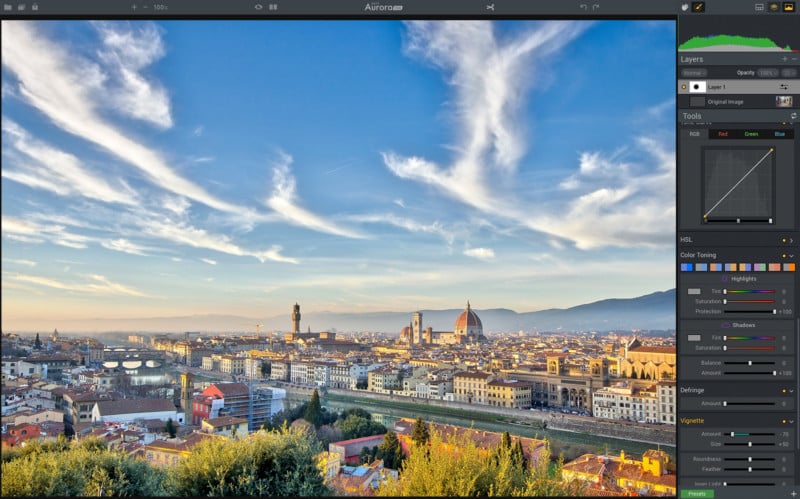 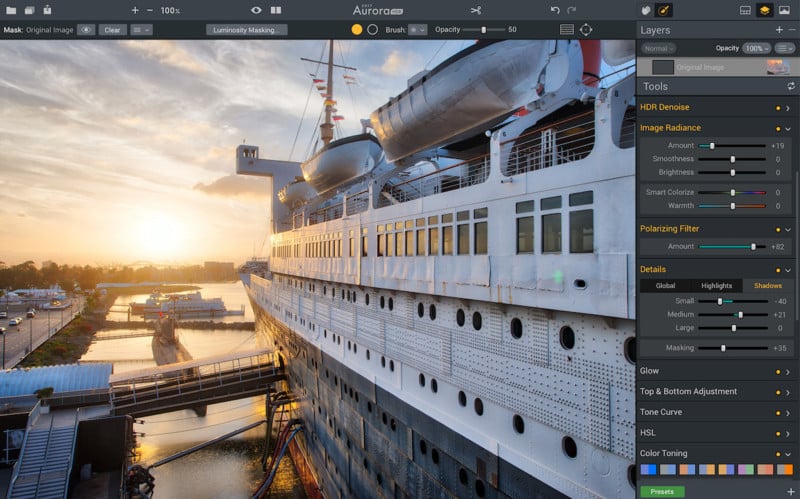 There are a bunch of other features worth mentioning, including a new Tone Mapping engine, new Polarizing Filter for landscape photographers, and the typical performance improvements you’d expect from a new release. But we’ll take a second to describe just one more feature: Luminosity Masking.

A simple Zone System lets you select the exact luminosity levels you’d like to be editing. Numbers from 1-10 let you select discreet portions of your histogram that you’re interested in manipulating. Once selected, the pieces of your image that contain those light levels actually light up, so you can see what you’ll be manipulating before you create the mask.

There are a lot of other features in Aurora HDR 2017 that we won’t take the time to touch on individually. If you want to learn more, click here to head over to the Aurora HDR website and get a quick tour of the software from Trey Ratcliff.

Click here to learn more or pre-order your copy today.