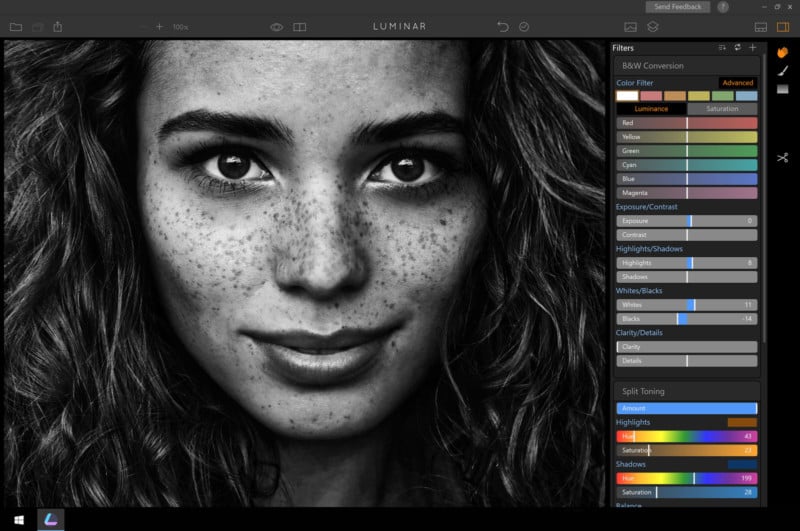 Macphun announced earlier this year that it will be releasing its popular photography software for Windows after focusing on Mac up until now. Today the company made its first big move by launching a free public beta version of Luminar for Windows.

This is Macphun’s first-ever software for Windows, bringing the company into a new age of serving both Windows and Mac photographers. 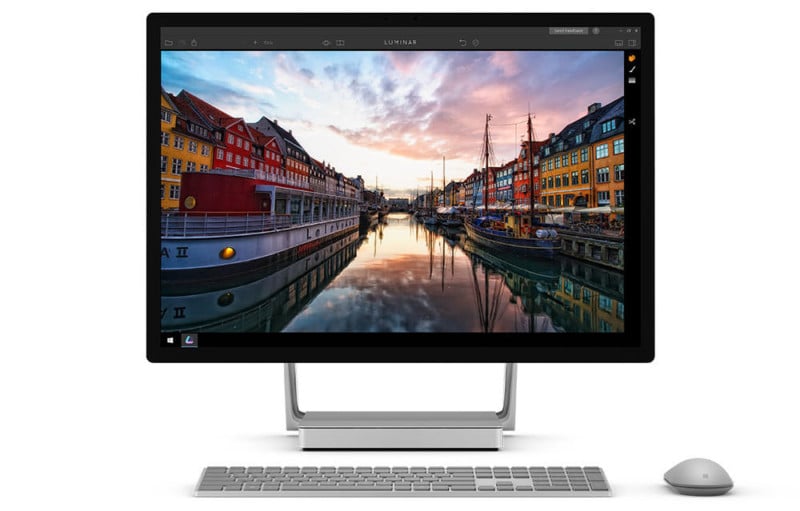 From its beginnings in 2016, Luminar has been designed to be a powerful yet flexible photo editor that can be customized for photographers of all skill levels. If you need the most advanced RAW editing tools and features, the program offers those. But if you’re just starting out and would like to get a feel of basic controls, your workspace can be adjusted for that as well. 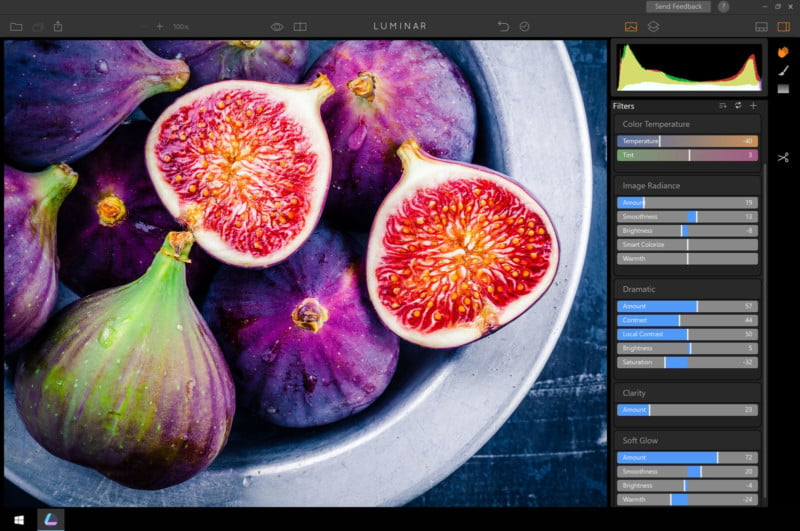 Luminar currently offers 300 different tools for working with your photos. There are over 50 one-click presets, 40 photo editing filters, support for the latest RAW file conversions, and non-destructive editing. 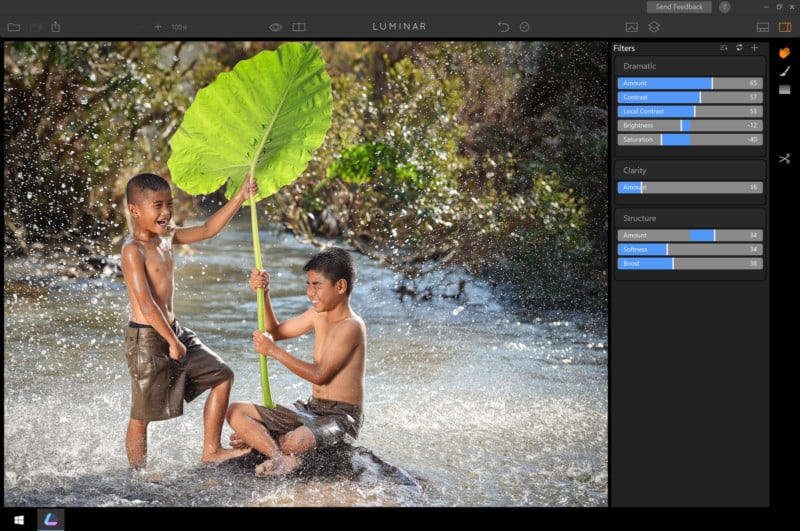 Certain features of the Mac version of Luminar are still a work in progress and aren’t available in the beta yet. These include workspaces, plug-in support, object removal, noise reduction, and some others. Addition features will be added to the public beta until the full Windows version is released later in 2017. Macphun is following in the footsteps of Affinity Photo, which itself launched a very popular free Windows beta of its Photoshop alternative back in November 2016. You can download the free Macphun Luminar for Windows beta here by entering your email address.

Tip: Try Keeping Both Eyes Open When Shooting Through a Viewfinder