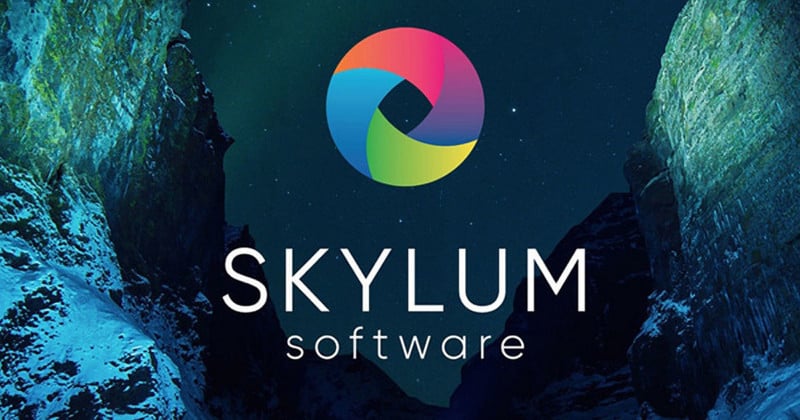 Macphun has just announced that it’s changing its name to Skylum. The company, which became well-known for its popular photo editing apps for Mac, is expanding to Windows and needed a new name as a result. Company CEO Alex Tsepko announced the rebranding in a post on the official blog.

Macphun was born 7 years ago as a company that developed apps for the iPhone. The brand released nearly 60 apps during its first 3 years of existence.

But the brand finally “made it” by launching a series of popular photography apps — FX Photo Studio, Silent Film Director, and Perfect Photo — that went on to be downloaded more than 20 million times.

Macphun launched FX Photo Studio Pro in 2011, the company’s first app for the Mac App Store. In 2012, the company’s Snapheal — basically standalone Content-Aware Fill for Macs — was selected by Apple as one of the App Store’s best apps.

“Since then, our products have been getting this (and similar awards) non-stop,” Tsepko writes. “I believe Macphun is the only photo software developer in the world to hold this recognition for five straight years in a row.

“We also have more “Apple Editor’s Choice” awards than most app developers on a Mac.”

In recent times, Macphun has been concentrating its efforts on two apps that have made a splash in the photo editing world: Aurora HDR (a top HDR creation app) and Luminar (a powerful photo editor). This year, Macphun finally announced that both of these apps would be released for Windows, greatly expanding the company’s potential customer base.

As it renames itself to Skylum, the company formerly known as Macphun has much bigger aspirations: it’s gunning for Adobe.

“We now have a vision of bringing photographers a truly worthy Adobe alternative,” Tsepko says. “We feel we are among the few companies who can achieve this goal.

“Adobe is a fantastic company and a well-deserved industry leader. We admire them and our products work within their architecture as plug-ins. But we also have a great team, our own proprietary technology, and the community support to make a dent in that Universe.”

The company will be rolling out the Skylum name gradually: it will continue to use the Macphun brand in 2017 before completely switching over to Skylum in 2018.

These Cleverly Composed Photos Play with Shadows, Lines, and Space

Amazon Will Soon Deliver Camera Gear Directly Into Your House