Photographer Michel Jones of the The Mijonju Show caught up with Kaps in Japan and recorded the 7-minute interview above about his mission to save packfilm from the grave. 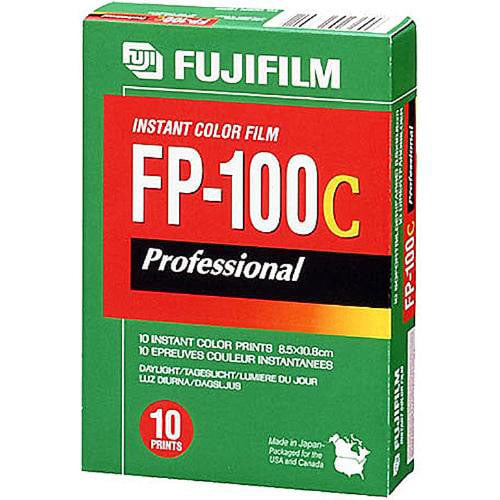 Kaps says he was shocked when he heard about Fuji’s discontinuation because he thought that a large company like Fuji would recognize and take advantage of the world’s booming interest in analog technologies.

So, Kaps decided to approach Fuji’s management about saving the film manufacturing machines, which were created through a partnership between Fujifilm and Polaroid. His hope is that instead of spending money to dismantle and destroy the machines, Fujifilm will agree to sell it to keep the film format alive.

Over 17,000 photographers have signed a petition on Change.org to “Save Fujifilm FP100C Instant Films.”

“I will continue to throw 5,000 arguments per second in [Fujifilm’s] direction until they stop saying ‘no’,” Kaps says. “I did this with Polaroid, so let’s try.”

Adobe Unveils Technology Previews and Search for Lightroom on the Web