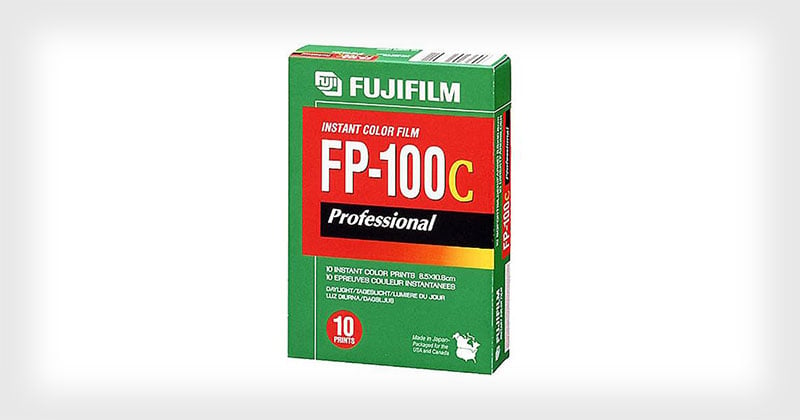 In February 2016, Fujifilm announced the end of its last peel-apart instant film, FP-100C. Now there’s a growing effort to keep the film alive, and Impossible Project founder Florian Kaps is trying to help.

Kaps, who left Impossible in July 2013 and later founded SUPERSENSE in Vienna, is reportedly making a trip to Tokyo to meet with Fujifilm’s management. His goal is to keep the popular peel-apart packfilm from disappearing forever.

“Sitting here at the airport and looking at the plane that will soon take me to Tokyo, I take my very first picture of this journey,” Kaps wrote in a blog post yesterday. “Slowly peeling it apart I can not help but getting sentimental and remember my last ‘pack film journey’ a few years ago.”

“I simply have to find a good way to win the trust of the Fuji management,” he continues. “Because this time we are talking about the very last machines for this wonderful instant film material, and if I fail this iconic beauty will be gone forever.”

Kaps is backed by a growing number of photographers who want to see FP-100C — or some form of it — continue. A groups has banded together to launch a new website called Save Packfilm, which is “dedicated to finding a viable alternative future for the only remaining professional peel-apart packfilm.”

A petition over on Change.org has already gotten over 13,000 signatures from photographers around the world.

Apple: FBI Could Force Us to Turn On iPhone Cameras for Spying