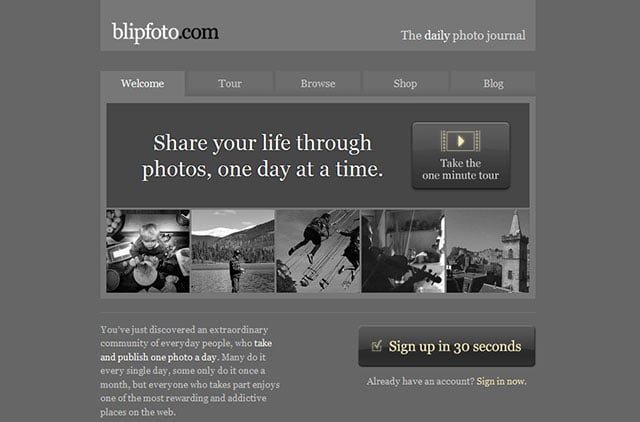 Just two months after partnering with Polaroid for a rebranded version of its service, the pioneering photo-a-day website Blipfoto has now gone into liquidation.

BBC News reported on the news earlier today, saying that 11 of the employees were recently laid off and liquidators have been called in to try and sell off the website and intellectual property owned by the company.

The liquidators say that their goal is to sell the service to an interested party who can protect the subscribers and ensure that the photo sharing site continues to operate for its users. 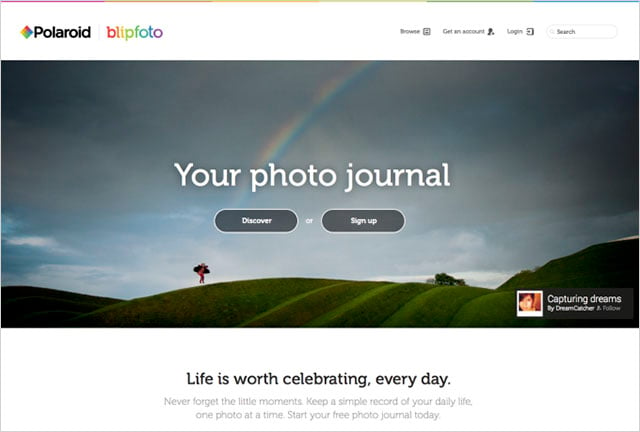 Founder Joe Tree started the service back in 2004, the same year that Flickr started, and grew the service to now reach half a million users on a monthly basis. The recent partnership with Polaroid may have been a last ditch effort to inject some life into the flagging service, but it seems many in the community didn’t welcome Polaroid’s involvement with open arms.