Sometimes we’re left working with inconsistent or otherwise less-than-ideal light sources. And while we can’t always make bad light good, we can certainly control some of the light quality if we get creative. Showing just how to do that is this clever little DIY Diffusion tip by the guys over at Film Riot.

The video is split up into two sections, diffusion and color grading. We’ll focus on the diffusion aspect here, but if you’d like to watch the second half, it’s all yours. 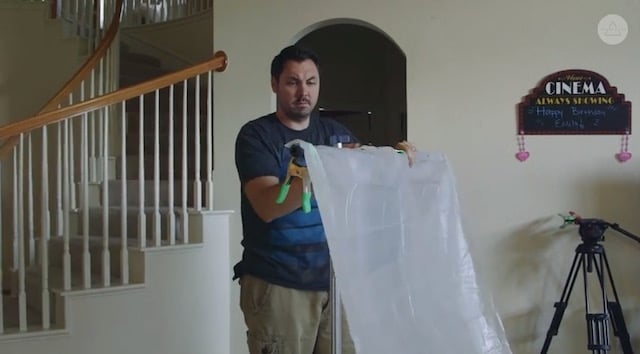 Using a DIY multiple-source lighting rig as an example, the Film Riot team shows how using a simple shower curtain can diffuse the light and dramatically alter the quality of light. As with any other diffusion techniques, putting the shower curtain in front of the lighting rig, whatever it may be, scatters the light, leaving you with a much softer glow.

In addition, it turns anything with multiple light sources into one larger light, which means the shadows given off by your subjects will be much more pleasing, especially when motion is involved. 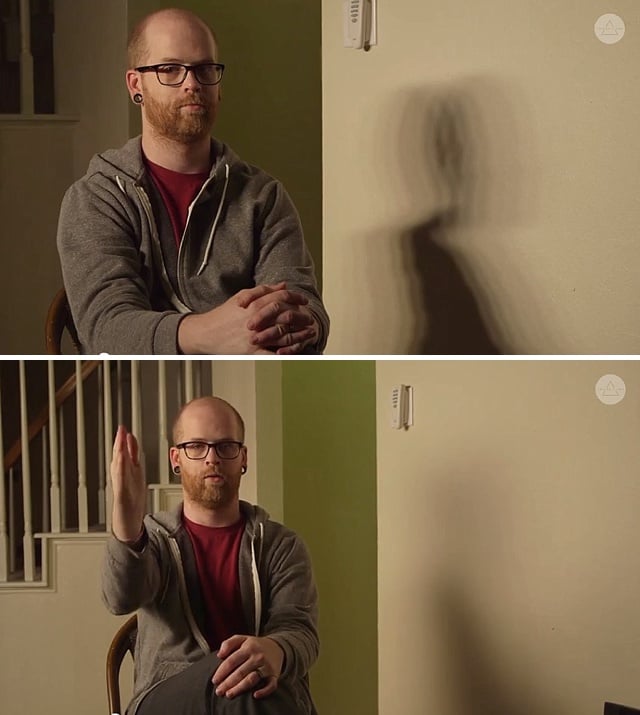 This project is about as simple as DIY gets, so head on out to your local hardware store or supermarket if you’d like to take advantage of this cheap-yet-effective method for diffusing light. And if you want more DIY tutorials from Film Riot, you can head on over to their YouTube channel by clicking here.

Photographs that Challenge the Stereotype of the Absent Black Father

This is the World’s Most Valuable Selfie: It Was Taken in the 1850s and Just Sold for $115K