DIY methods are usually done for two main reasons: necessity or experimentation. In the above video, Film Riot uses the latter of the two to see just what they can do to spice up their imagery using items you have laying around the house or cheap objects you can purchase at almost any store. 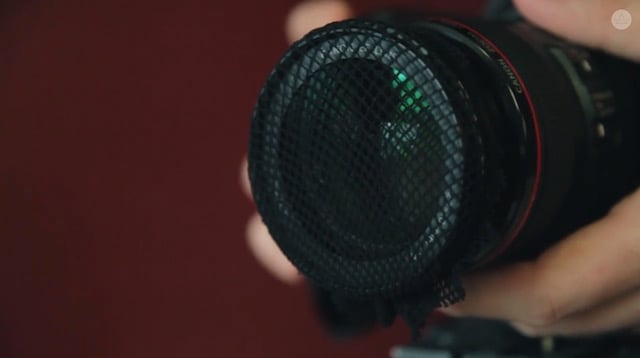 The first DIY project they work on is replicating the look of a softening filter; specifically Tiffen’s $100 Black Pro-Mist. Not exactly cheap, the Film Riot guys attempt to replicate the look using a trifecta of female hosiery, which can be purchased at almost any store. While the panty-hose method isn’t quite on par with the top-of-the-line filter, one type in particular comes extremely close at what is likely 10x less than the cost of the Black Pro-Mist. 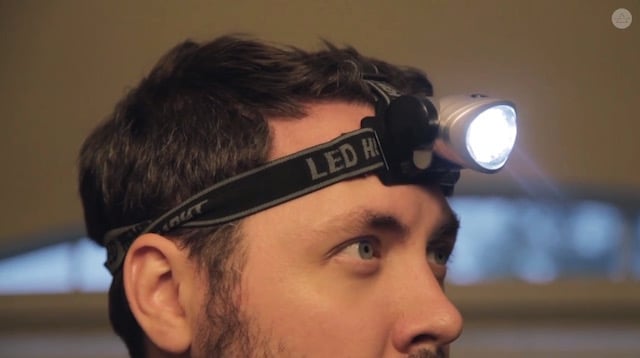 The next DIY experiment they tackle is lighting. The first product they try out is a headlamp, which the Film Riot team essentially turns into a small, portable spotlight. It makes for some rather interesting lighting effects on the cheap, compared to more expensive LED options. 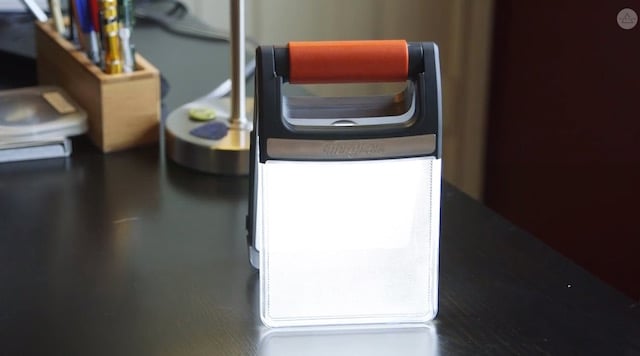 Following up the headlamp is a $25 Energizer area lamp. Usually meant for camping, they put the lamp through it’s paces, using it as an accent and fill light for multiple scenes. While larger, much more expensive LED panels can put out a great deal more of light at much higher quality, penny-for-penny, this little guy gets the job done for smaller tasks.

It’s a great little run-down from Film Riot. At eight minutes, it’s long enough to be thorough, but short enough to not meander on unnecessarily. Give it a watch and follow Film Riot’s YouTube channel for more helpful videos.