We’ve shown you the incredible low-light capabilities of Sony’s 4K-capable A7s camera before. But for the most part, the previously-released tests were fairly static and didn’t offer much in way of production-level footage.

EOS HD’s Yosh Enatsu took note of this fact, and decided to put together an impressive production-level comparison to show you just how well this mirrorless beast can handle the dark.

The above video, cheekily titled into the darkness, tests the A7s using ISO values between 8000–40,000 in combination with a plethora of Canon glass and other video gear. Even at 4K, the footage being spit out of the A7s borders on mind-blowing when you consider the ISOs being used. 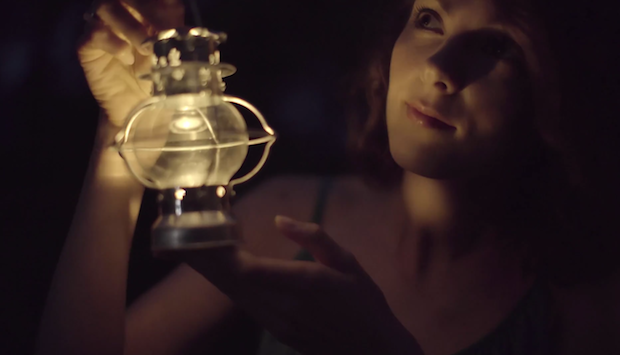 The team over at EOS HD makes sure to point out that YouTube’s compression algorithm acts as a bit of a noise reduction engine, killing some of the finer details, but still, it’s hard to believe how little noise there is in these shots.

Of course, no A7s test is complete if you’re only reaching a paltry 40,000 ISO, and so EOS HD also shot this little bit of bonus footage. This one is more static, like the previous tests we’ve shared, and covers the entire ISO gamut between 800 and 409,600 ISO.

The Last of The Liberators: D-Day Veterans Photographed in the Locations where They Fought