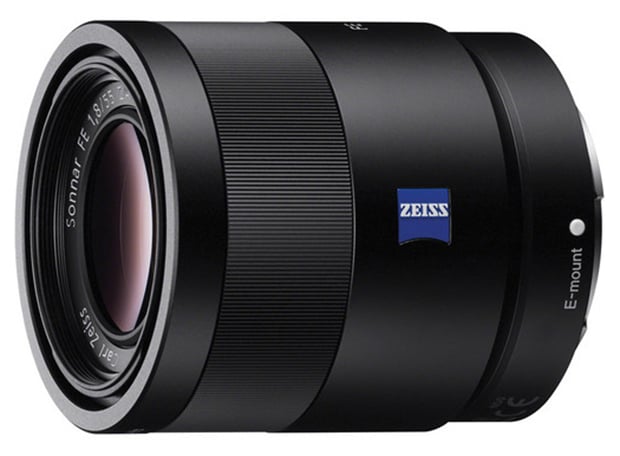 Camera weenies can argue until they drop about subjective qualities like bokeh yumminess or ergonomics. For the folks who like to stick with numbers, however, there’s software maker and testing titan DxOMark, which recently declared the Zeiss 55mm FE the best autofocus lens it’s ever tested.

The $1,000 lens, which was launched last October to accompany Sony’s Alpha A7 and A7R full-frame mirrorless cameras, came out with a DxOMark score of 42 (tested on an A7R). That puts it second overall only to the Zeiss Distagon Otus 55mm (tested on a Nikon D800), which costs four times as much and is manual focus-only. 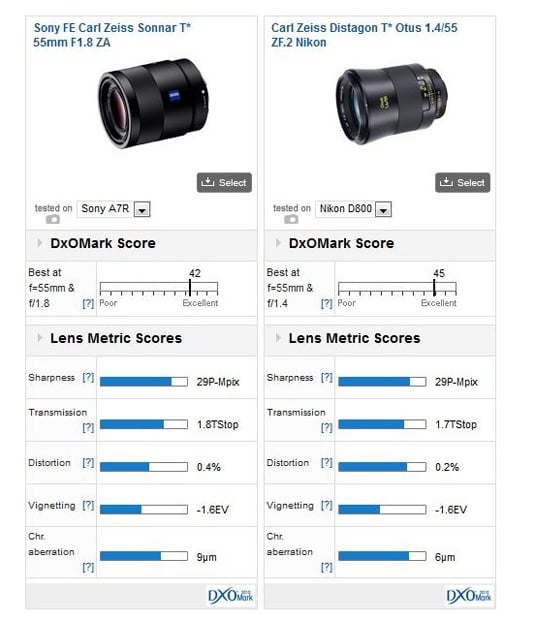 The FE scored particularly well for sharpness, with drop-off of less than 5 percent throughout the lens’ aperture range.

On paper at least the Zeiss Sonnar T* FE 55mm f/1.8 ZA may seem somewhat unadventurous and over-priced given the f/1.8 maximum aperture. In reality the lens is a bright 1.8TStops, and image quality is outstanding. Even the $1,000 price seems quite reasonable. If you wanted an Otus 55mm f/1.4 and Nikon D800 but couldn’t stretch to it, you could do a lot worse than buying an A7R and the Zeiss Sonnar 55mm f/1.8 ZA.

Alright, are you ready? Let the mirrorless vs. DSLR sniping begin.

(via DxOMark via sonyalpharumors)

Cache of Undeveloped Film Discovered in an Attic, Shows Rare Perspective of WWI