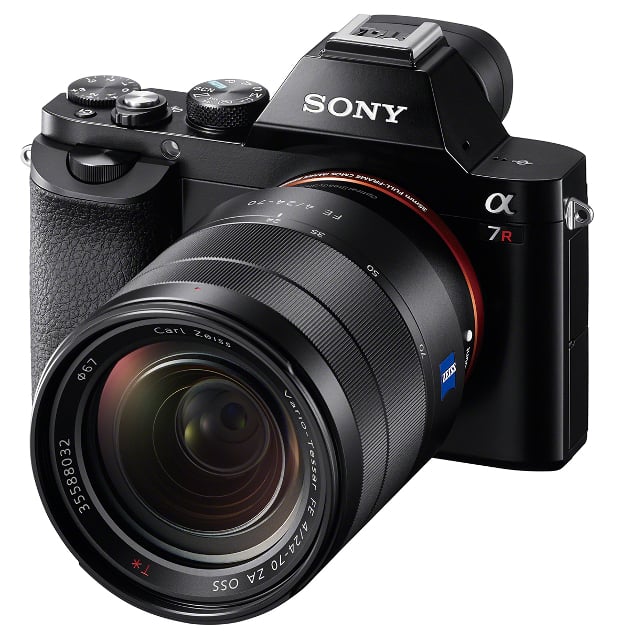 Sony full-frame mirrorless users rejoice, because the latest rumors indicate that ZEISS is looking to make your day. Recently trademarked by ZEISS, ‘Loxia’ is believed to be a new line of full-frame lenses designed specifically for mirrorless systems, which, for now, means the Sony a7, a7r and a7s.

According to Sony Alpha Rumors, the lineup will debut ‘soon’ and are designed by ZEISS itself, unlike the 55mm f/1.8 FE, which is a Sony product with ZEISS branding. All are said to be manual focus prime lenses, will feature a physical aperture ring and be made of high-quality materials.

For now that’s all the info that has come out a bout this rumored line of lenses. SAR says “many such lenses” will be released in the coming 12 months though, so stay tuned and we’ll be sure to update you as soon as the line becomes official and a roadmap of some sort comes out.

A Retinal Neuroscientist’s Rebuttal: Why Humans Can’t See Near Infrared, No Matter What They Eat