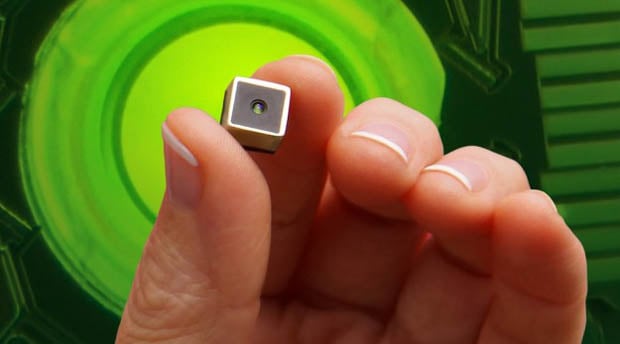 If you’ve been wishing and hoping for Lytro-like ‘take now, focus later” technology to appear in smartphones, it looks like a couple of different companies are planning on making that wish come true. Not only did Toshiba announce its own refocusing module just a couple of weeks ago, it seems OPPO will be putting similar tech into their future camera phones too.

The news comes straight from DigitalOptics, whose MemsCam we introduced you to back in March. The company’s 8MP and 13MP modules promise Lytro-like refocusing and lightning fast autofocus thanks to the built-in MEMS (microelectromechanical silicone system) tech the camera is named for. And it’ll do it all while consuming a fraction of the energy of traditional camera sensors.

As you might imagine, several companies expressed interest in putting the MemsCam into their phones, and it seems that OPPO won out in a big way. 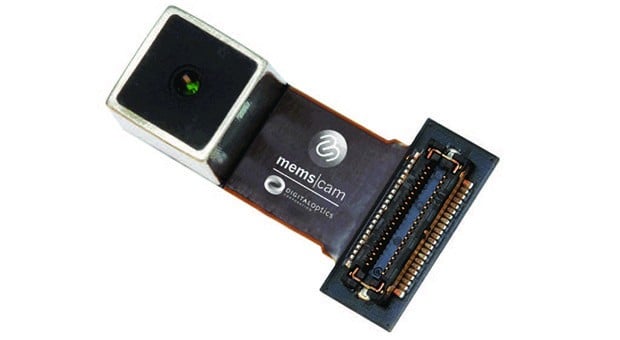 According to the DigitalOptics president John Thode, OPPO is an “exclusive launch partner” for the MemsCam, and will be “the first smartphone OEM to incorporate MemsCam products in volume.”

He continued on to say that he was impressed with the recently released N1 from OPPO, and that “integrating MemsCam modules into OPPO’s best-in-class smartphones will bring an exciting computational imaging user experience that further delivers on OPPO’s brand promise.”

No word on when the modules will make their actual debut in an OPPO phone, but expect the next major smartphone release from the Chinese company to offer much more than a swiveling camera.

The Value of Reaching Out and Forming Photographer Communities