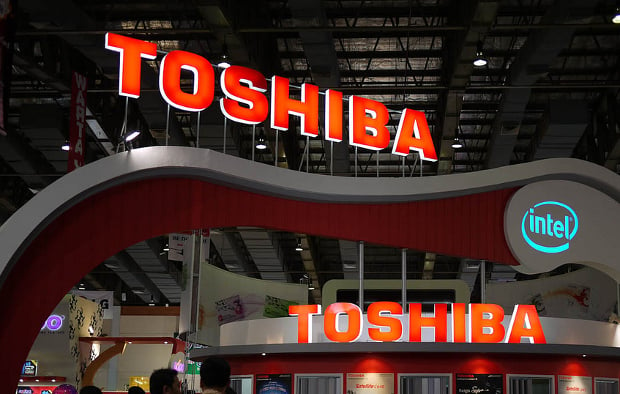 It’s been 10 months since Toshiba was said to have been developing a tiny camera module that would bring Lytro-style refocusing to smartphones and tablets, but the company only just announced something official.

The original report spoke of a 1cm-square module that was a bona fide light field camera. It seems, however, that Toshiba decided to throw out that design and go with a duel-camera module instead (unless they’re designing two smartphone/tablet cameras that do the same thing).

This particular camera system, which was announced a couple of days ago, uses two 1/4-inch 5MP sensors placed side-by-side to collect both image data and depth information. Unlike previous dual-camera modules, however, it’s not meant to be used as a 3D capture system. 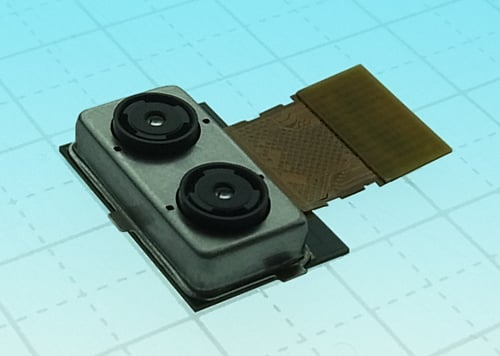 The accompanying Large Scale Integrated (LSI) chip takes the image data captured by the two 5MP sensors and produces an image that is equivalent to 13MP and includes depth data that will allow users to refocus after the fact, as well as produce “deep focus” images where everything is in focus at once.

The camera is also said to offer super-fast digital focus since it is, after all, collecting depth data. Because of this, the focus motor can be eschewed leading to a thinner module and, therefore, allowing it to fit in even thinner smartphones and tablets.

The dual-camera module — which Toshiba is saying is the first of its kind — will be going into mass production by April of 2014. With that time-line, hopefully we’ll be seeing the hardware in smartphones and tablets before the end of next year.