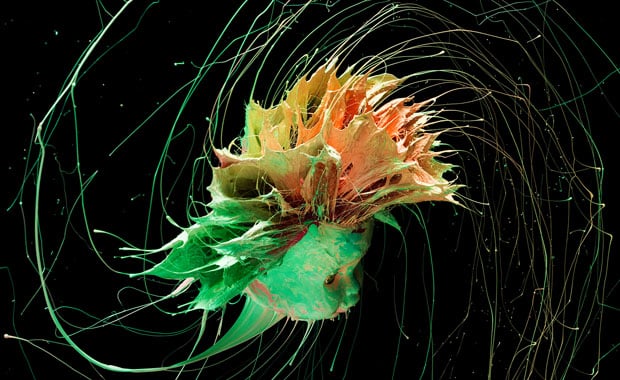 Still life photographer Peter Schafrick recently built a custom contraption he calls “The Spinster.” It’s a mostly wooden device that allows him to spin paint-covered objects around an axis, capturing colorful images of paint being flung outward by centrifugal force. The resulting series is titled “Toys.” 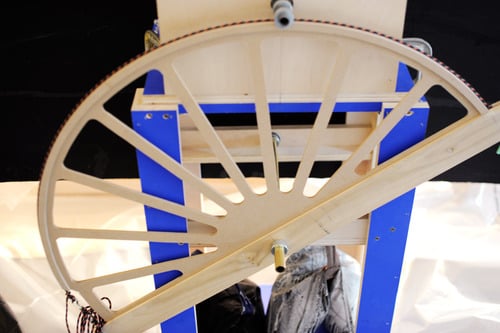 Among the objects chosen by Schafrick were some Barbie doll heads. “A few dolls were most definitely harmed in the making of these photos,” the studio writes. 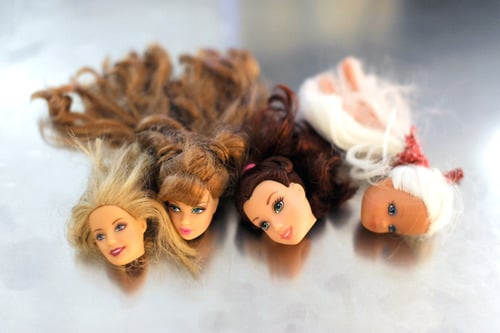 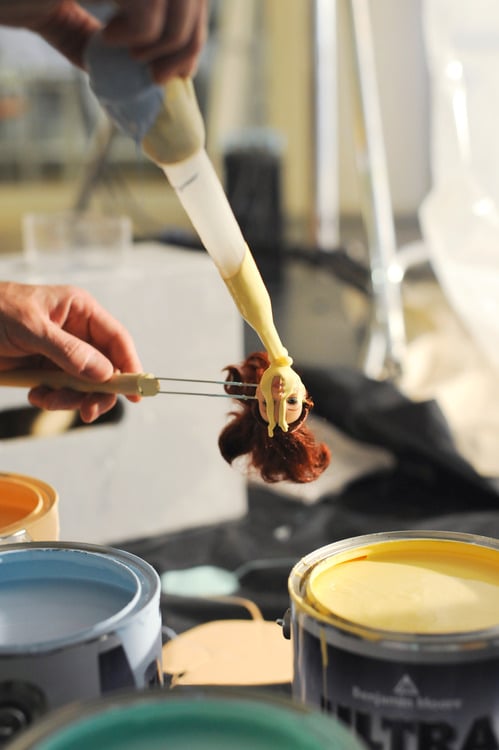 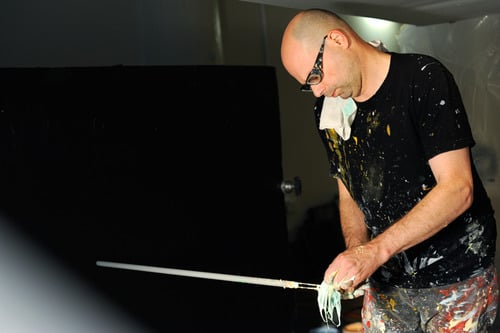 Another object featured in the series is the wrench: 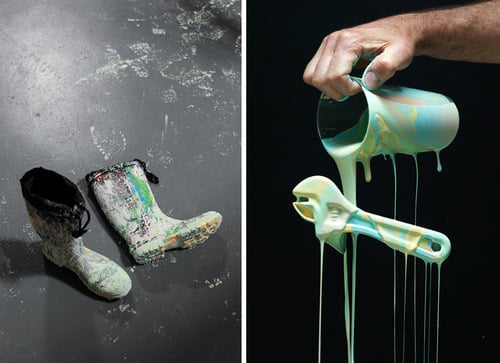 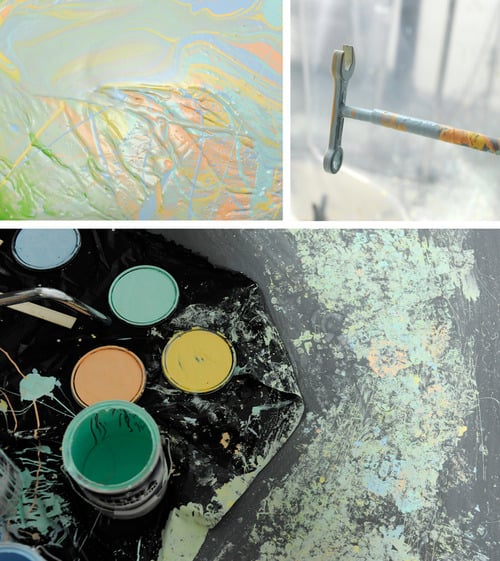 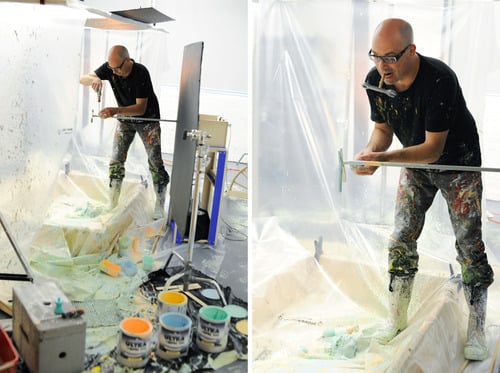 Schafrick’s studio spent three days covering objects (and his studio) in paint, spinning the objects around at high speeds using the Spinster, and then shooting high speed “action photos” against a black background. Here are the photographs that resulted: 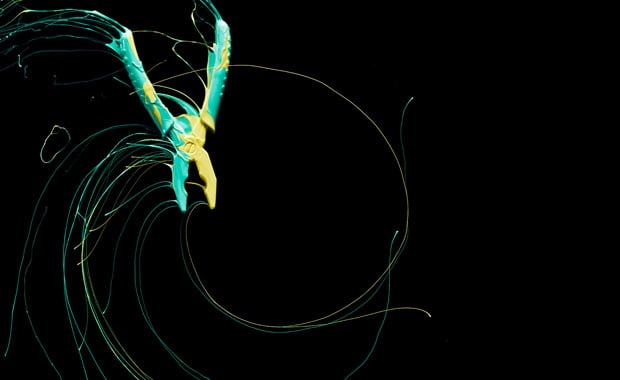 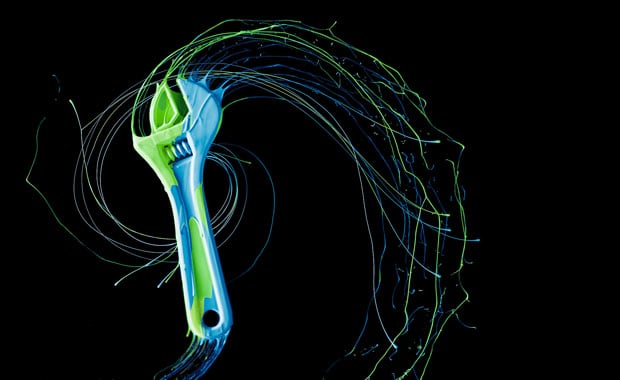 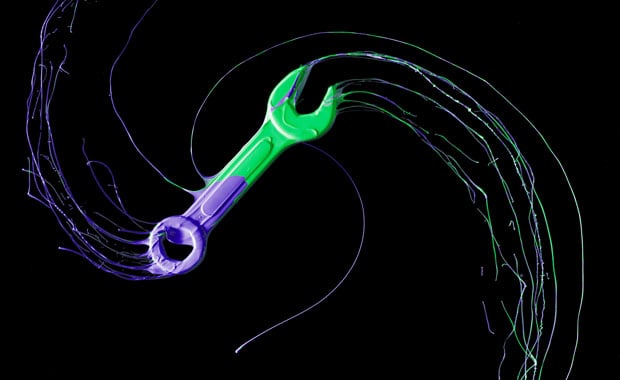 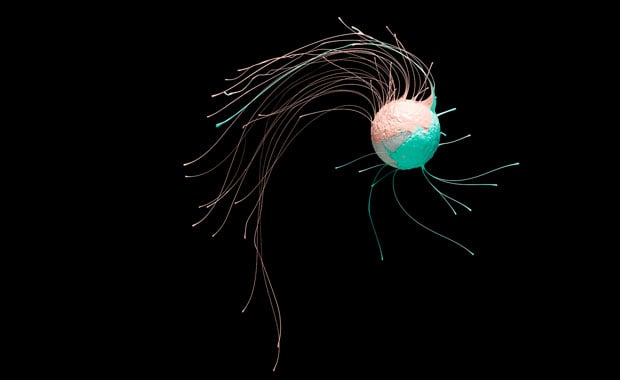 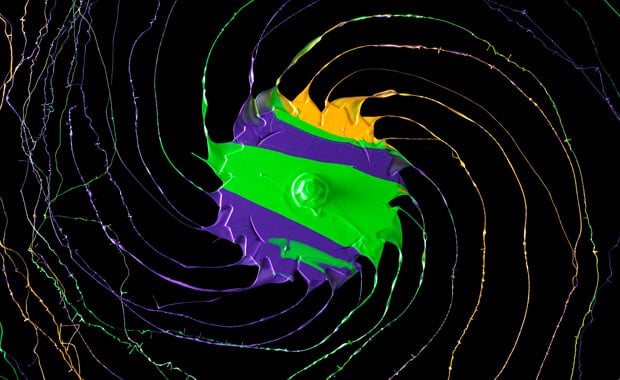 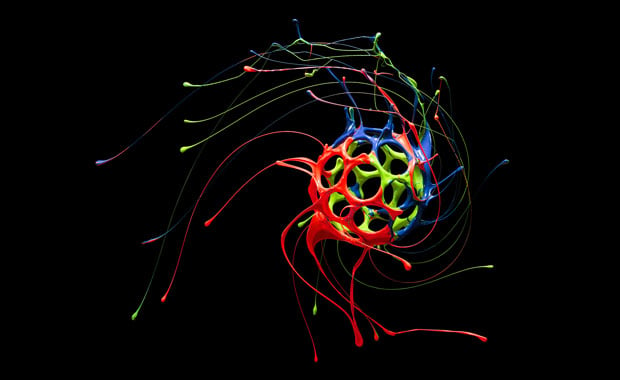 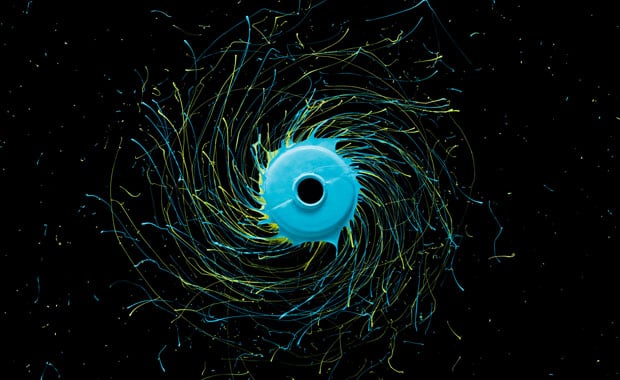 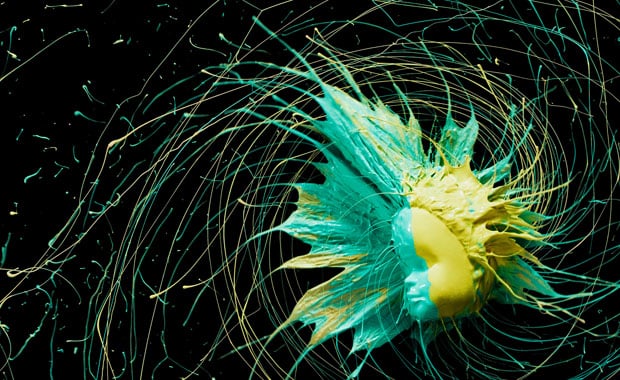 We shared a similar project earlier this year by Swiss photographer Fabian Oefner, but that project was focused on paint being flung outward by a drill-powered rod.

Head on over to Schafrick’s website if you’d like to see these images in a higher resolution.

“Toys” by Peter Schafrick (via Colossal)

Image credits: Photographs by Peter Schafrick and used with permission