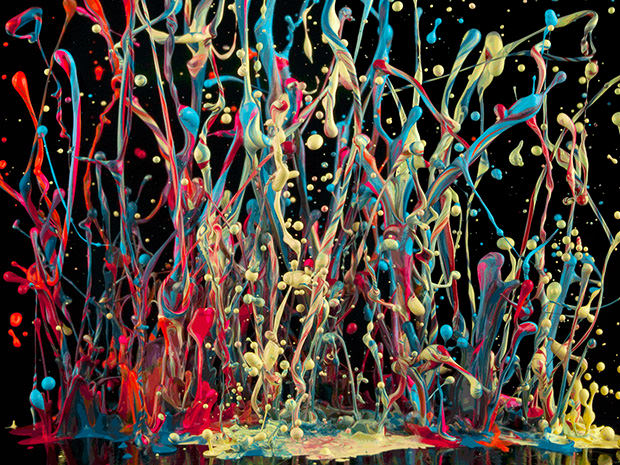 Photographer Martin Klimas, whose porcelain figurine photos we shared yesterday, has a series of photographs that look like 3D Jackson Pollock paintings. He spent six months photographing portraits of sound by playing music through a speaker that’s crowned with paint. Klimas dials up the volume and then photographs the paint coming alive from vibrations caused by the sound waves. 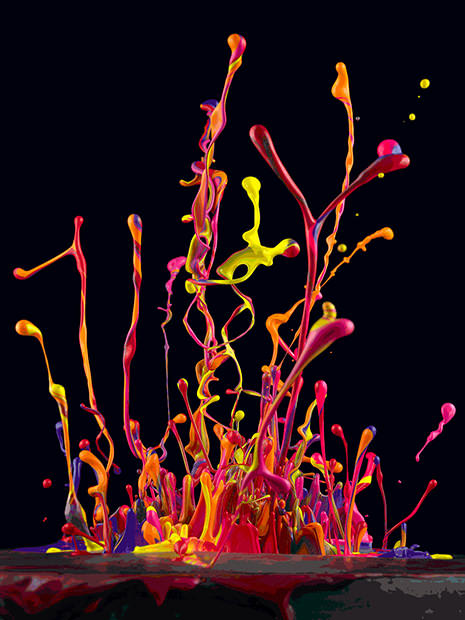 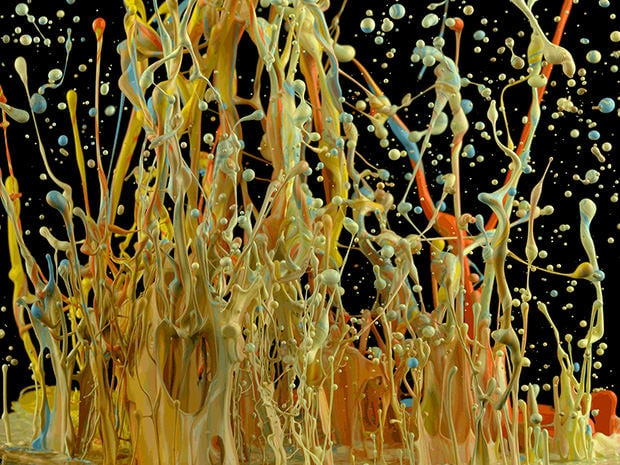 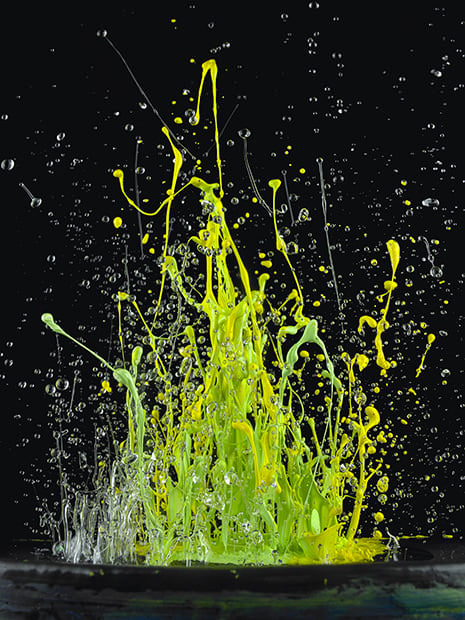 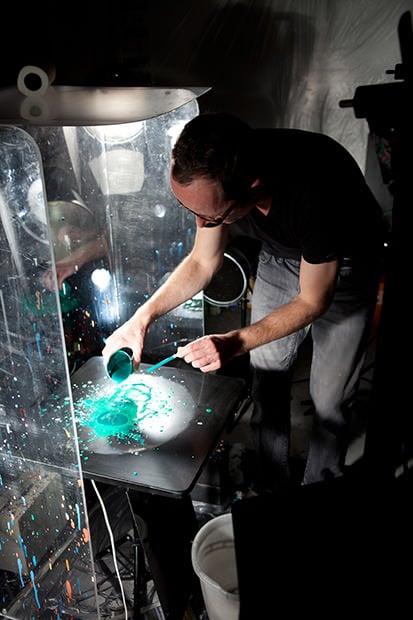 In the course of creating 212 final photos, Klimas went through 18.5 gallons of paint and two blown speakers. For a similar concept in video form, check out this commercial made for Canon’s Pixma line of printers.

(via NYTimes via kottke.org)

Image credits: Photographs by Martin Klimas and used with permission