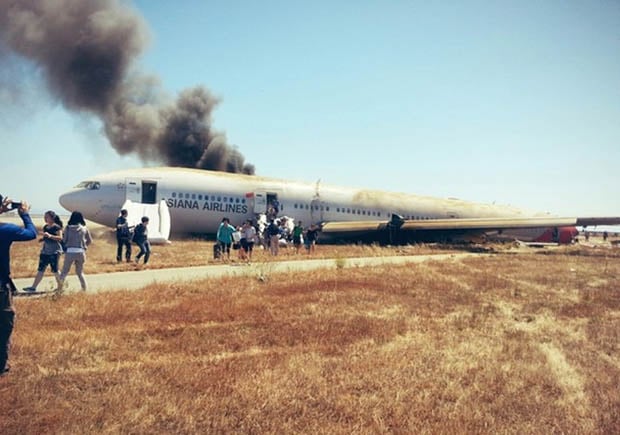 In her seminal essay On Photography, Susan Sontag writes that “Photographed images do not seem to be statements about the world so much as pieces of it, miniatures of reality that anyone can make or acquire.”

This has never been truer than now as the ubiquity of camera phones has turned everyone into a photographer.

Comedian Louis C.K. bemoans the behavior of parents who attend their children’s recitals only to block their faces with iPhones and iPads to capture poor quality images while the ultimate HD version is happening before them. But the capture of a photo provides evidence of an experience and the process of capture helps to reinforce the event into memory (perhaps Zooey Deschanel should reconsider her concert camera ban).

BagNews’ Michael Shaw wrote a thoughtful essay on an image that emerged from the crash of Asiana Flight 214 at SFO. Passenger David Eun posted the image to his Path account moments after he evacuated the plane. Shaw writes of the power of the image that stems from a lack of awareness or intention of “creating a piece of media or an artifact of cultural significance.” The image isn’t a statement about the world, it’s simply a miniature of reality – an almost banal observation of a shocked passenger who has just experienced one of the most horrific nightmares as reality.

The photo is amazing because of 1) the timing of the photo relative to the event, 2) the lack of self-consciousness and intent of the author, and 3) the rapidity with which is was published through social media.

Similarly, on the Conscientious Redux blog, Joerg Colberg writes, “The act of photography might have turned into […] something you do, something that might or might not have beauty, a communicative act just as much as an affirmative act: I was there, and me being there means I had to photograph it.”

This image stands in stark contrast to the forensic images captured by the NTSB. The quality and composition of the images are arguably better than Eun’s, but they lack the power and emotion because of the temporal proximity and intent. These images are observations of reality, but they also have a clear purpose to document the scene and provide visual evidence for the crash investigation. 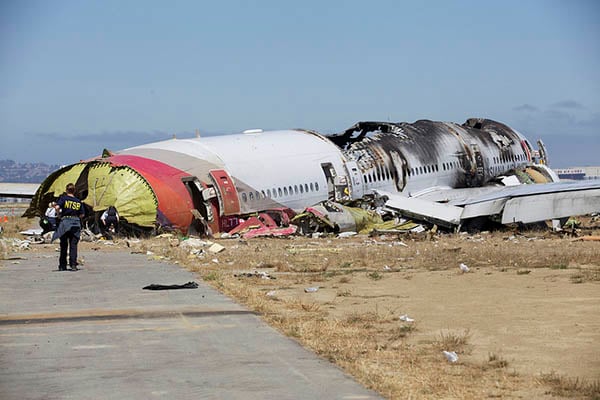 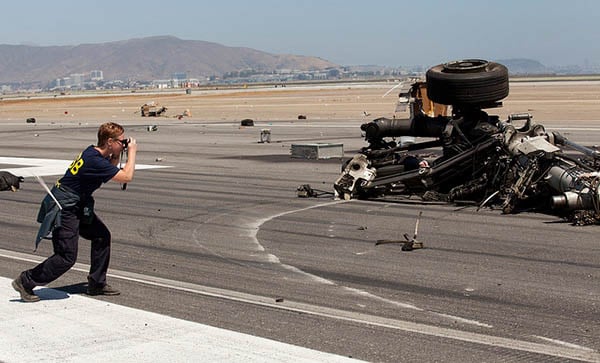 Eun could have likely sold the image for thousands of dollars, but his decision to publish the image on Path eliminated the monetary value, while unintentionally increasing its cultural significance. It was the first image out. It had an almost naïve caption. It is a curious case of citizen journalism deflating the value of the image while providing an almost socialist benefit. Everyone was able to share the experience of a crash survivor for free (and ad free).

In a world constantly searching for authenticity, there is no more important a photo from this tragedy than Eun’s.

Ziphius: The Aquatic Drone That Captures Photos While Speeding Across the Water

Spliced Film Negative Portraits That Show the Similarities of Siblings