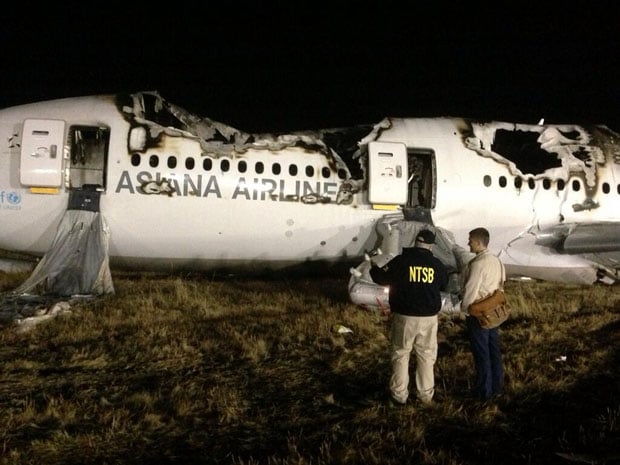 The media has been dominated by coverage of Asiana Airlines Flight 214’s crash landing in San Francisco this past weekend. What’s interesting is that some of the most powerful photographs showing the aftermath were not captured by professional photojournalists, but rather those with the most access to the site: US government employees.

The National Transportation Safety Board (NTSB) of the United States maintains a very active Twitter account, and has been Tweeting live updates to this story since news of the crash first emerged Saturday morning.

Included in the Tweets are close-up photographs showing the accident site and investigation process. The NTSB sent agents to the airport less than an hour after the incident, and photographs started appearing on the @ntsb Twitter feed.

The photo above was captioned: “NTSB investigators conduct first site assessment of #Asiana214 in S.F.”

The airplane’s flight data recorder and cockpit voice recorder (AKA the “black box”) were in the NTSB’s Washington D.C. laboratory by the next day: 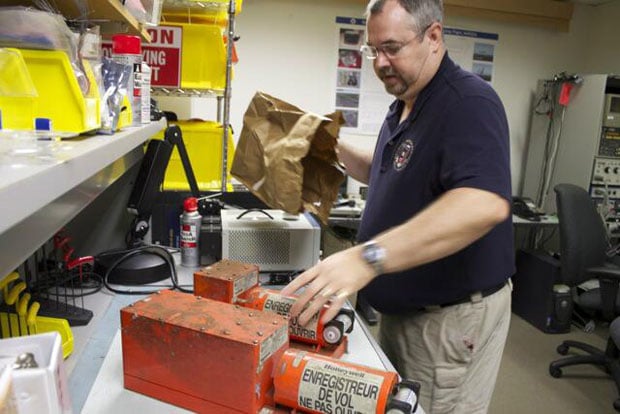 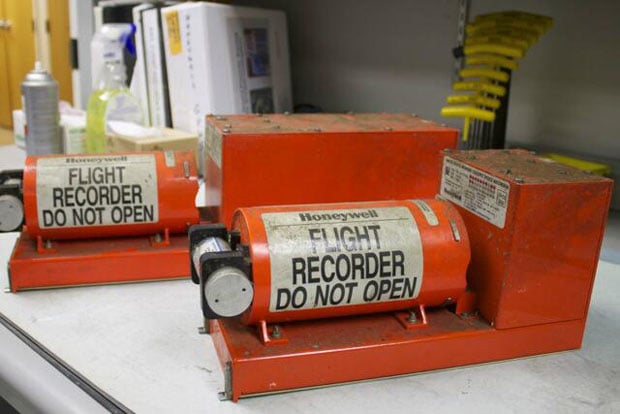 The rest of the photographs that have emerged were not given captions, but they speak for themselves: 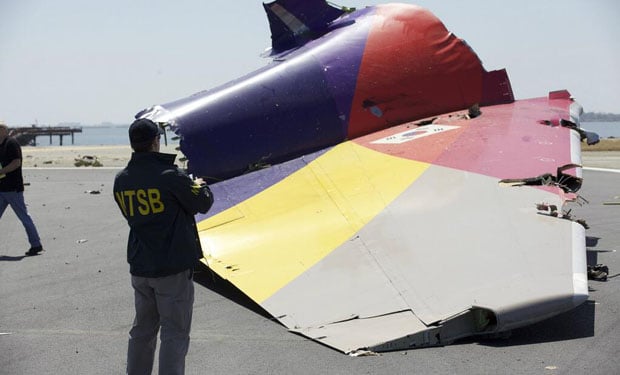 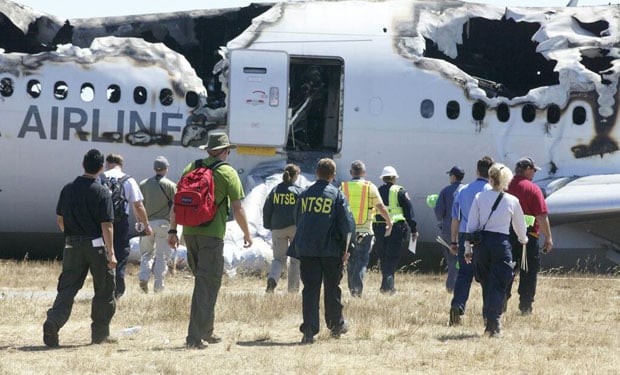 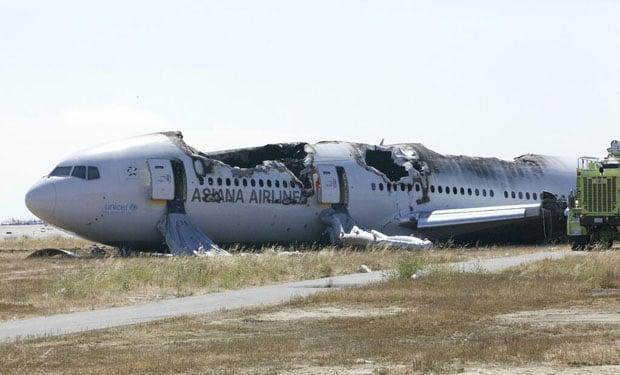 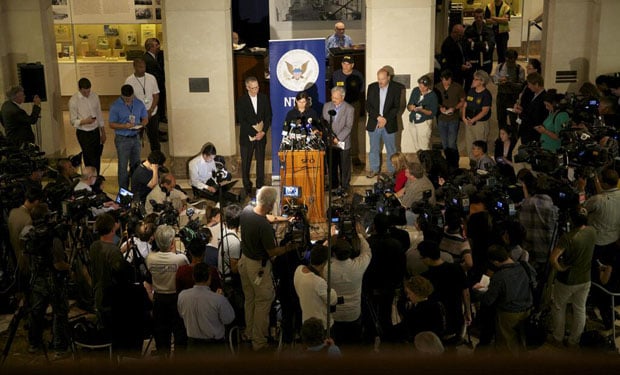 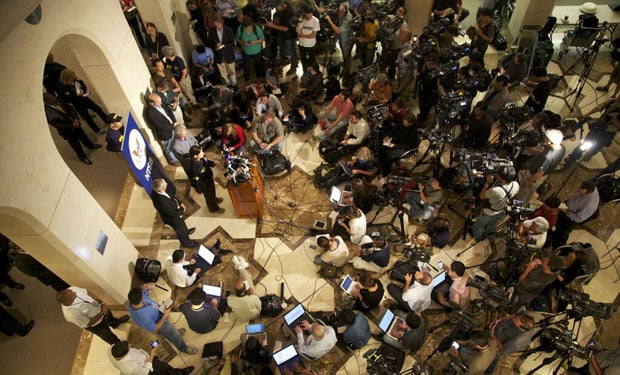 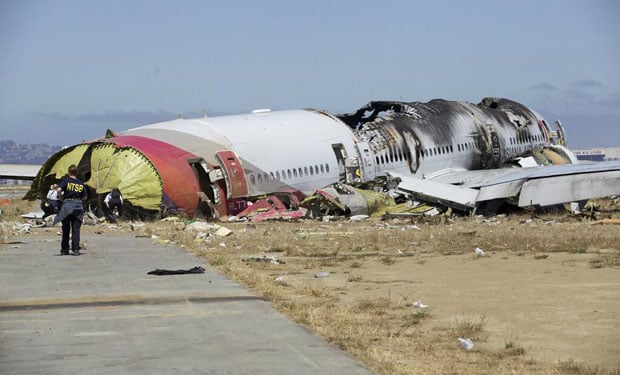 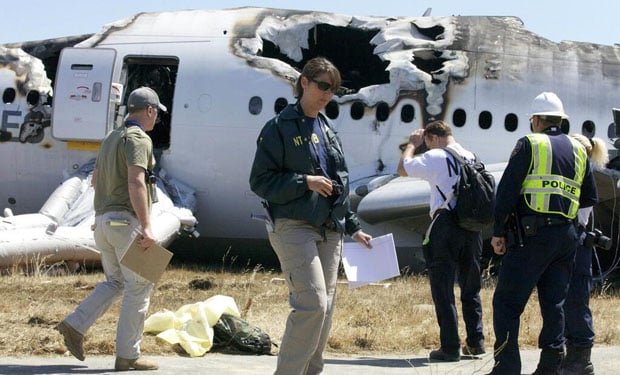 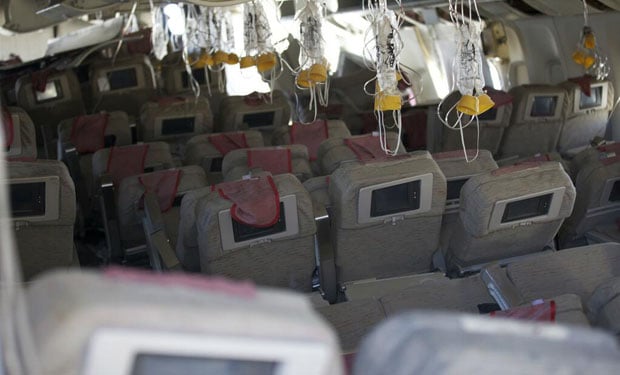 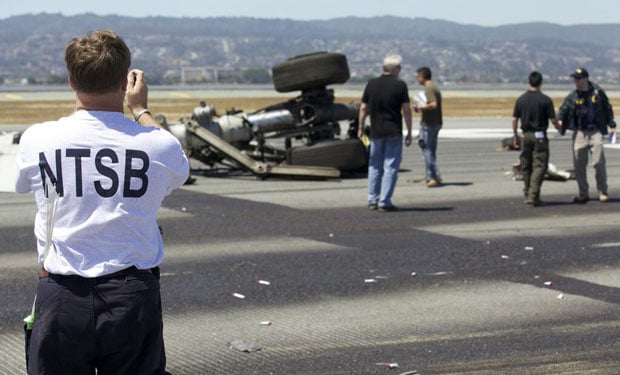 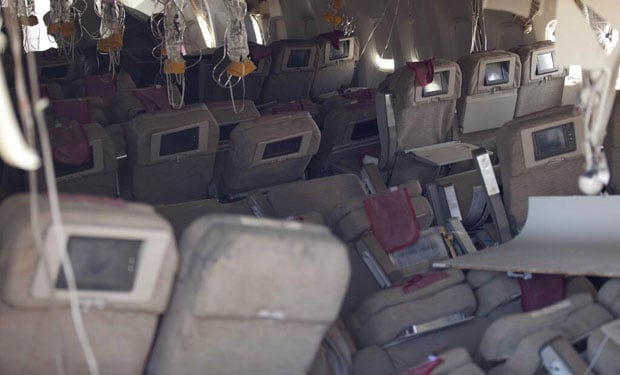 You can follow along with the NTSB’s steady stream of photos (and other info) by following it on Twitter. The same images are also being shared through Flickr.

Image credits: Photographs by the National Transportation Safety Board