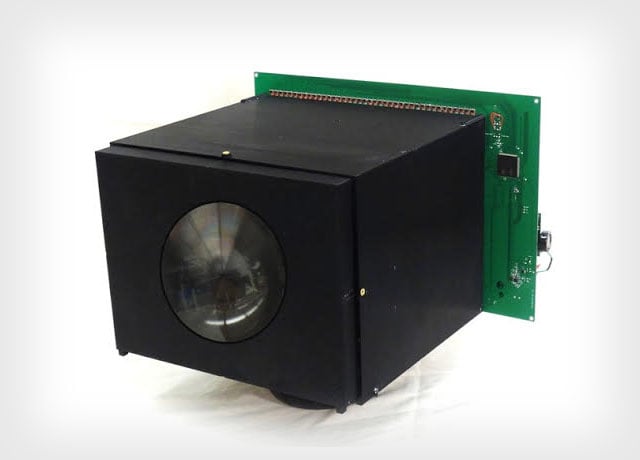 Scientists have created a self-powered camera that can take pictures indefinitely without any external power. Instead, it generates its own power using the light it captures with the sensor.

The project was published this month by Columbia computer vision researchers in a paper titled “Towards Self-Powered Cameras.” Instead of using a power cable or a battery for power, the scientists created a new image sensor that can both capture light for images like a camera and turn light into electricity like a solar panel.

After each image capture, the sensor switches modes, harvests light, and stores that energy in order to power the next shot. 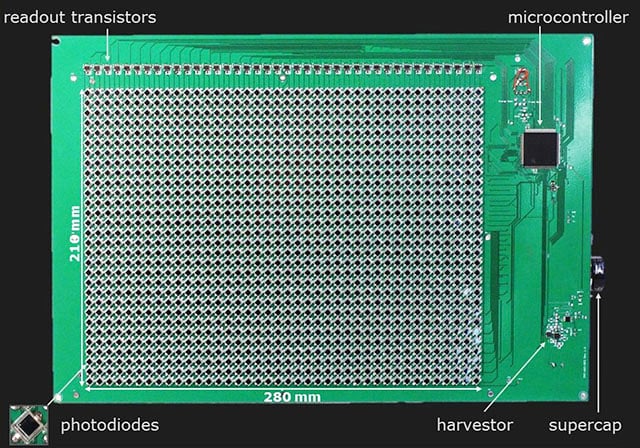 By alternating between capture and charge modes in this way, the camera sensor can continually shoot images and video without having any kind of additional power source.

When it’s not being used for capturing images, the camera can even work as a dedicated power generator that converts light into electricity for other devices.

The prototype camera is currently able to produce only 30×40 images, so it’s not quite ready for prime time photo work. Here’s a sample enlarged frame from a sample video captured by the camera: 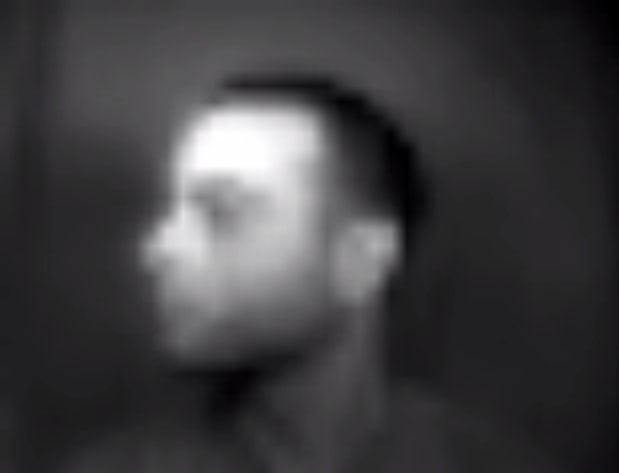 It is a step in an interesting and exciting new direction, though, and the scientists hope to one day create a self-powered camera sensor that can capture higher resolutions for usable photos.

Sony’s Next RX Model May Pack a Four Thirds Sensor