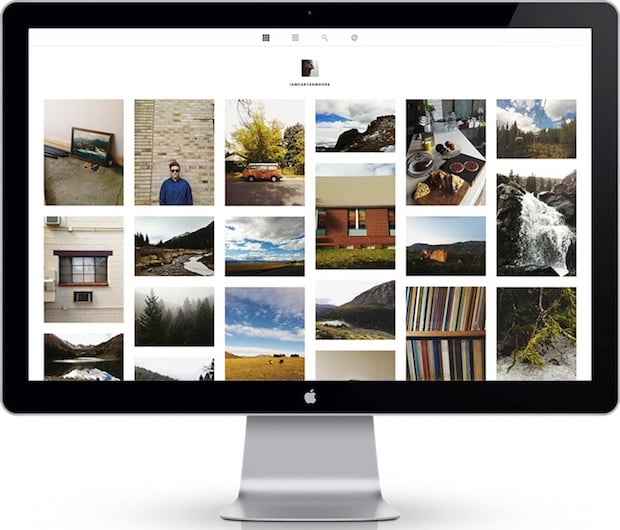 Visual Supply Co is trying very hard to get people excited about the new and innovative products it has up its sleeve.

We’ve already shared the company’s recent teaser for the new, completely free VSCO Cam — a revamped version of the $1 iOS app that promises many improvements — and now, VSCO is giving fans a closer look at one of those improvements with a new announcement, this one for an app called VSCO Grid that will integrate seamlessly with VSCO Cam.

It bears mentioning right away that VSCO Grid is NOT a social network. The company has made that much abundantly clear on its blog:

While we are interested in genuine, human connections, VSCO Grid™ is not a social network. You’ll notice an absence of standard social network fare: comments, reblogs, number of followers, etc. We hope people discover new creatives and their work, but VSCO Grid™ is focused on craft, curation and content, and less on followers and likes. 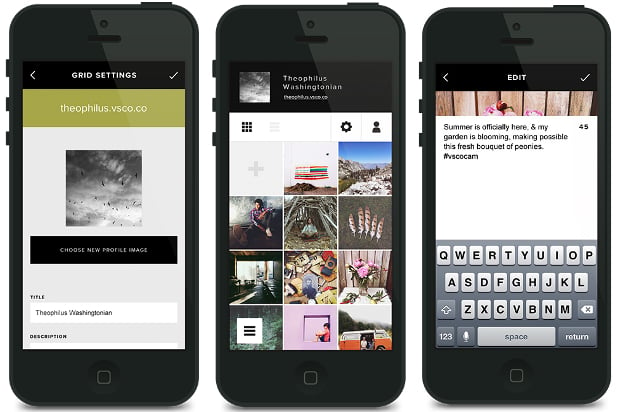 What VSCO Grid is trying to be is a publishing network: a place where you can display your work in a beautiful application that will integrate seamlessly with VSCO’s photo taking and editing app. The hope is that users will continue to use the sharing features in VSCO Cam to share their work on true social networks, VSCO Grid will simply give them a cleanly designed portfolio of sorts for display purposes. 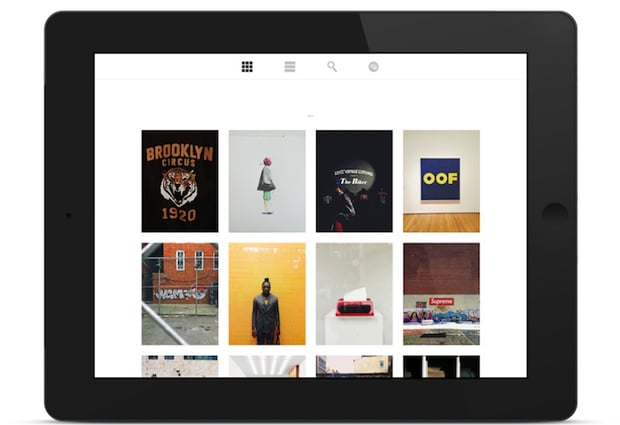 Unfortunately, not everyone will have access to their own grid right away. Once VSCO Cam and VCSO Grid come out (supposedly very soon) you’ll be able to request your own grid and receive an e-mail when that grid is available. VSCO assures customers this is not in order to “build fake ‘hype’ or be elitist,” but simply because the company wants to scale things up slowly to achieve “long-term sustainability.”

For now, you can read more about VSCO Grid on Visual Supply Co’s blog and check out the several ready-made grids linked there.