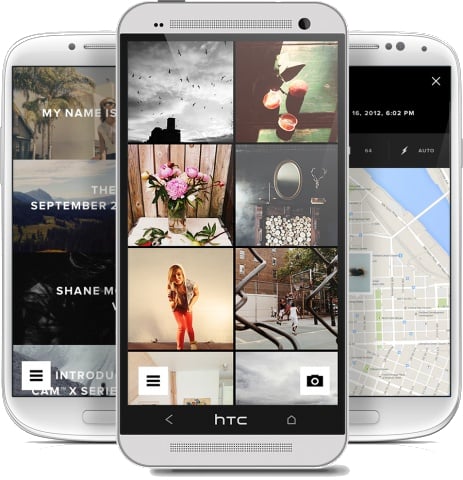 When it comes to photo apps, VSCO Cam is one that stands out from the myriad other options out there. But, up until now, only iOS users could enjoy the app that calls itself “the standard of mobile photography.” All of that changes today with the release of VSCO Cam for Android.

In case you’re not familiar with VSCO Cam, the app has been a favorite among more professional users thanks to its high quality filters and editing features that allow you to add everything from film grain to vignetting, as well as change settings like contrast, color temperate, exposure and more.

Here’s a quick intro that shows off some of what the app can do:

The app will work the same on Android as it does on iOS: the initial app is free, with 15 editing tools and ten presets built in. Once you’ve exhausted those, you can purchase more many presents in the in-app store, where first adopters will find a special 50% off launch discount that’ll get you all 38 presents for only $6.

And, just like on the iOS app, you’ll also have access to VSCO Grid: a ‘gallery’ of sorts where you can share your work with other VSCO users social network style.

If you’d like to learn more about VSCO Cam for Android, head over to the official announcement page. Alternatively, if you’re already convinced and you’re an Android user running 4.0 or above (“most” devices are supported), go ahead and pick up VSCO Cam for yourself over on the Google Play Store.

Metabones Works Some More Magic With Its New Speedboosters for Blackmagic