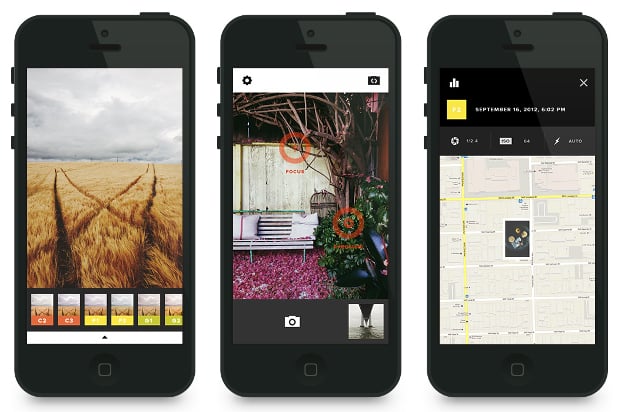 Visual Supply Co, the people behind the film emulation software VSCO Film and the $1 iOS app VSCO Cam, have taken to the interwebz to tease an upcoming version of the latter that has many smartphone photography junkies excited. The new VSCO Cam will come with an all new interface and, according to them, “represents major advancements in mobile photography image processing.” Oh, and by the by, this one’ll be free.

There’s not a lot in way of information yet. Judging by the teaser, it looks like there will be many more film options, a much sleeker interface, and some social features that the previous VSCO Cam didn’t see.

Taking Camera+’s lead, they’ve also added a two finger focus/exposure feature for more control, and photos will now include geotags as well as other EXIF data such as aperture, ISO and flash setting. Here are a few of the sample shots VSCO is letting us take a peek at on their blog: 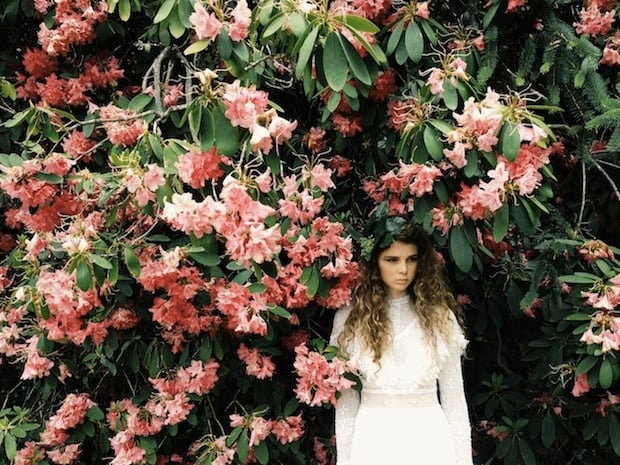 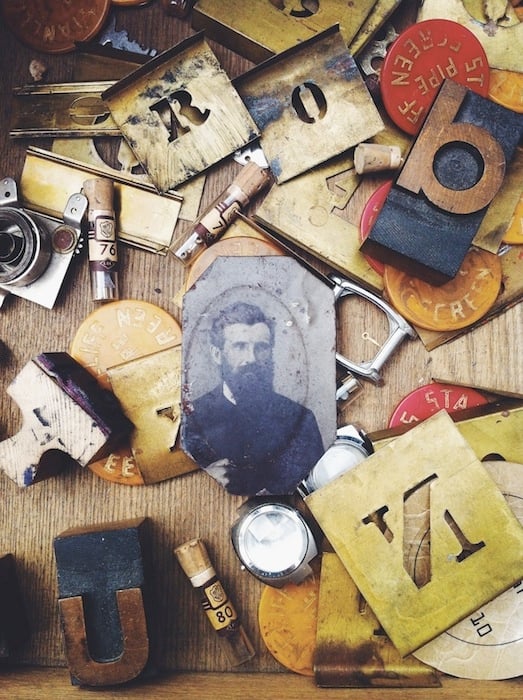 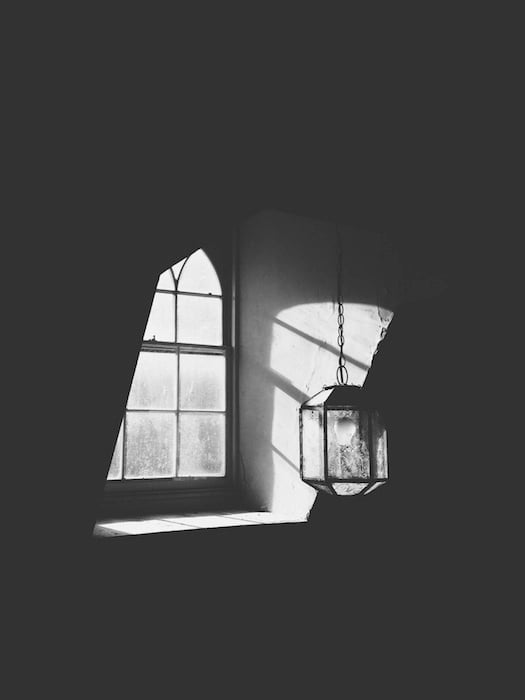 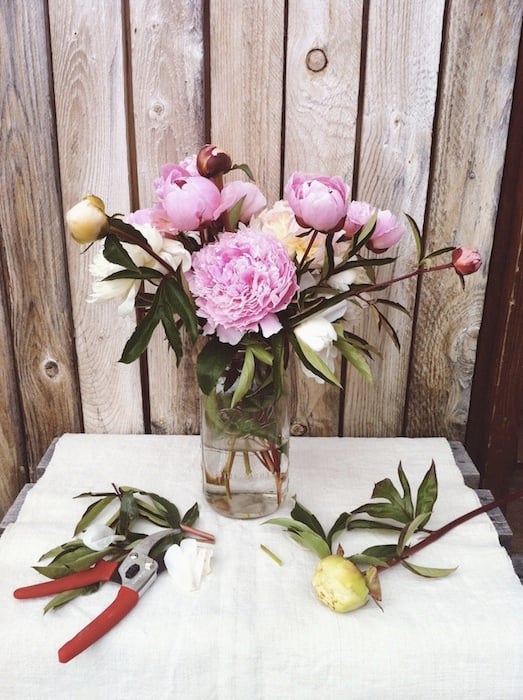 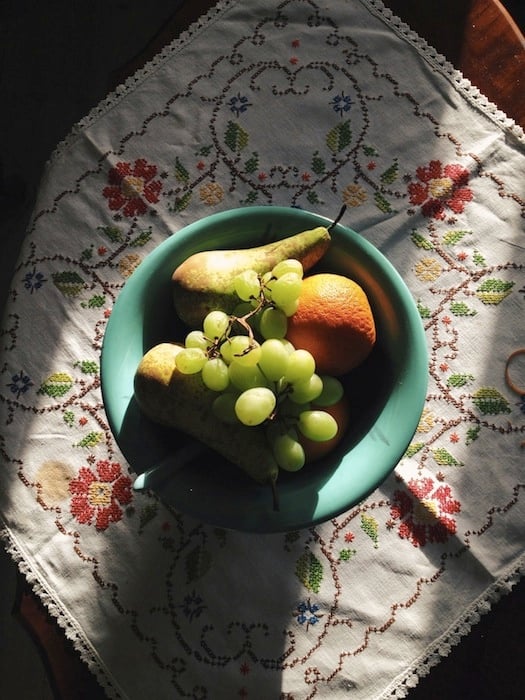 For now, we have no additional info regarding availability, but we’ll keep you posted. If the app really can “achieve results previously unattainable on an iPhone,” and all for the price of on-the-house, then it’ll definitely be worth getting your hands on it and giving it a try.

Head over to VSCO’s blog for more sample shots and screen grabs of the UI.