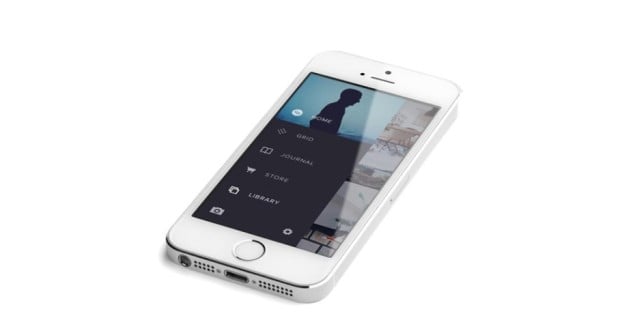 Known most for their film emulation presets, mobile app, and creative network, Visual Supply Co. has taken the photography world by storm since their inception in March of 2011. Releasing VSCO Film, VSCO Keys, VSCO Cam, VSCO Grid, and their VSCO Journal, they’ve shown that they aren’t only a company looking to sell products – they’re a company striving to build an entire community by creating and establishing effective resources for photographers.

And as of today, there’s proof in the form of dollars that others believe in their endeavors. $40 million dollars worth of belief to be precise.

Secured in a Series A investment from Accel Partners, VSCO’s 43 employees now have the security knowing they can carry on with their ambitions, pushing even more than before with the new capital. 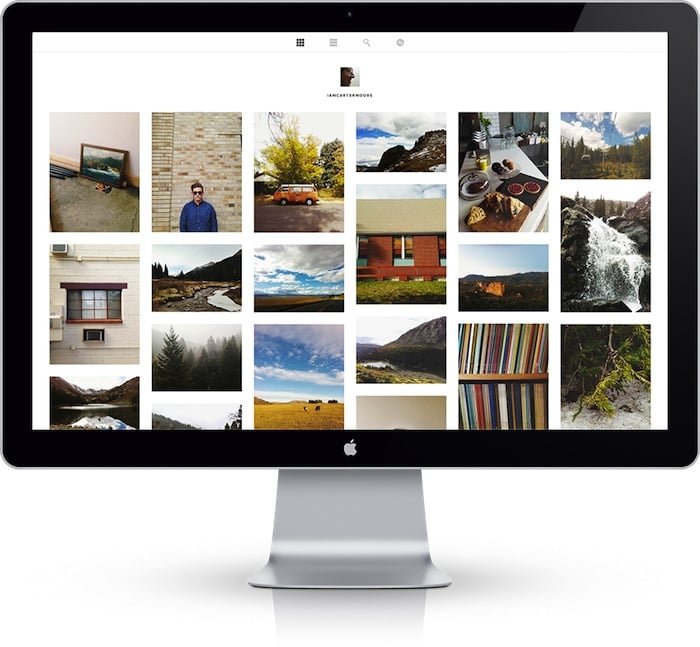 Accel Partners seem beyond excited for the future of VSCO, sharing the following in their official announcement:

Building this platform has, not surprisingly, timed nicely with the rise of the mobile creative, who are taking to smartphones and tablets to not only consume, but also to create. Each day millions of potential photographers come online with new, powerful mobile devices — hardware which long ago swallowed the point-and-shoot camera, and is fast approaching the capabilities of the DSLR. They enable real photographers to forgo expensive equipment in favor of the portability and flexibility of a smartphone, while making a “photog” of the rest of us.

Not only is the investment helping VSCO though, it’s helping us to know that a company that’s already as reliable and trustworthy as VSCO is going to stay around for a long time to come. That amount of capital combined with the minds already at VSCO is sure to yield some incredible products and services in the future, but until then, we’ll just have to wait with bated breath.