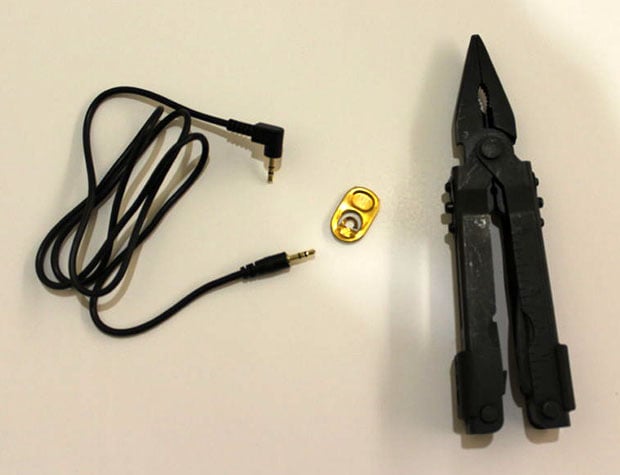 Remote shutter release cables are extremely simple devices, but they can cost quite a bit if you buy the official accessories sold by major camera manufacturers. Instructables user nk dtk has an awesome makeshift alternative that’s dirt cheap: all you’ll need is a cable and a can of soda!


The cable needs to be a 2.5mm male to male cable. Any soda can should do as long as it has a generic tab on top. A pair of pliers is also helpful. 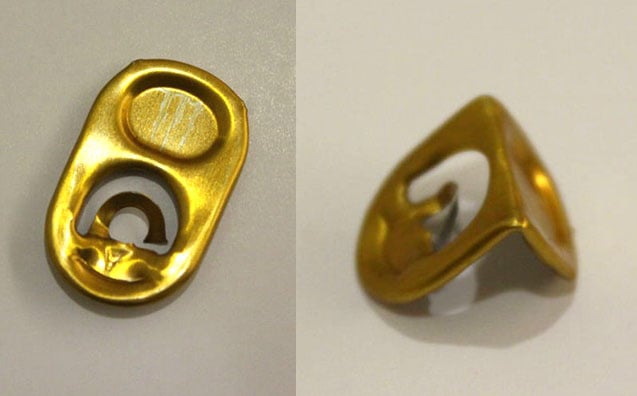 First, you bend the soda can tab into roughly a 90-degree angle. This is where the pliers can come in handy, but feel free to bend the tab with whatever method or tool you’d like, as long as it comes out looking like the example above.

You’ll need to bend the little strip of metal inside the tab’s hole as well, to make it fit snugly around your cable’s metal tip. 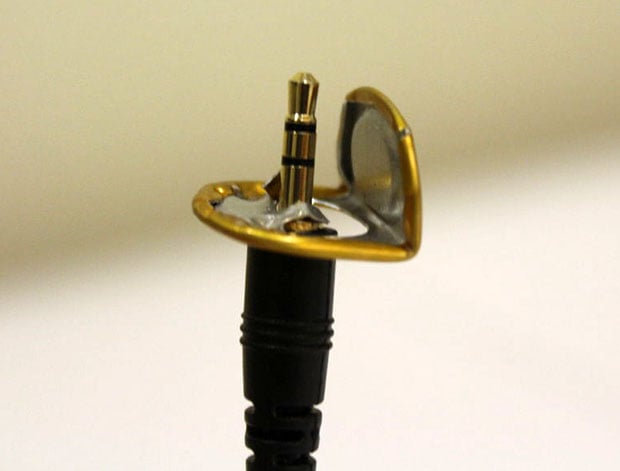 Stick your cable’s 2.5mm connector through the tab’s hole, wrapping the strip of metal around your connector tip.

That’s pretty much it. Plug the other end of the cable into your DSLR, and then touch the tab’s top to the end of the connector whenever you’d like to snap a photo: 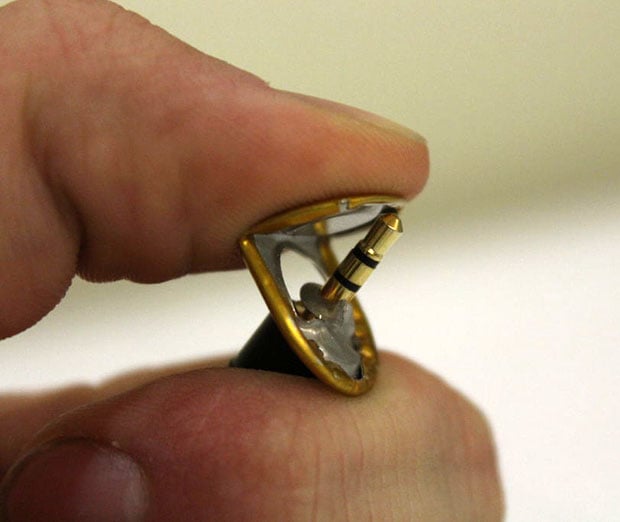 The makeshift shutter release works by completing the circuit and triggering the camera’s shutter operation. nk dtk has tested this shutter release using his Canon T4i/650D and found that it works perfectly. He carries it around in his camera bag in case his main shutter release breaks or is lost.

We’re not sure which other DSLR makes and models this thrifty piece of gear might work with, but it’s so cheap that it won’t hurt to give it a shot if your camera uses the same 2.5mm jack. Good luck!