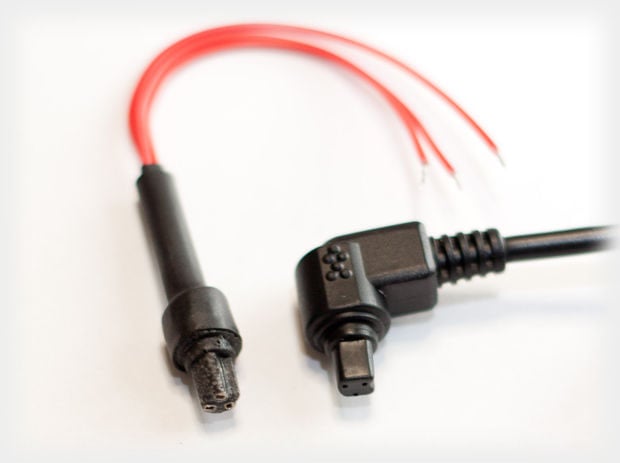 Here’s something that may not be relevant to most of you, but if you enjoy dabbling in do-it-yourself gear hacks you might find it interesting. Milan-based photographer and freelance engineer Andrea Biffi came up with an interesting way of creating a shutter release cable connector for his Canon DSLR. Instead of buying an actual remote and slicing off the plug end, he decided to cast his own out of hard rubber.


Instead other more commonly used connectors, Canon chooses to use a special 3-pin, snap-in connector called the N3 connector on many of its newer DSLRs.

To make it easy to cheaply recreate this N3 connector, Biffi create a mold.

After purchasing a single cheap Canon remote as a reference, he stuck three wires into the three holes in the remote’s connector. 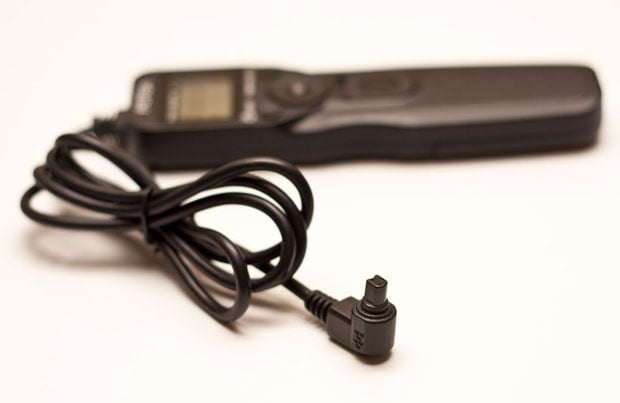 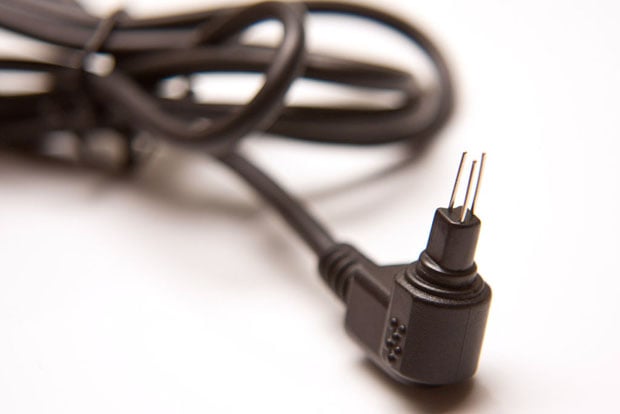 He then stuck these wires and the plug into a clump of Sugru silicone rubber, and allowed it to harden. Once the mold is firm, you can pull out the connector, leaving the three wires behind. You then take three wires with female connectors, stick them onto the three wires in the mold, and then pour resin or rubber into the mold to create the new connector. 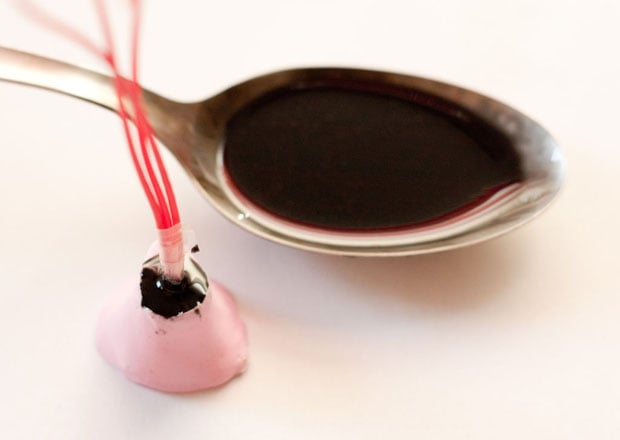 This same concept can also be used for all kinds of other similar connectors you may come across in your DIYing adventures.

If you’d like to actually try this connector casting for yourself, you can find Biffi’s detailed step-by-step instructions over on Instructables.