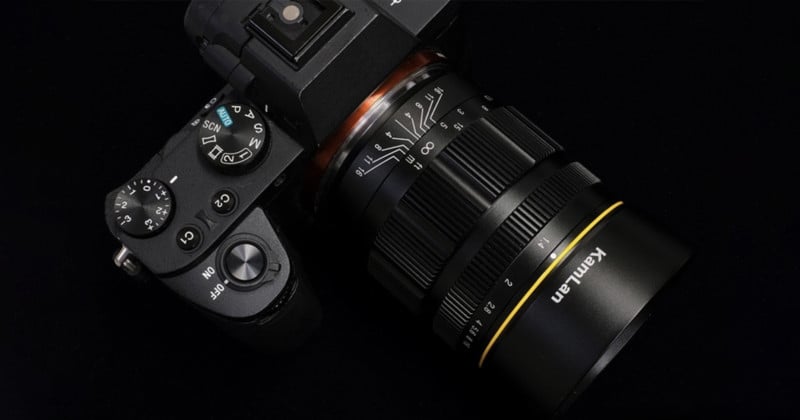 KamLan has announced a new 55mm f/1.4 full-frame lens for Sony E-mount, Nikon Z-mount, and Canon RF-mount. While pricing has not been made available, given KamLan’s history it should be affordable.

While KamLan has a range of crop sensor lenses in its lineup, this new 55mm f/1.4 lens is the company’s first foray into full-frame optics. The lens was announced at CP+, Japan’s largest photography trade show that recently canceled its in-person event due to the coronavirus pandemic and is only taking place online.

Details on the new lens are limited and information is currently only available via PhotoRumors, as at the time of publication KamLan had not published any information on the lens on its website.

The lens features a 40.5-degree angle of view and is constructed of eight elements in six groups. It has an aperture range of f/1.4 through f/16 via its 13-bladed aperture diaphragm, which is more than the average. It features a short focusing distance of about 0.3 meters (about 11.9 inches) and weighs 475 grams.

The only image of the lens that has been shared is the one above, which shows a manual focus ring as well as an aperture dial. There is no indication if the latter is clicked or declicked.

Below are a few sample images taken with the lens: 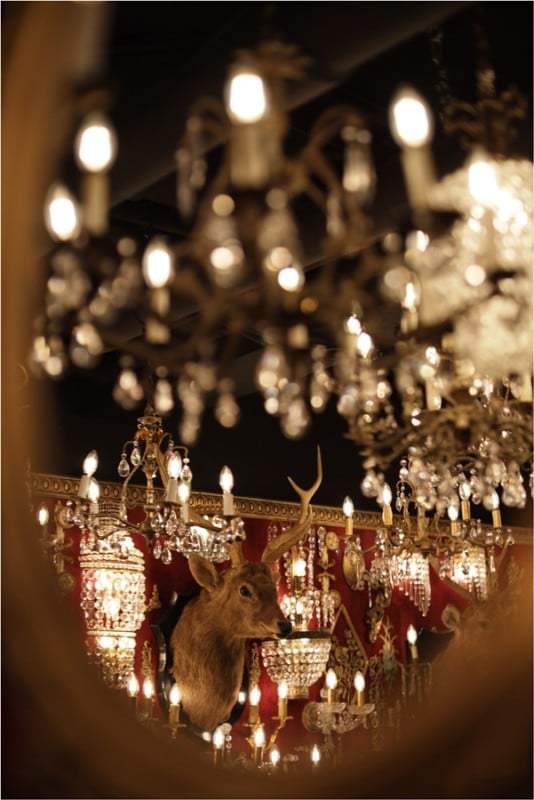 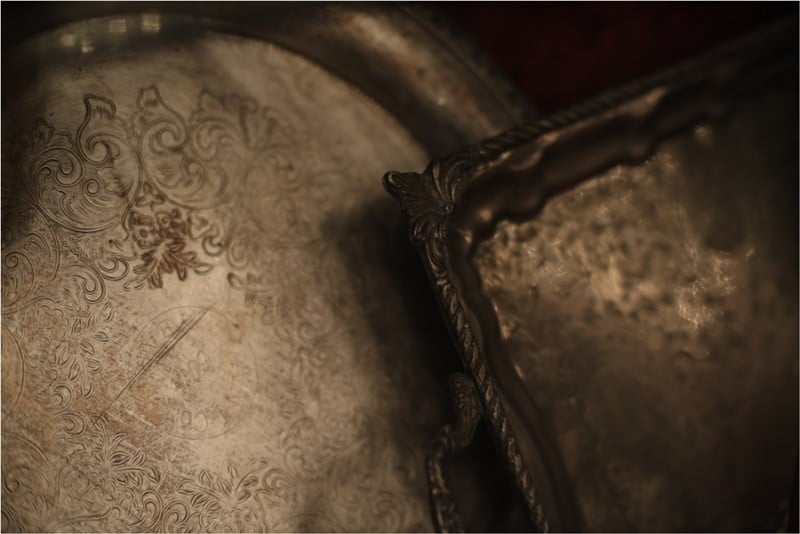 The report states the lens should be available in May of 2022, but as mentioned no pricing was released at the time of announcement. That said, KamLan’s lenses generally have been very affordable. The 50mm f/1.1 lens mentioned above sells for $249 while several of its other lenses retail for less than $200. Several of KamLan’s current lens offerings can be found on Adorama, but its entire collection can be viewed on its website. Given that this new lens is for full-frame cameras, the final price will most likely be higher, but probably not by much as the company has historically targetted an affordable pricing strategy.