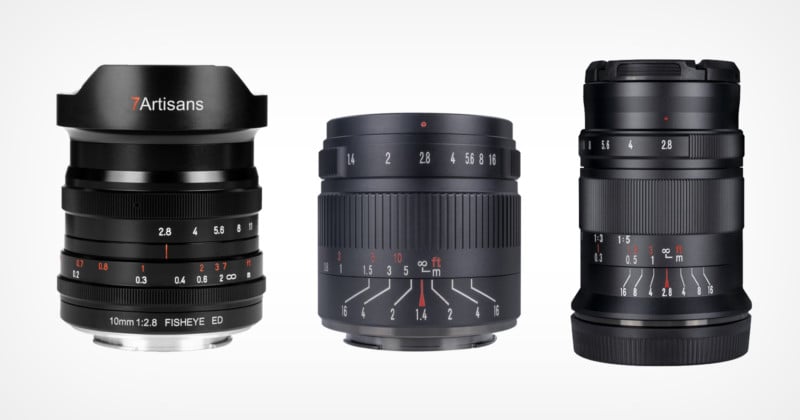 All three lenses were previously available for other mounts but are now coming to Nikon Z-mount. 7artisans tells PetaPixel that the lenses will not be officially announced until later this month and as a result, the current prices may change, but all three are currently available for pre-order through the Photo Rumors Store.

These lenses join a rapidly growing list of interesting and budget-friendly manual lenses for Nikon Z-mount and other mirrorless systems. The addition of the fisheye, portrait, and macro lenses will offer even more creative options for photographers and videographers seeking low-cost lenses that mount natively Nikon Z-mount cameras, a system that hasn’t seen many new lens options in recent months. The additional lenses all have de-clicking aperture and focus rings which also allow them to smoothly transition for use in the video space as well. 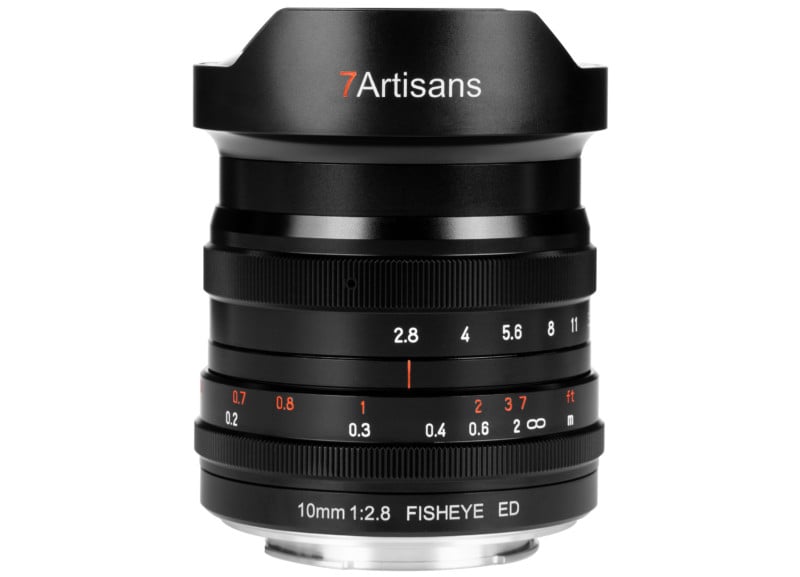 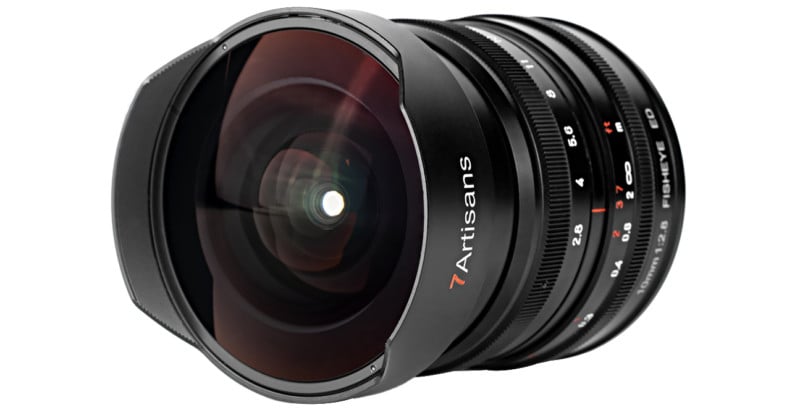 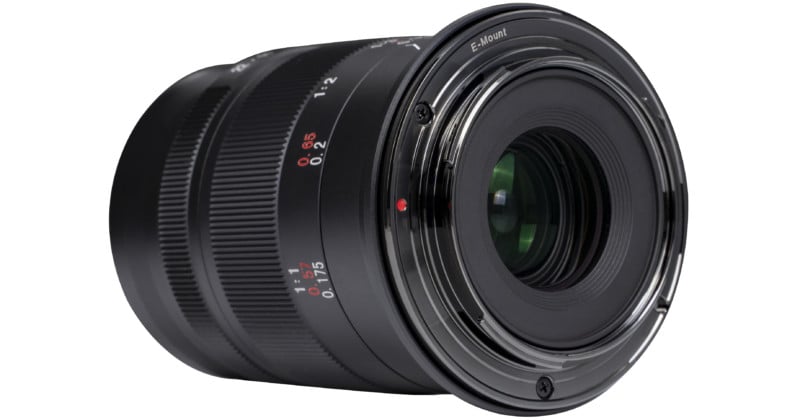 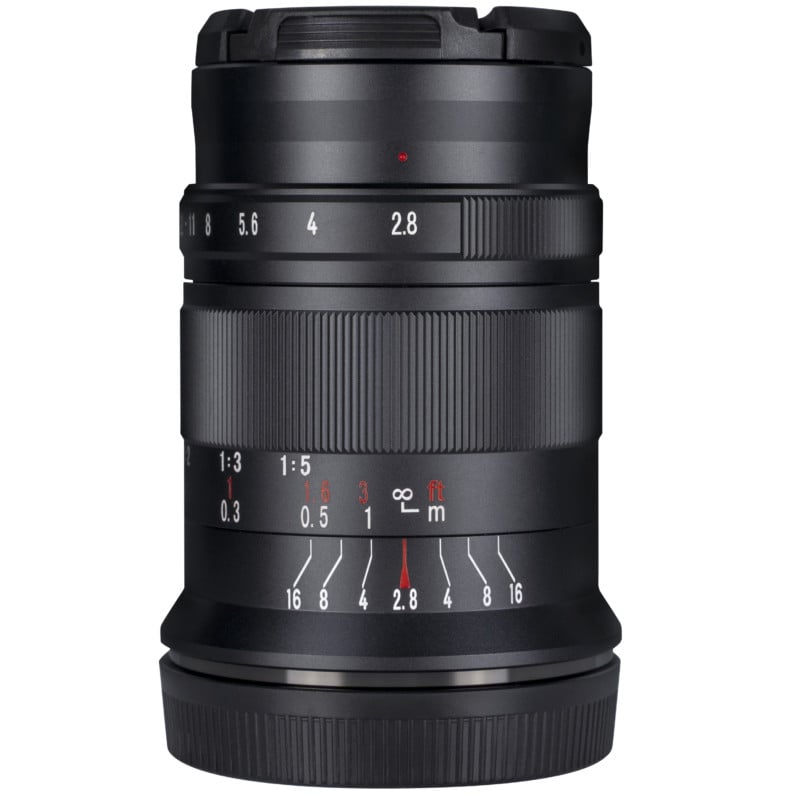 The lenses are pretty bare-bones as far as features go, and lack anything like vibration reduction or additional custom function buttons that many are used to seeing on modern lenses, but the low price should make up for that. All three of these lenses are designed for use across various sensors, including full-frame and APS-C systems such as the E, R, L, M43, FX, EOS-M, and now also Nikon Z-Mount.

While these lenses seem to be aimed at still photographers, they may also be useful additions to a videographer’s kit as well. You can see the sample images from each of the lenses below:

The lenses for Nikon Z will be officially available from the 7artisans website and affiliated vendors by the end of May.