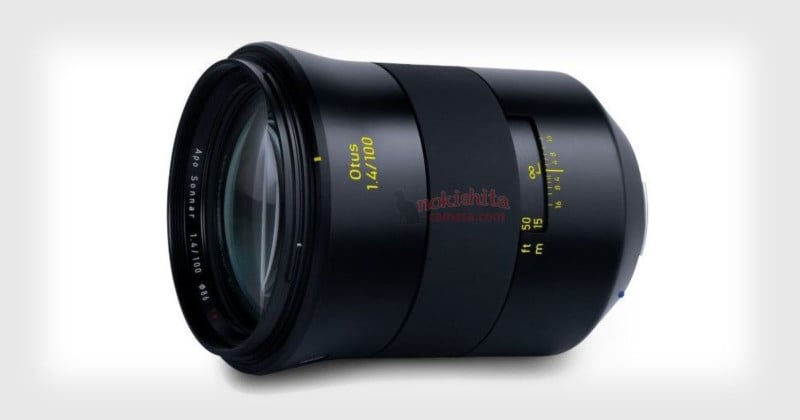 Zeiss is gearing up to add a fourth lens to its highly-acclaimed Otus lineup. New leaked photos are giving us a sneak peek at the upcoming Zeiss Otus 100mm f/1.4 lens.

The photos were first published by the Japanese camera rumor site Nokishita, which is hearing that the lens will be released in 2019. 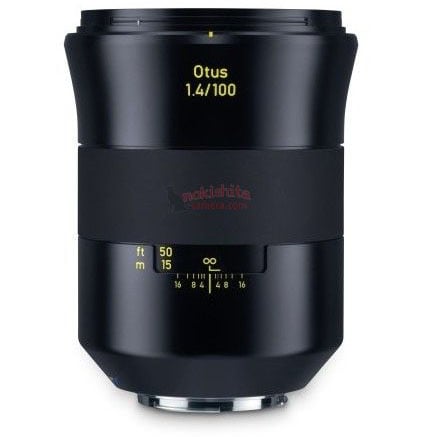 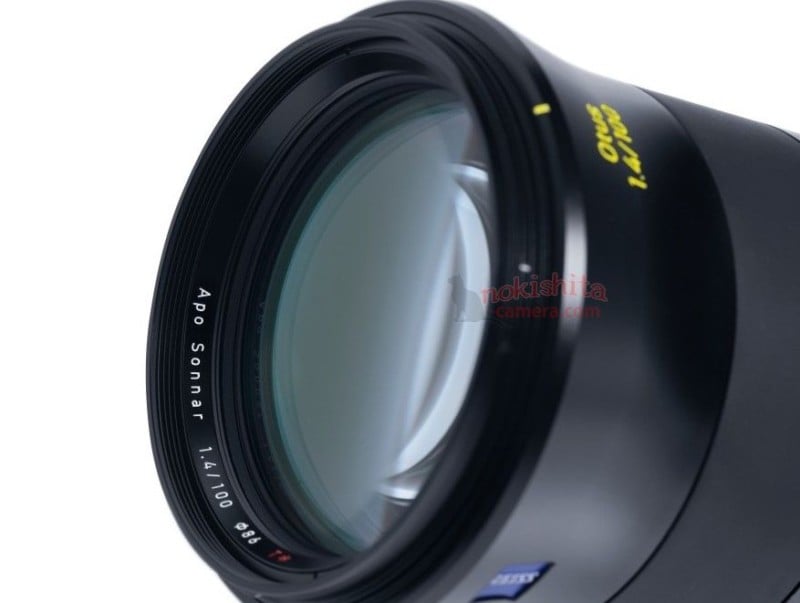 Here’s the lens with its hood attached: 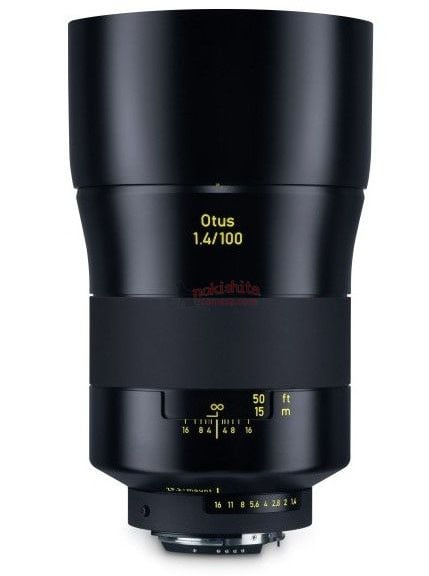 From the photos, we see that the lens will have an APO-Sonnar lens design and an 86mm filter diameter.

The 28mm and 55mm feature APO-Distagon lens designs while the 85mm is an APO-Planar.

All Otus lenses are full-frame manual-focus lenses that are designed to produce the ultimate in image quality with the best sharpness and contrast you can find on the market.

“ZEISS Otus lenses were originally designed to meet the needs of demanding still photographer looking for the best image result even when shooting the lens at the largest aperture of f/1.4,” Zeiss states. “Exceptional high contrast, practically no color fringes, no distortion and a high aperture of f/1.4 […] make ZEISS Otus masterpiece.

“Otus lenses are the option for people who do not want to compromise in image quality. Let the only limitation be your imagination.”

Otus lenses are offered in Canon EF and Nikon F lens mounts, but they can be used on other mounts using widely available adapters. While exact pricing and availability have yet to be announced, it’s certain that the lens won’t be cheap: the existing 28mm, 55mm, and 85mm Otus lenses cost $4,990, $3,990, and $4,490, respectively.

The US Army Combat Cameraman