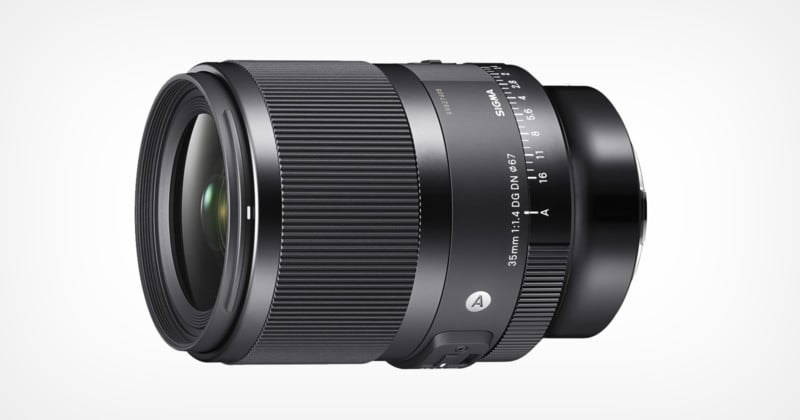 Sigma has announced the 35mm f/1.4 DG DN Art lens for E-Mount and L-Mount. The company says that the original 35mm f/1.4 DG HSM that was announced in 2012 — the first of all the Art lenses that set the standard for the line — has been redesigned from the ground up specifically for mirrorless cameras.

Sigma says that this new lens is the culmination of much of the optical design expertise and advanced production techniques gained over the past decade. It is also wholly built from Sigma’s Aizu factory in Japan where “the standard of craftsmanship is of the highest level.”

The new Sigma 35mm f/1.4 is smaller and lighter than the original and includes a set of new features that are tailored to the mirrorless experience. Sigma says that it improved the autofocus, added a de-clickable aperture, and added a customizable button.

The Sigma 35mm F1.4 DG DN | Art wholly embraces the Art line concept, which is “designed with a focus on sophisticated optical performance”. This—paired with its advanced autofocus performance and the convenience of compact size—makes for a lens that raises the standards.

Sigma also adds that the lens performs well in backlit situations thanks to the company’s anti-ghosting and anti-flare technology that it says it has cultivated through countless simulations and real-life testing in our many years of lens development. The company promises high-contrast photos that are free of excessive flare even when working in difficult light. 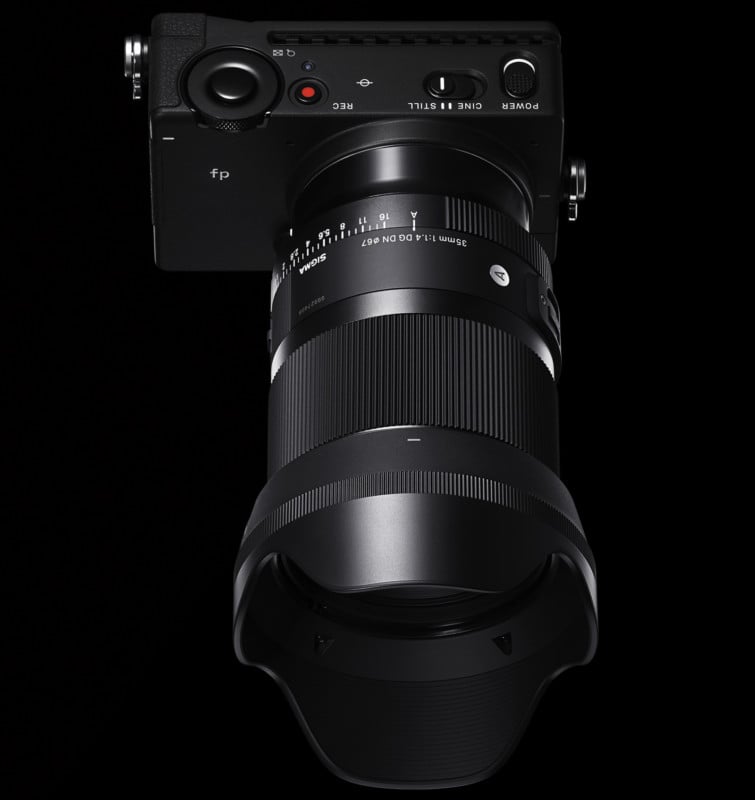 Additionally, Sigma says the new lens is able to control sagittal coma flare even wide open, which prevents bright points of light like stars from flaring out near the edges of the frame.

This new version of the lens has a redesigned autofocus system that uses a stepping motor. This motor controls a focusing lens group composed of a single, lightweight element, which Sigma says means that it will be both responsive and quiet while also being able to keep track of moving objects “very effectively.” Sigma says that manual focusing will remain both smooth and precise with “the right amount of resistance” that will appeal to filmmakers.

The Sigma 35mm f/1.4 DG DN Art lens will be avaialble in both E-Mount and L-Mount and begin shipping in mid-May for $899.