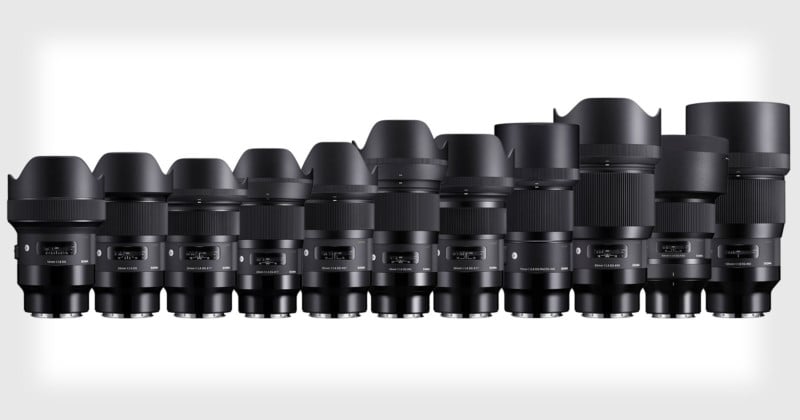 The new L-Mount alliance between Leica, Panasonic, and Sigma is heating up even more. Sigma has announced that it will be releasing 11 of its highly-regarded Art prime lenses for the L-Mount and a new lens adapter.

Here are the 11 Art lenses coming to the L-Mount (along with Sigma’s descriptions of them):

The lenses in this lineup feature high-speed autofocus and are compatible with AF-C mode, in-camera stabilization, and in-camera aberration correction. Each lens also features a surface treatment that enhances strength, a durable brass bayonet mount, and rubber sealing at the mount (for dust- and splash-proofing). 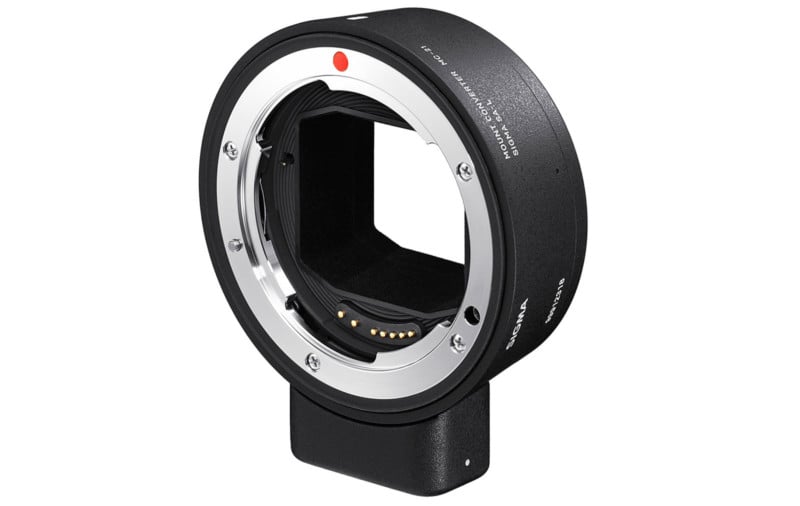 In addition to the 11 prime lenses, Sigma will also be releasing the Sigma Mount Converter MC-21. It will allow lenses on Sigma’s SA mount and Canon’s EF mount to be used on L-Mount cameras such as Panasonic’s new S1R and S1. 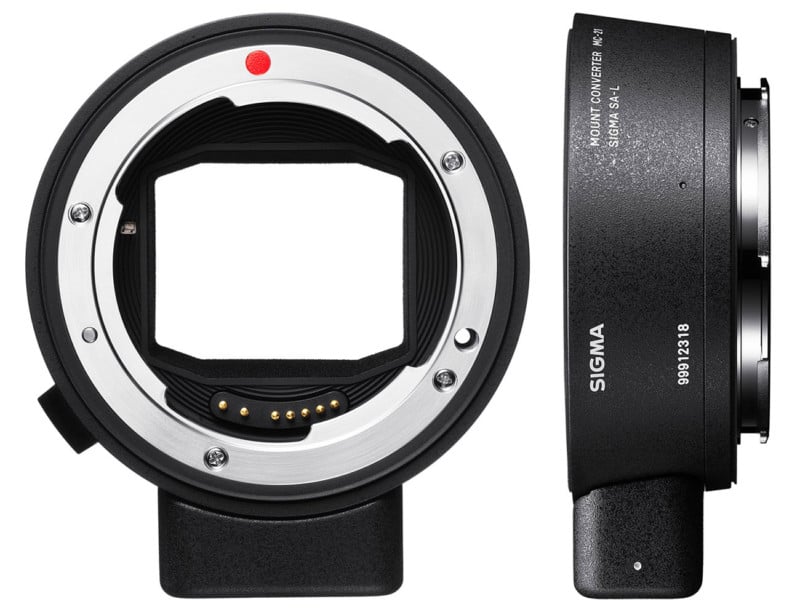 “The expansion of the beloved Sigma prime lens line along with the MC-21 converter will increase the extensibility of the L-Mount system and further Sigma’s role in the strategic L-Mount Alliance alongside Leica and Panasonic,” Sigma says.

The adapter will allow a total of 29 Sigma lenses to be used on the L-Mount.

While we know the current prices for the 11 Sigma Art lenses on other mounts, the exact pricing and availability details for the L-Mount versions and the MC-21 adapter will be revealed at a later date closer to the official launch (and closer to when Sigma releases its full-frame Foveon L-mount camera).