Sigma has played a big part in making high-quality glass more accessible with its exceptional ART series lenses, and it sounds like it has no intention to stop. In a recent “Ask the CEO” video from Sigma UK, Mr. Kazuto Yamaki revealed several interesting tidbits about the company’s plans moving forward.

First up, Mr. Yamaki is asked: “Will Sigma make a 70-200mm [lens] for Sony mirrorless cameras?” His response isn’t exactly clear-cut, but he makes it clear that Sigma is prioritizing lenses for mirrorless cameras, and says that Sigma “will need to have this kind of lens” as they build out their offerings.

Recent rumors claim that this lens is actually much closer to release than Mr. Yamaki was willing to reveal, so we’ll be keeping an eye out.

Next, he’s asked if Sigma will make lenses for the Fuji X-mount. In response, Mr. Yamaki admits to being “aware” of the demand for these kinds of lenses, but says that “our engineering resources are limited” and so Sigma has had to prioritize “other projects” ahead of making X-Mount lenses.

“I’d like to make lenses for Fuji X-Mount,” says Mr. Yamaki. “But right now we have many other projects that I need to prioritize over it.” 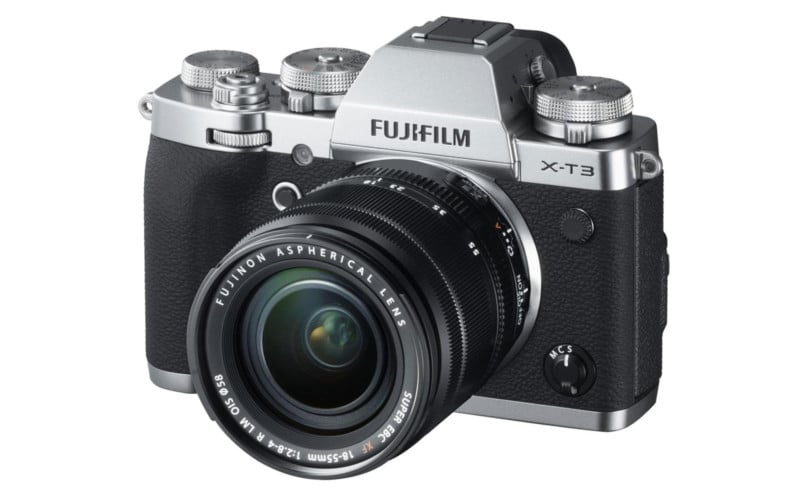 Finally, when asked about plans for supporting either the Nikon Z- and Canon RF-mounts, Mr. Yamaki reveals that the company is “studying” these full-frame mirrorless systems closely, but “have not decided whether or not we’ll make the lenses for them.”

He also makes it clear that Sigma would like to support the Micro Four Thirds system moving forward, but says the company has had a hard time finding an appropriate “niche” given the number of lenses already available from Panasonic and Olympus. 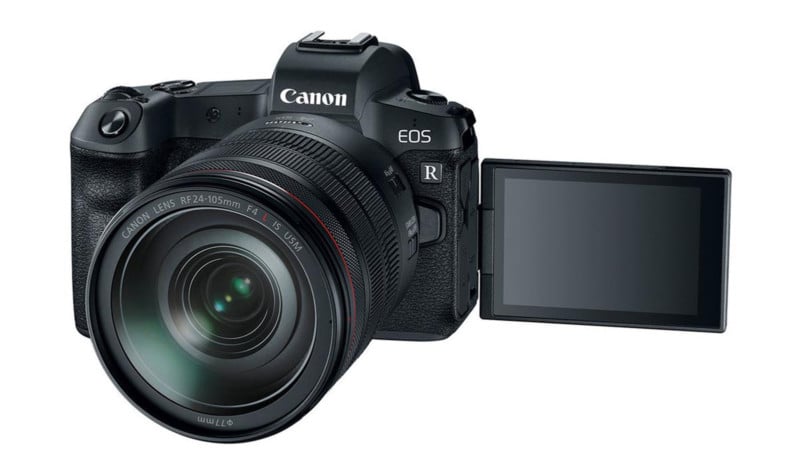 These are the most relevant questions and answers for stills photographers, but Mr. Yamaki dives into other topics throughout the full Q&A as well. Questions like “Where does the Sigma fp fit into a crowded full-frame mirrorless market?” and “What is your favorite ART lens and why?”

Check out the full interview up top, and let us know your thoughts on what Sigma should (or shouldn’t) be prioritizing moving forward. With several full-frame mirrorless mounts on the market, Canon more-or-less dropping EF mount lens development, Micro Four Thirds still alive and kicking, and more competition than ever from other third-party lens makers, Sigma has some decisions to make.

A Photo Portfolio Doesn’t Need to be a Website