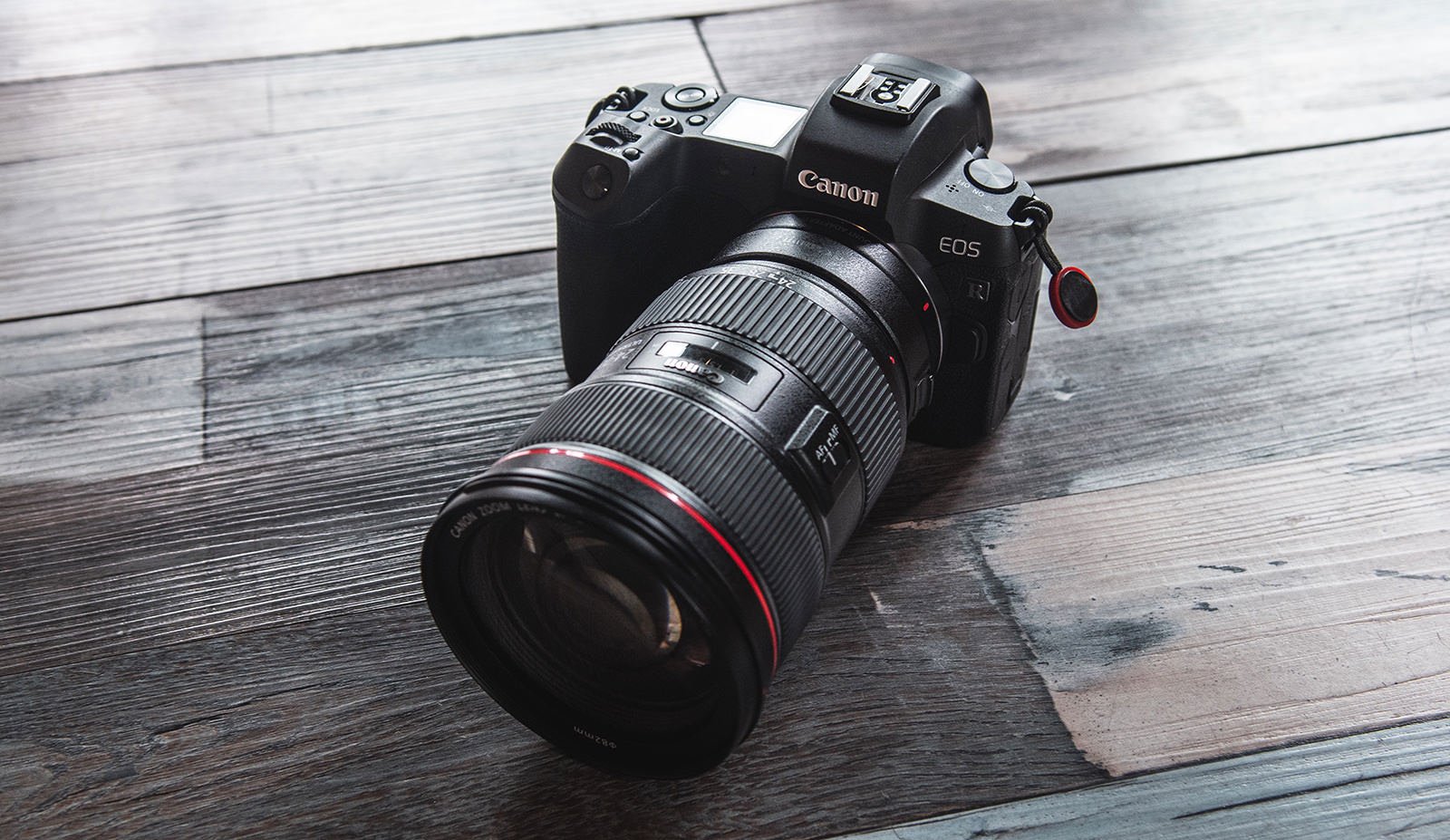 With the release of the 61MP a7R IV, Sony officially raised the resolution bar, eclipsing Canon’s 50MP 5DS and 5DS R DSLRs. But according to a new report, Canon may soon reclaim that crown and re-enter the “spec wars” in a big way.

According to a report at Canon Rumors, the Japanese camera giant is expected to discontinue the 5DS and 5DS R in favor of an ultra-high-megapixel full-frame mirrorless EOS R camera. CR’s source, which they did not name, told the rumor site that Canon will “return to the top of the megapixel count for full-frame sensors” with a camera that may come with an 80MP image sensor!

Additionally, Canon is allegedly going to reveal a new type of sensor technology that will help them catch up to the technology that Sony has been releasing (and just about everybody else has been using), though no details were provided about what exactly this tech will be.

For now, details about this rumored camera are pretty few and far between, but it sounds like Canon may be jumping back in to the spec wars head first. A move that might give disgruntled Canon users a reason to hold on a bit longer before switching to the competition.