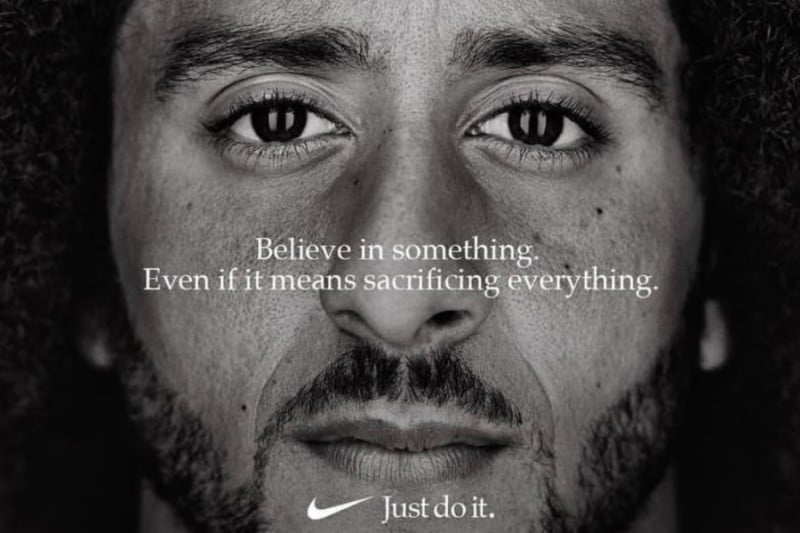 Nike and Colin Kaepernick broke the Internet this week with an ad campaign celebrating the 30th anniversary of “Just Do It.”

Believe in something, even if it means sacrificing everything. #JustDoIt pic.twitter.com/SRWkMIDdaO

Reaction to the ad campaign was (unsurprisingly) highly polarized, and although Nike’s stock tumbled 3%, most marketing pundits have suggested that the controversy around the campaign is a win for the sneaker manufacturer.

But who took the photo?

The image has the classic two Kino Flo lighting pattern employed by Martin Schoeller, and indeed the image is from a 2017 shoot – likely from work that Schoeller did with GQ magazine for their November 2017 Citizen of the Year issue. 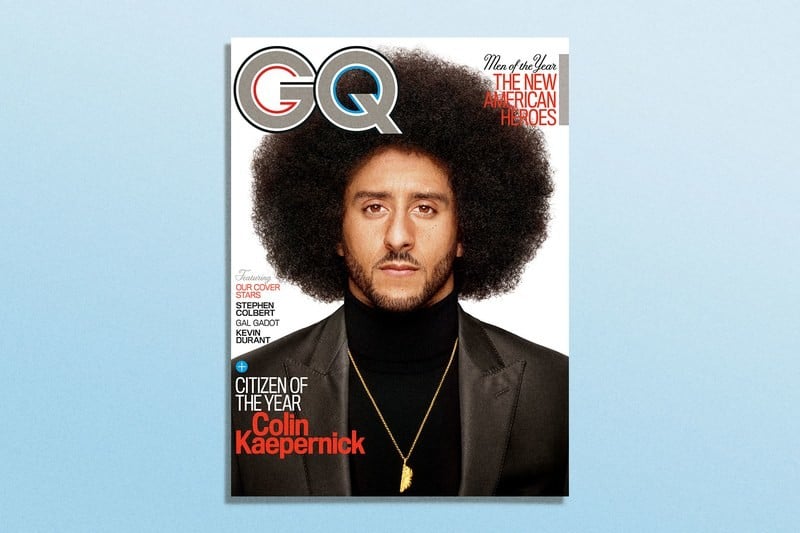 The original image was shot in color, but converted to black and white for the ad campaign. The campaign image seems to contain more blue channel information resulting in a generally darker tonality and higher contrast in the skin tone. 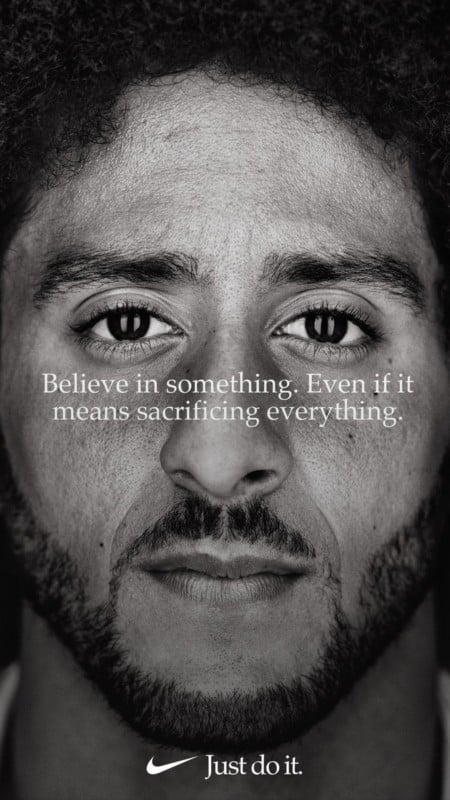 Nike commissions its fair share of original photography, but like National Geographic, they aren’t opposed to using stock photography in the right situation. All the more reason to license your valuable photos as rights-managed stock.

This Picture Shows the Birth of a Tornado