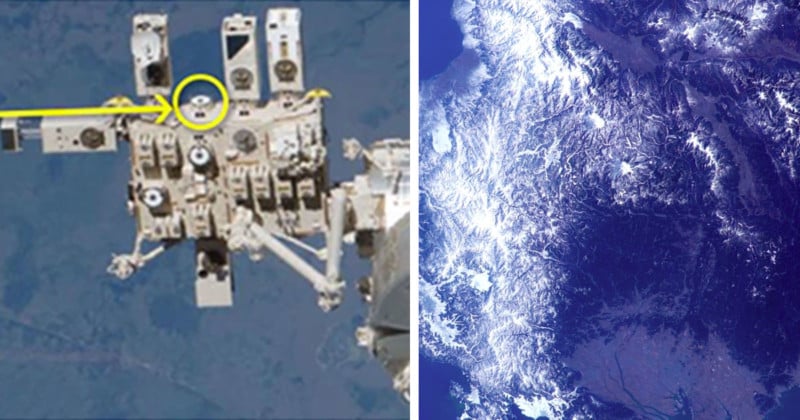 The Sony a7S II has become the first commercial camera to be mounted on the outside of the International Space Station.

Sony today released footage from the camera, which is currently whizzing around the Earth at 7.66 km/s (~4.76 miles per second). It features the Japanese islands, with footage taking both during the day and at night showing majestic snow-covered peaks and metropolitan lights.

The largely unmodified camera was taken up to the ISS on December 9th, 2016, and was later installed in its position on February 8th, 2017. 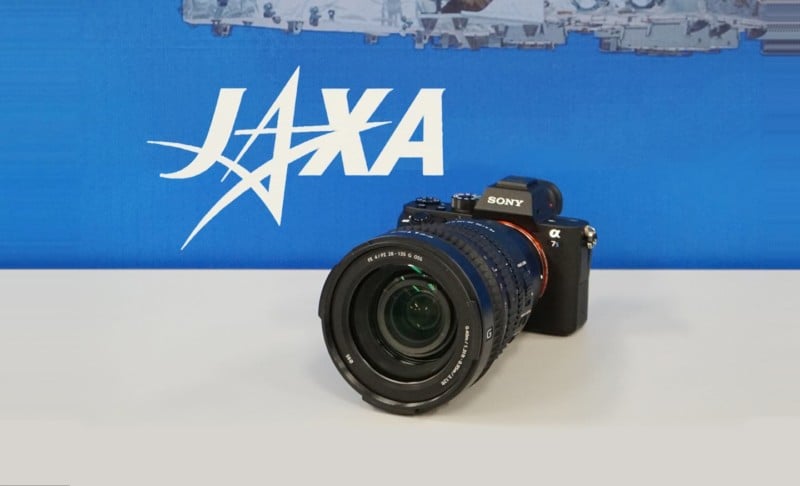 “The mission of the outboard camera is to record clear images of the Earth from the International Space Station,” said Toshitami Ikeda, JAXA’s senior engineer. “By capturing exceptional, immersive images from outer space of something such as a large-scale disaster on the ground, you can grasp aspects of the situation that are unseen from the ground, such as damage and the scope of impact.”

So far, Sony has only released a handful of videos, including this amazing footage of the US by night in beautifully detailed 4K:

The camera and the ISS complete an orbit every 90 minutes. So don’t forget to look up and wave at the trusty Sony a7S II now looking down on Earth.

(via Sony via Sony Alpha Rumors)

These Child Zombie Photos Are the Stuff of Nightmares

Photographer Wins $20,000 Prize for ‘Photo’ of Scratches and Spit