The Sony a7S II is known to have amazing performance in low light and at high ISO. To see just how powerful its low light capabilities are, a Greek photographer who goes by Boji decided to do a casual test that pits the camera against the human eye. You can see the comparison in the 48-second video above.

Boji says he was searching for dark places to test the camera’s high ISO performance but couldn’t find any place dark enough to challenge the camera.

The test was based on what he could see with his own eyes — Boji adjusted his cameras settings until the resulting footage roughly matched what he was seeing while looking around in the locations. For the “camera’s view,” he shot at between ISO 64,000 and ISO 256,000 (without any noise reduction added in post). 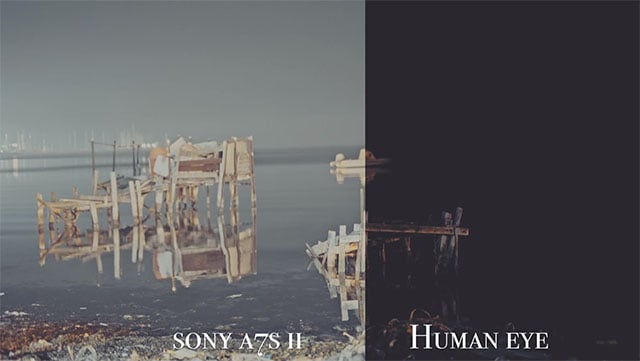 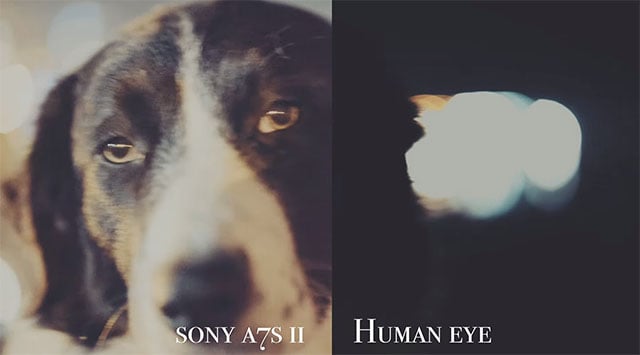 “The only thing I know for sure is how much more than me the camera can see in the darkness,” Boji says.

(via VideoArt GR via sonyalpharumors)

Behind the Scenes: Choosing the Winners of the 2015 National Geographic Photo Contest