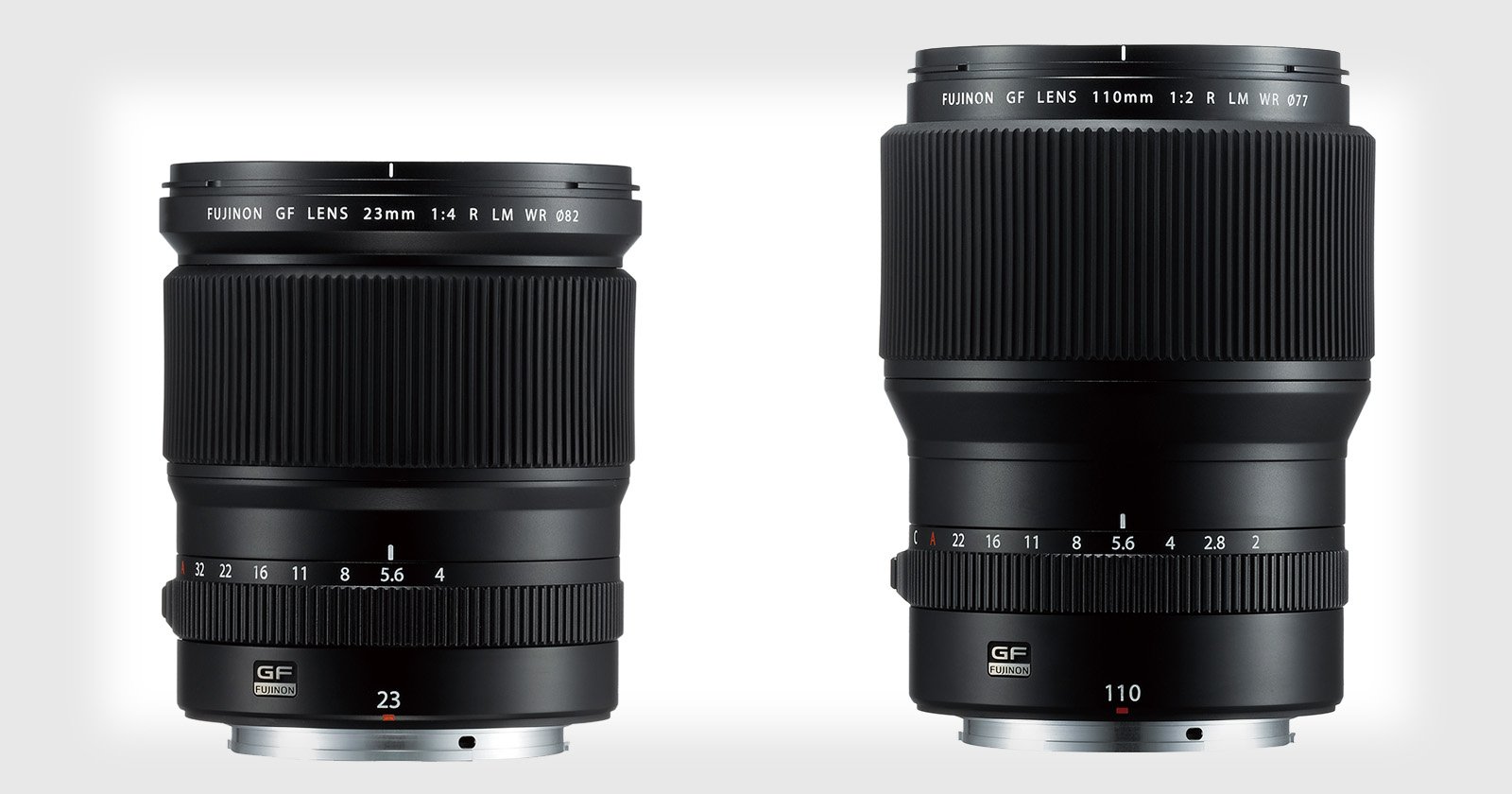 The last 24 hours were packed full of gear announcements, and we’re even done. In addition to their new Instax camera and SQUARE film, Fujifilm also revealed two new lenses for the mirrorless medium format GFX 50s, updated their GFX roadmap, and teased a firmware update for the MF shooter.

Both lenses can allegedly resolve up to 100MP worth of detail—future-proofing them for the MF sensors Sony already has in the works—are dust and weather resistant, and, thanks to the G Mount’s short flange distance of just 26.7mm, ensure minimal vignetting and edge-to-edge sharpness. 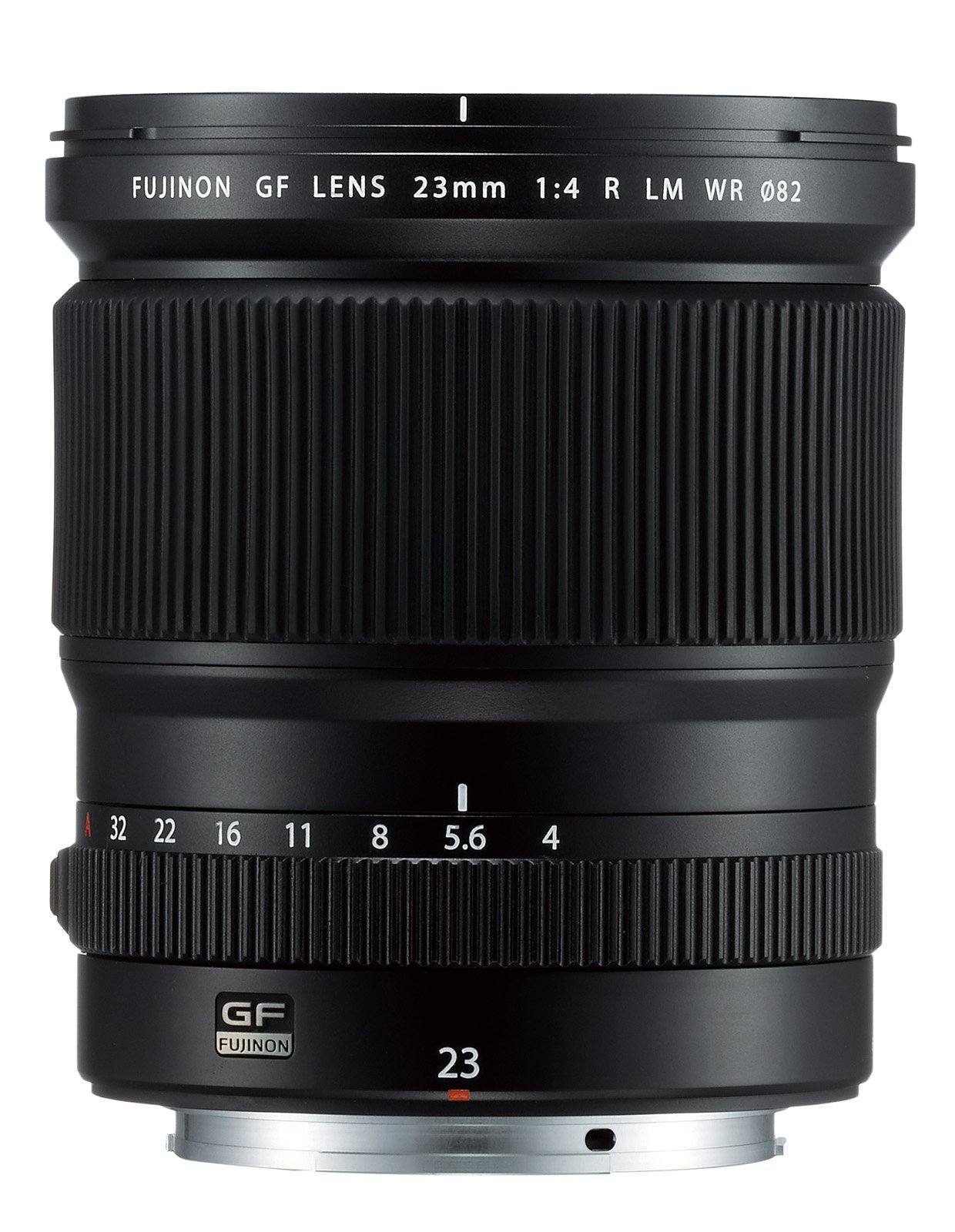 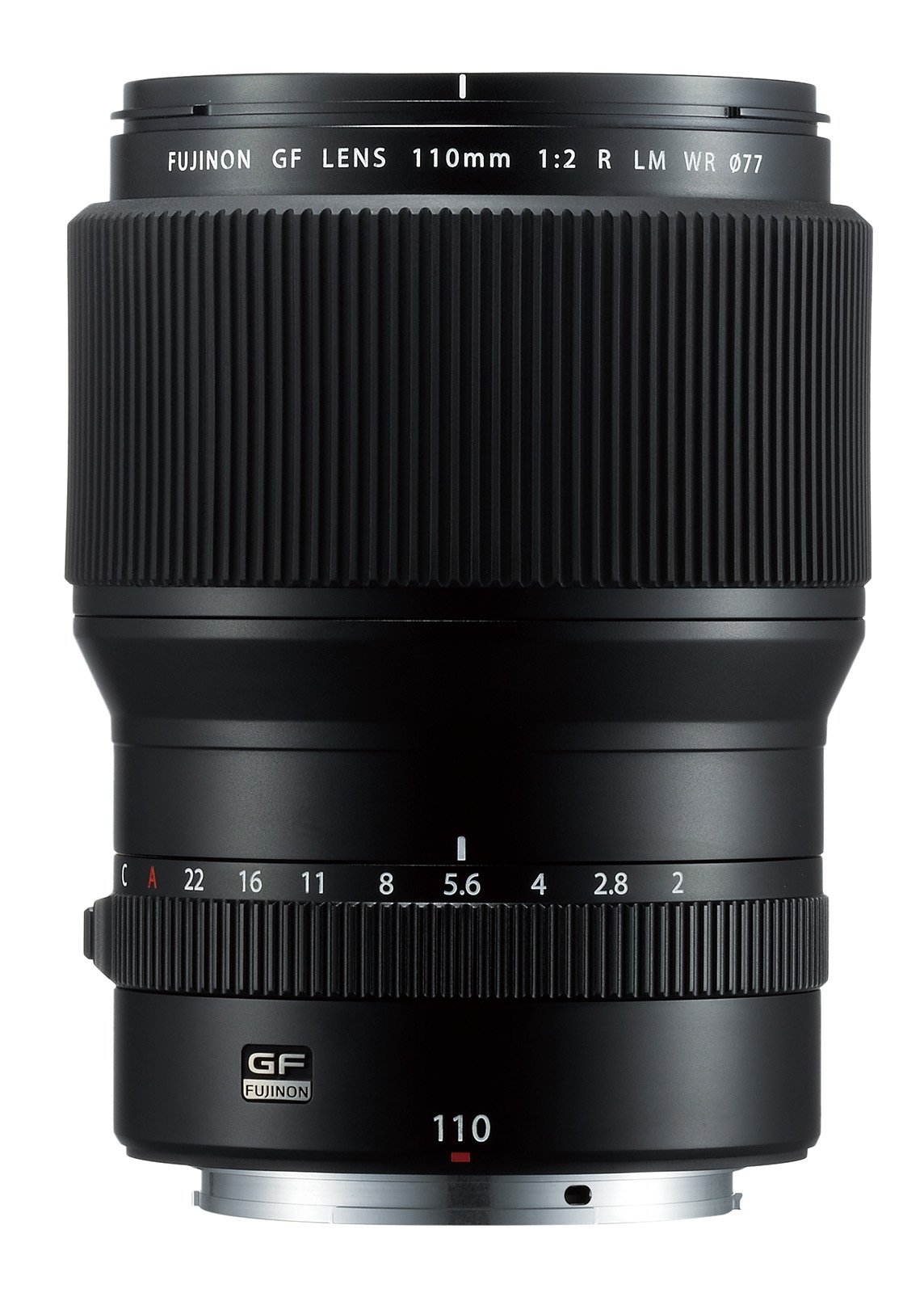 Fuji also released an updated medium format lens roadmap, giving potential GFX buyers a peek at the glass they can expect to buy for Fuji’s new creation in 2017 and 2018.

According to the roadmap, Fuji plans to have 8 total lens options out to GFX users by the end of next year. In addition to the five lenses officially announced since the GFX was debuted last year, Fuji has a 45mm f/2.8 lens (36mm equivalent) planned for the second half of 2017, and a mysterious telephoto prime and teleconverter promised for mid-2018.

Fuji will also be releasing a View Camera Adapter G in June of 2017. The adapter will allow GFX 50S owners to use their camera with 4×5 format view cameras so you can take advantage of large format Fujinon lenses. 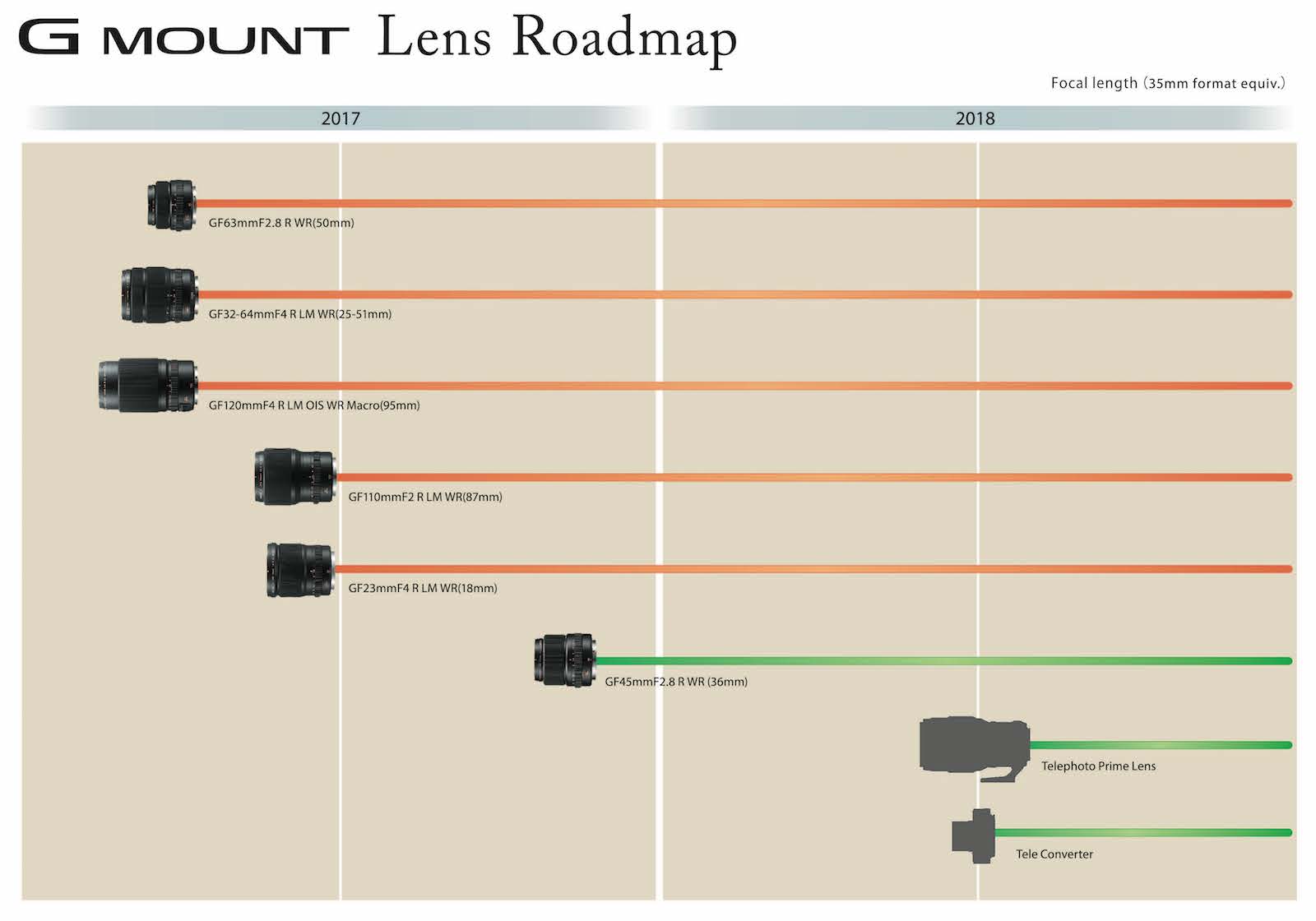 Finally, the last bit of news out of Fuji has to do with firmware. Later this Spring, Fuji will release a new firmware update that promises improving operability and new features, including computer tethering via Wi-Fi and better exposure comp and autofocus performance in difficult light.

For now we don’t have a price for the View Camera Adapter G, but the new 23mm and 110mm lenses will both be available in late June for $2,600 and $2,800, respectively. And yes, you can already pre-order both lenses on B&H, just click on the prices in the preceding sentence.

Is Photography the Best Educator? Here’s Why I Think So