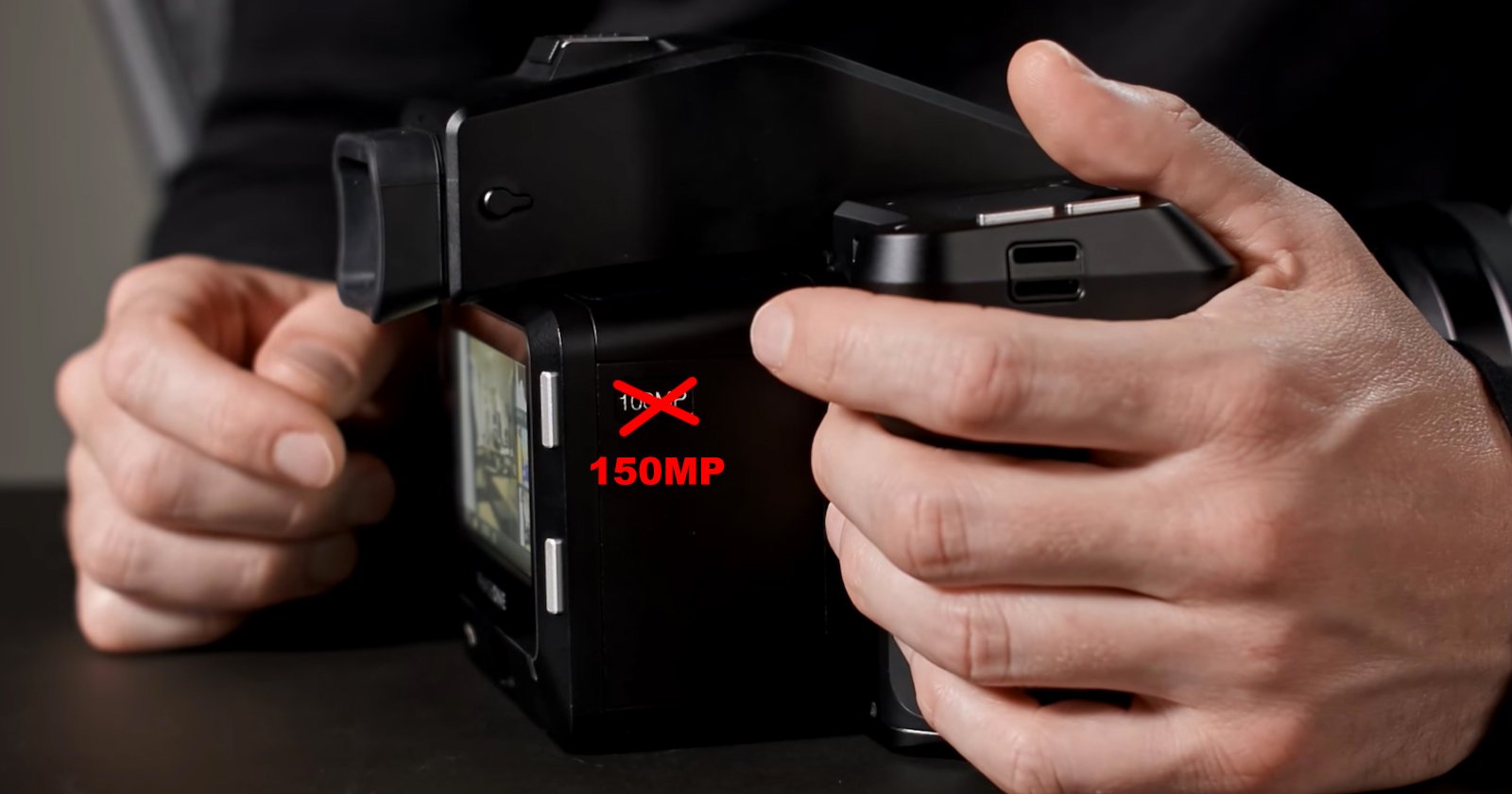 Sony recently updated their sensor roadmap for 2017 and 2018, and there’s some exciting news for medium format shooters on it. Not only will cameras like the Fuji GFX and Hasselblad X1D get a 100MP option, Sony is also developing a 150MP sensor for larger cameras like the Phase One 100XF.

The news first broke as part of an interview, but it didn’t take long for people to track down the official roadmap.

Published by the Sony Semiconductor Solutions Corporation, it shows several sensors in the works, including a Backside Illuminated 100MP 44 x 33mm sensor—the same size as those in the Fuji and Hasseblad mirrorless medium format cameras—and a 150MP 55 x 41mm sensor like those in the big Phase One and Hasselblad MF systems.

Here’s the roadmap for your viewing pleasure: 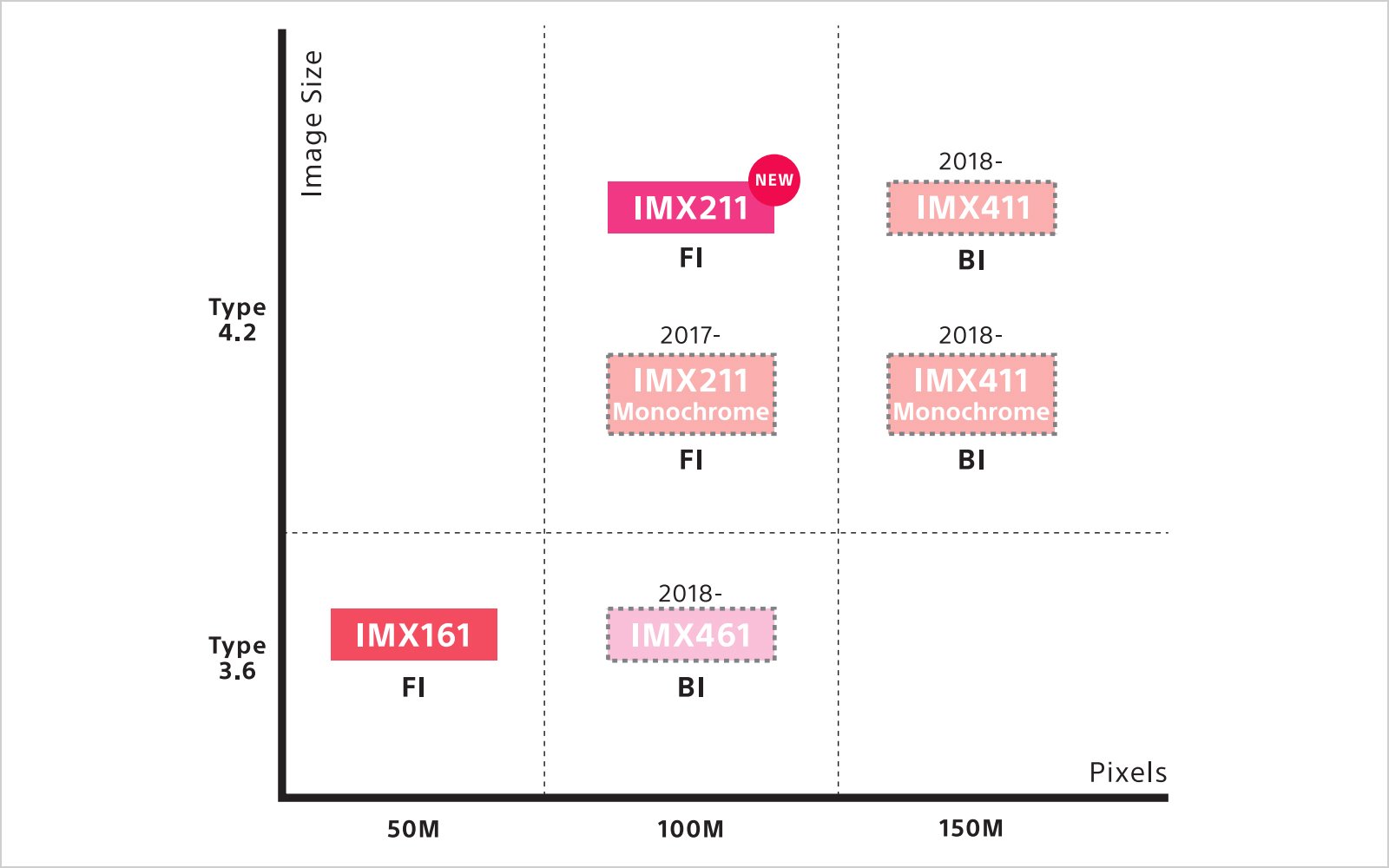 Interestingly, Sony doesn’t mention studio photography under the potential applications for these sensors. Aerial photography, large area surveillance, digitizing art (labeled: “cultural heritage”), and inspection are the “applications” listed, but we have a feeling non-industrial camera nerds could find many a use for these high-res sensors.

What Do Photo Editors Want? At GQ, Your Images Must Pop

New York Times is More than Doubling Its Day Rate for Photographers: Report